Not only is the security and performance of untold computers on the line, but so is Intel's reputation 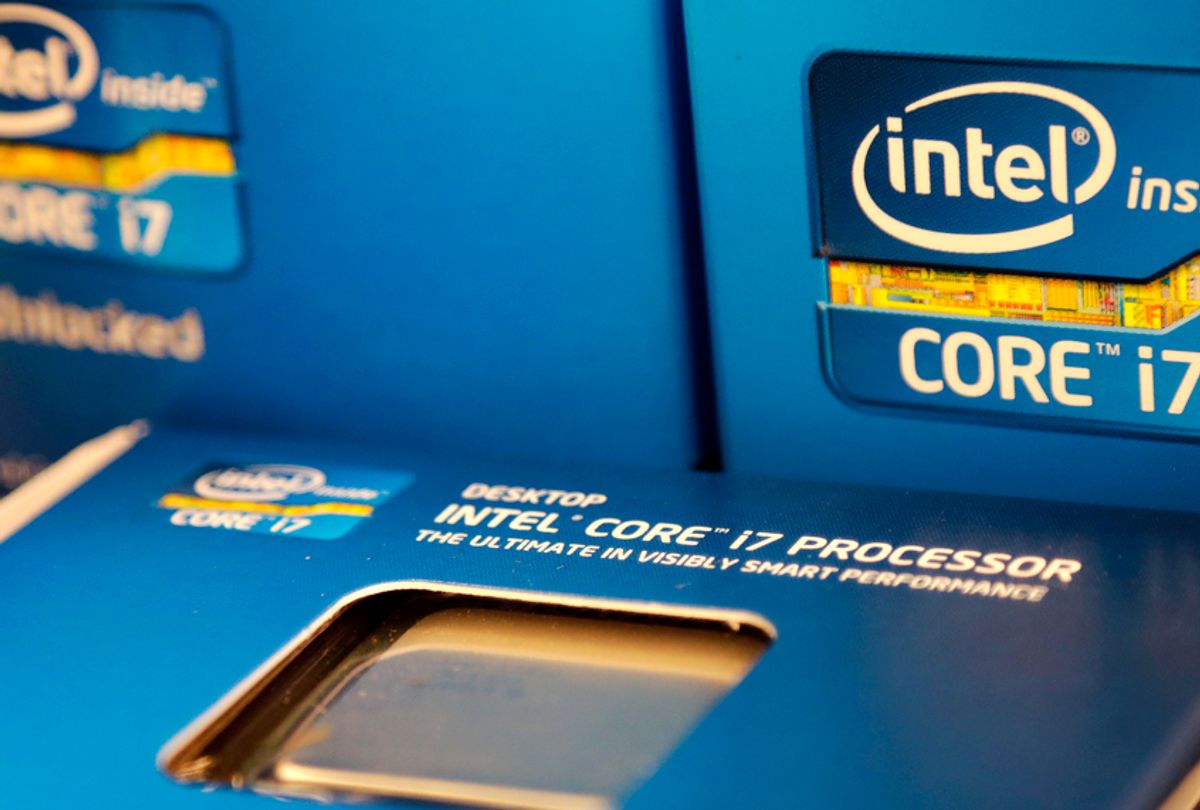 It seems Intel got a rough start to 2018. As it stands, the tech conglomerate is facing a PR nightmare after a British tech publication, The Register, published a report alleging a massive design flaw in the company's processor chips.

The report claimed that "programmers" were "scrambling" to fix the open-source Linux kernel's virtual memory system. The forthcoming changes were expected to be announced at a Patch Tuesday, according to the original report, which also claimed Linux and Windows would be subjected to performance slowdowns on Intel products.

"The flaw is in the Intel x86-64 hardware, and it appears a microcode update can't address it. It has to be fixed in software at the OS level, or go buy a new processor without the design blunder," The Register reported.

Why exactly is this a crisis? Well, because the flaw could make many computers vulnerable to malware hacks. As Wired reporter Andy Greenberg explained: "So when a security flaw in computers' most deep-seated hardware puts a crack in those walls, as one newly discovered vulnerability in millions of processors has done, it breaks some of the most fundamental protections computers promise — and sends practically the entire industry scrambling."

Since the report was released on Tuesday, Intel has issued a defensive response, claiming these reports are "incorrect":

Recent reports that these exploits are caused by a "bug" or a "flaw" and are unique to Intel products are incorrect. Based on the analysis to date, many types of computing devices — with many different vendors’ processors and operating systems — are susceptible to these exploits.

The response goes on to say that the company is "committed to the industry best practice of responsible disclosure of potential security issues, which is why Intel and other vendors had planned to disclose this issue next week when more software and firmware updates will be available." According to Intel, it released the statement today in light of "inaccurate media reports." It claims to have already started to take steps to improve the "exploits," and denies that any potential performance issues could be associated with the alleged flaw.

"Intel has begun providing software and firmware updates to mitigate these exploits. Contrary to some reports, any performance impacts are workload-dependent, and, for the average computer user, should not be significant and will be mitigated over time," Intel states.

Microsoft also released a statement in response to the report in The Register, according to Bloomberg.

"We have not received any information to indicate that these vulnerabilities had been used to attack our customers," Microsoft said in a statement.

The news reportedly caused Intel’s shares to briefly drop off 3.72 percent on the NASDAQ before rallying in late-day and after-hours trading to finish near its market open.