We couldn't treat what couldn't be diagnosed 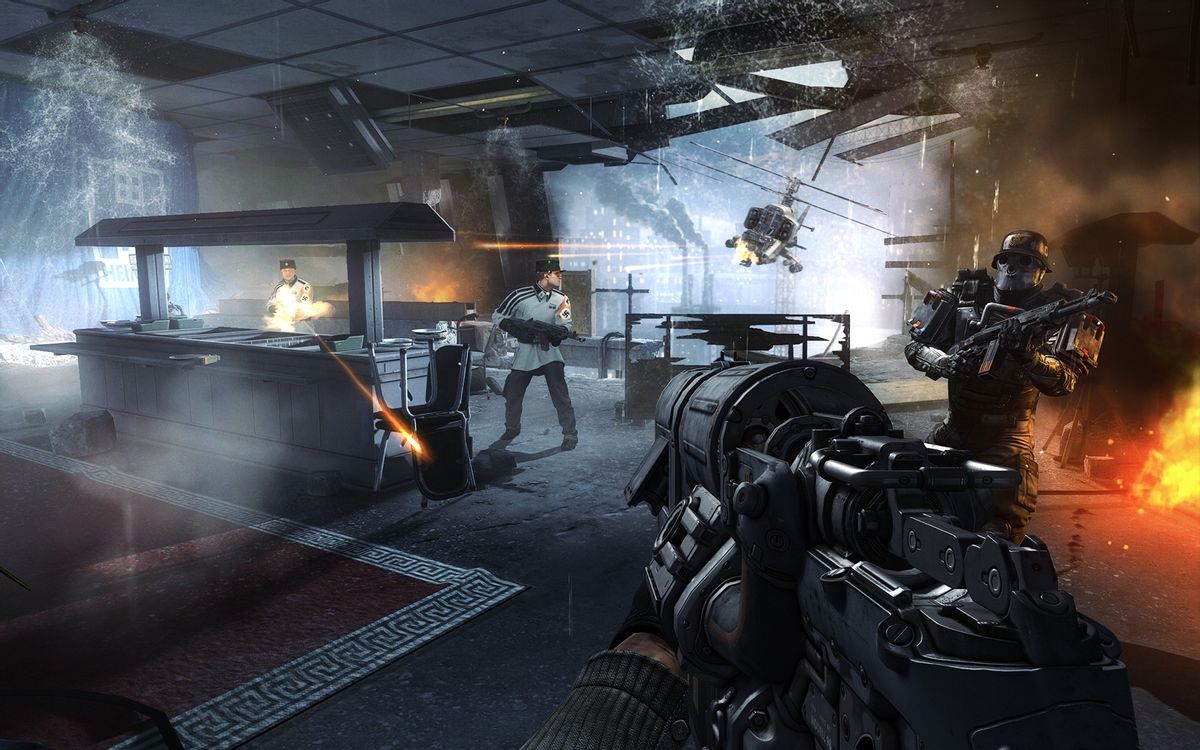 The last time video games made so many headlines, Pokemon Go was causing traffic accidents and luring children into sex offenders' neighborhoods. Here's some more not-so-great news for those trying to escape life by disappearing into a fantasy world: you may be suffering from a mental health condition. For the first time ever, the World Health Organization has included “gaming disorder" in a draft of the International Classification of Diseases annual list.

The trend of video game addiction has been growing for years. One study from Oxford found that 2-3 percent of self-identified video gamers showed symptoms of addiction. Another poll found 10 percent of gamers admitted to spending 12-24 hours at a time glued to their consoles. Of the hundreds of millions of Americans who regularly play video games, Oxford researchers found 1 percent of their group suffered from symptoms similar to gambling addiction. For those aged 18 to 24, that percentage more than doubled. Nationwide, that number could amount to several million people.

If you’re a gamer concerned that you might be suffering from video gaming disorder, here are the signs, according to WHO:

"1) impaired control over gaming (e.g., onset, frequency, intensity, duration, termination, context); 2) increasing priority given to gaming to the extent that gaming takes precedence over other life interests and daily activities; and 3) continuation or escalation of gaming despite the occurrence of negative consequences."

Some gamers have taken issue with the fact that WHO doesn’t designate how many consecutive hours playing video games is too many. While the lack of information is intentional, as gaming disorder can vary from person to person, this makes some people nervous. Tracy Michelle, 27, from Queens, New York, told Moneyish, “That made me scared. I’ve been playing 10 to 14 hours a day for the past five days. A lot of people in the gaming community are asking, ‘Do I have a gaming disorder?’ and trying to confirm what the qualifications are.”

WHO's Gregory Hartl told CNN that "use of the internet, computers, smartphones and other electronic devices has dramatically increased over recent decades," and as a consequence, "health problems as a result of excessive use have also been documented." He also said there is "increasing demand for treatment in different parts of the world."

Indeed, numerous video game addiction treatment centers have launched in recent years, and can include inpatient treatment for severe cases to physically separate the gamer from games. It’s possible now that WHO has formally recognized the seriousness of video game addiction, it may be easier for these treatment centers to receive funding and medical reimbursement for treating patients.

But some psychologists question the validity of the new gaming disorder classification. Chris Ferguson, a professor of psychology at Stetson University in Florida, told CNN that addiction to video games can be linked with other conditions like depression that are more easily treatable, and that gaming addiction doesn't merit its own special diagnosis. "There are people out there who overdo video games," Ferguson said, "but people overdo lots of stuff, so why games? Why not just have a general behavioral addiction category that can apply to anything that people overdo?"

Other therapists are happy with the new WHO classification. Amber Sherman, an addiction treatment supervisor at Mayo Clinic Health System-Franciscan Healthcare, told the Chicago Tribune, “I think that is a big step forward in treatment. We see that type of addiction, and hopefully that will help.”