Legalizing marijuana is risky, but not for the reasons Jeff Sessions says

If Sessions wants to declare a war on marijuana, he should find a better argument 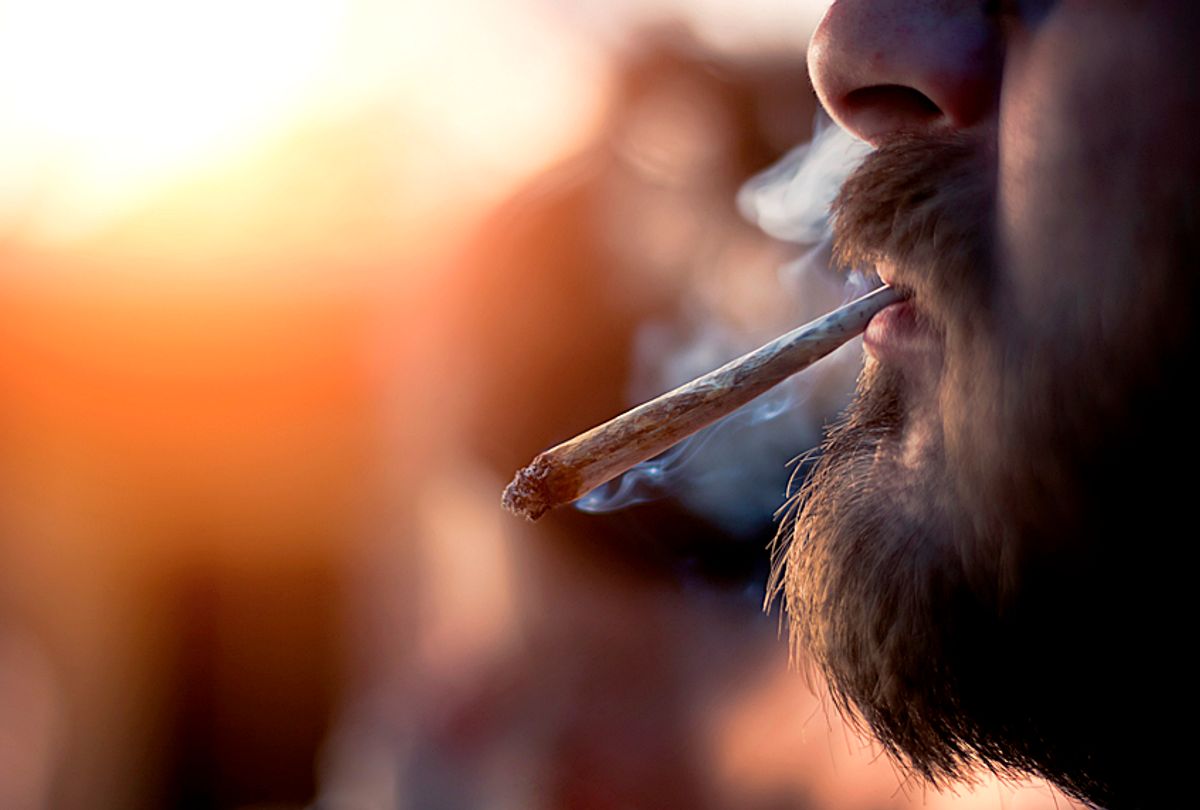 Attorney General Jeff Sessions indiscreetly started the Trump administration’s war on marijuana this week when he revealed he is rescinding a policy, implemented by the Obama administration, that protects states that have legalized marijuana.

It’s no surprise that Sessions, who once said “good people don’t smoke marijuana,” opposes state legalization. He’s been vocal about his hostility on multiple occasions. However, his move to rescind the federal policy came as a shock to some within his own party, including Colorado Sen. Cory Gardner. This makes the war on marijuana an outlier among the long-winded list of issues the Trump administration has taken a stance on thus far, as it is not a purely partisan issue.

Why marijuana, though? Doesn’t the Department of Justice have other issues to tackle? According to Sessions’ memo on the matter, the move will give federal officials the “necessary tools to disrupt criminal organizations, tackle the growing drug crisis, and thwart violent crime across our country.”

In July 2017, Sessions sent a letter to the governor and attorney general of Washington State with a similar tone, saying that Congress had “determined that marijuana is a dangerous drug and that the illegal distribution and sale of marijuana is a crime.” In this letter he included statistics from one report, titled the “Washington State Marijuana Impact Report” published by the Northwest High Intensity Drug Trafficking Area (HIDTA). That report was from 2012, when weed was technically legal in Washington state; however, the sale of recreational marijuana didn’t start until 2014.

Sessions appears to be fighting marijuana for the sake of what he thinks is justice, in the eyes of federalism, insinuating that marijuana is linked to America’s drug crisis (which is more about opioids) and violent crime (has he seriously seen anyone high?). The move is narrow-minded, linked to his personal beliefs, and detached from credible research on the subject.

In a November 2017 report published in The Economic Journal, researchers found that there has been a decrease in drug-trafficking-related crimes in states bordering Mexico that have introduced medical marijuana laws. Moreover, the IZA Institute of Labor Economics published a paper on crime and the legalization of marijuana that suggested there are links between Washington’s legalization of the drug and its decline in crime rates of rape, robbery and burglary. “These effects on consumption suggest that one of the mechanisms underlying the reduction in crime may be a substitution away from other drugs ... such as alcohol, which makes consumers more aggressive than if consuming cannabis,” the paper said.

States that have legalized marijuana have been aware of how legalizing a drug would affect crime, or enable criminals. California, for example, has used legalization as an opportunity to try and reform marijuana criminal justice. Prop. 64, the California proposition that legalized marijuana, gives those who are incarcerated or on probation a chance to petition their sentences. According to the ACLU, half of the drug arrests made in the U.S. are marijuana arrests. The same report also revealed that many marijuana arrests are racially biased. Black people are 3.73 times more likely than white people to be arrested for marijuana. Another reason why fewer people getting arrested for marijuana-related offenses is positive is that American prisons and jails are struggling. There have been ongoing reports about how state prisons are underfunded, understaffed and overcrowded.

As for the “growing drug crisis” Sessions refers to, the only growing drug crisis in America is the opioid crisis, and the legalization of marijuana could have a chance of containing that. In a thorough report by the National Academies of Sciences, Engineering, and Medicine about the benefits and harms of marijuana, researchers found “conclusive evidence” that marijuana is good for treating chronic pain. Some drugmakers have already taken steps toward making marijuana-based painkillers with the intent that maybe one day these could be an alternative to opioids.

This is all not to say that there aren’t legitimate concerns that should be taken seriously as American states move forward to legalize marijuana. The same study by the National Academies of Sciences, Engineering, and Medicine (which is one of the most comprehensive studies on the subject) also came to some sobering conclusions, one being how marijuana can affect a smoker’s mental health. According to the study, those who smoke may have an increased risk in developing “schizophrenia, other psychoses, social anxiety disorders, and to a lesser extent depression.” The report says “heavy cannabis users” are also more likely to have reported suicidal thoughts than those who don’t use cannabis. In a country that already struggles with providing affordable mental health resources, legalizing a drug that’s associated with mental instability could be problematic.

The study also found that in states where marijuana is legalized, there’s an increased risk of ”unintentional cannabis overdose injuries among children.”

There is still more research to be done on legalizing marijuana, but Sessions’ fight is nonsensical. If Sessions wants to declare a war on marijuana, he should do so with a stronger argument — maybe then he’d have a chance of winning it.