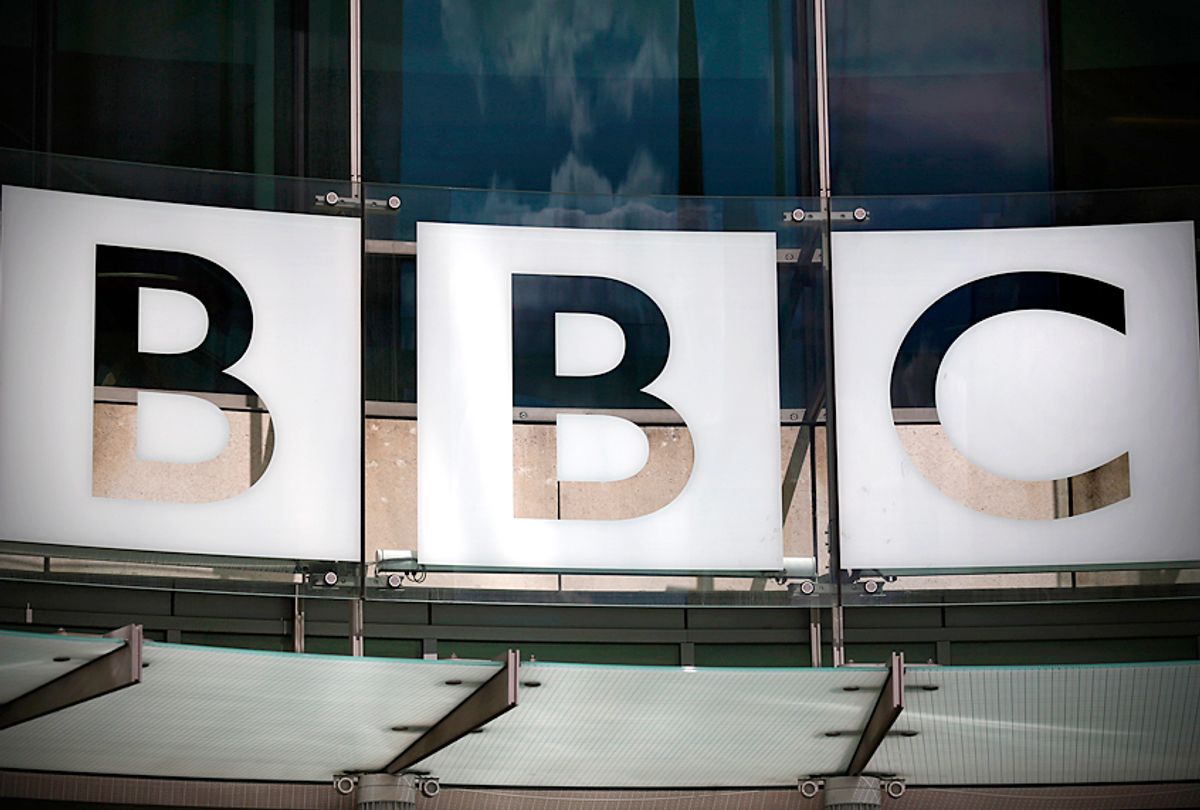 Carrie Gracie, a 30-year veteran of BBC News, has quit her job accusing the network in an open letter of having a "secretive and illegal" system in place that pays men higher than women despite similar positions.

"The BBC belongs to you," Gracie penned in a letter on her website. "The license fee payer. I believe you have a right to know that it is breaking equality law and resisting pressure for a fair and transparent pay structure."

Gracie, who left her post as China editor, wrote that she has come forward not to ask "for more money," but that she simply wants "the BBC to abide by the law and value men and women equally" because the network "is not living up to its stated values of trust, honesty and accountability."

"Salary disclosures the BBC was forced to make six months ago revealed not only unacceptably high pay for top presenters and managers but also an indefensible pay gap between men and women doing equal work," Gracie wrote. "These revelations damaged the trust of BBC staff. For the first time, women saw hard evidence of what they’d long suspected, that they are not being valued equally."

She continued, "Many have since sought pay equality through internal negotiation but managers still deny there is a problem. This bunker mentality is likely to end in a disastrous legal defeat for the BBC and an exodus of female talent at every level."

Gracie even confronted the BBC about this issue, but was only offered a pay raise — still short of her male counterparts:

I told my bosses the only acceptable resolution would be for all the international editors to be paid the same amount. The right amount would be for them to decide, and I made clear I wasn't seeking a pay rise, just equal pay. Instead the BBC offered me a big pay rise which remained far short of equality. It said there were differences between roles which justified the pay gap, but it has refused to explain these differences. Since turning down an unequal pay rise, I have been subjected to a dismayingly incompetent and undermining grievance process which still has no outcome.

The news comes amid a massive women's movement ignited by victims and survivors of sexual abuse, who have advocated for equal rights and proper treatment in the workplace. The movement can point to the accusations by Gracie — and the facts — as proof that, when it comes to equal pay for equal work, women are still facing an uphill battle.