Current program members will be eligible to renew, but new applicants will not be accepted 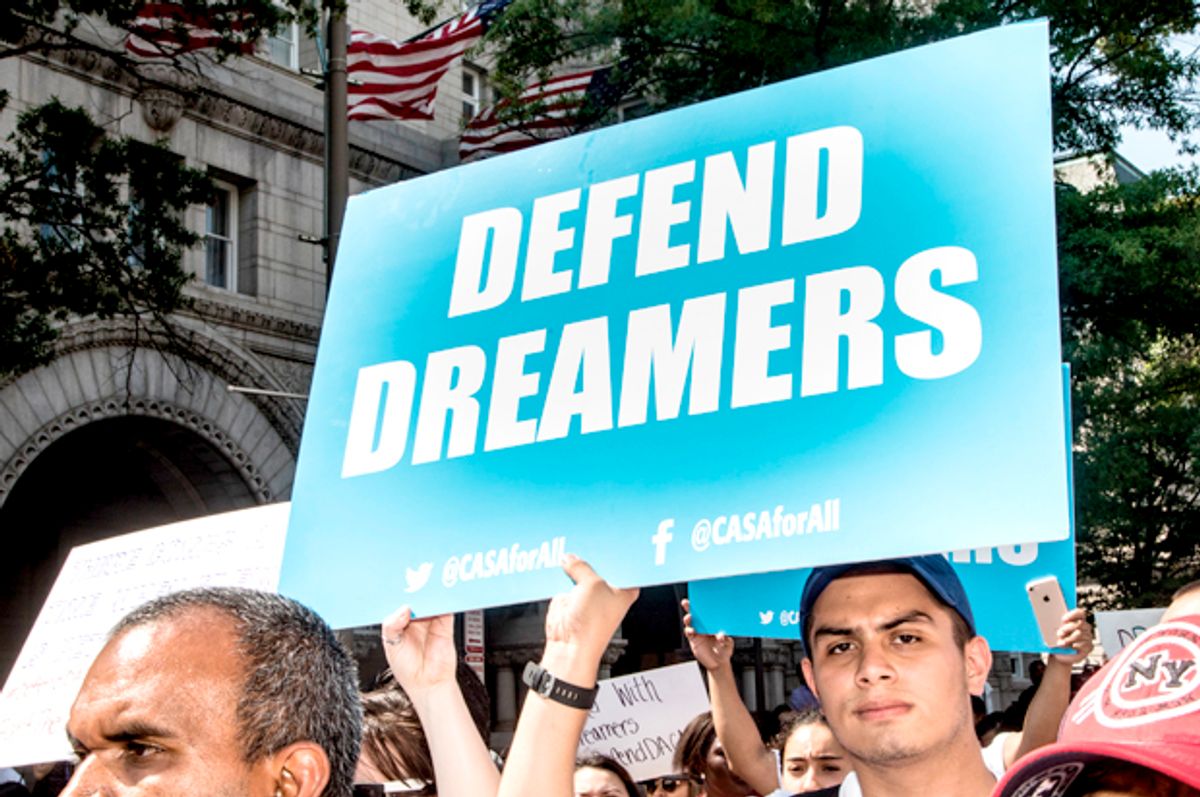 The Trump administration can prevent new enrollments, but must provide renewals to current DACA recipients. More than 800,000 young people have received protection under DACA, which began in 2012 under President Barack Obama.

Tuesday's ruling follows a televised meeting with U.S. legislators that found Trump offering conflicting perspectives and seeming to agree to a clean DACA bill before being intercepted by House Majority Leader Kevin McCarthy, R-Calif. The president seemed to misunderstand the definition of "clean" in relation to legislation.

Trump spoke of wanting a "bill of love," despite his administration's consistent attacks on immigrant communities, including DACA recipients and humanitarian refugees.