The joys of solo travel 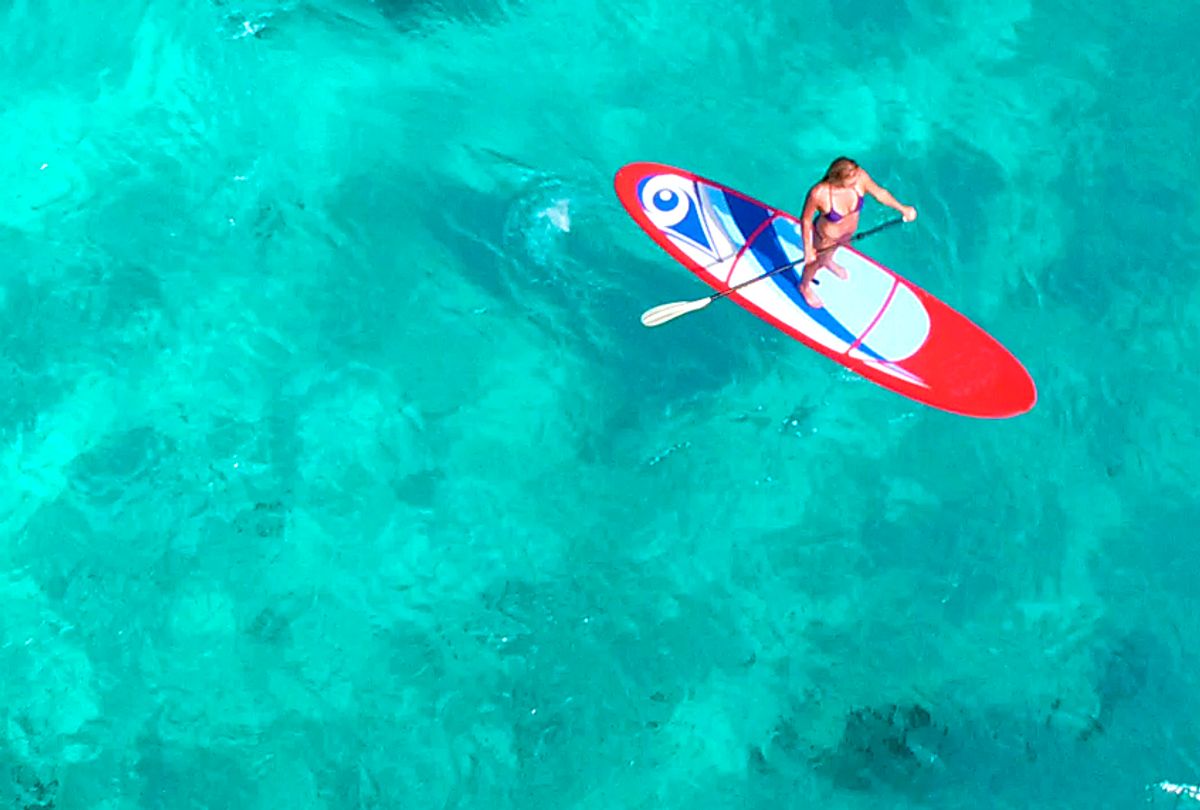 An increasing number of people are choosing to travel alone. More than half of those booking trips through the adventure travel company Intrepid Travel, for example, are now doing so by themselves. Last year even saw the launch of the Solo Travel Awards, which recognized the travel companies that are best responding to this growing trend.

In this episode of "The Lonely Hour," New York Times writer Alan Feuer expands on what he wrote about his 400-mile drive on Alaska’s Dalton Highway.

"I literally went to Google and typed the words 'loneliest road in America' into the search bar," he said. "Up came U.S. Route 50 in Nevada. I had already been there. Then I started reading about the Dalton, which contains the longest street of unserved highway on the North American continent."

Why do this? Alan's girlfriend took her own trip to Europe for the summer, and he found himself unable to focus in her absence. Feuer realized he had not been on his own for more than a week in 20 years, and now he was facing an entire season by himself.

"I thought, 'Okay, so I need to go some place that's profoundly lonely just to get back in touch with that part of myself.'" In his twenties, Feuer loved nothing more than to be alone. He dropped out of college when he was 19 and traveled the world by himself. "I read my old diaries from that time detailing how thrilled I was to be traveling that way. It was clear how full of self I was. There was so much me bursting out that there was no possibility of being lonely — I filled all the space around me — and so the idea of being in a vast emptiness was appealing to me at that age. I wanted to reclaim that."

Next in this episode, I talk to former Yahoo Travel editor at large Paula Froelich, a big fan of solo travel, as seen on her adventure travel web series "A Broad Abroad," about “giving myself the gift of reflection” on the road.

"You look back at what happened in the last year,” said Froelich, “and you ask, 'All right, what did I learn from that and what am I going to do going forward? How do I want to be? What things to I want to toss out the window and what things do I want to nurture or keep?' And it's hard to do that when you're surrounded by a bunch of people."

And finally I talk to Randall Reeves, who circumnavigated both the Americas and the Antarctic in a small sailboat, passing through four separate oceans and nearing both poles in the process. He did this alone, with just his one set of hands.

“The times that I've been out to sea, I've felt connected,” said Reeves. “Connected to the boat, connected to the ocean. . . . There's wonderful bird life in some sections of the ocean, so seeing these great albatrosses fly close to the boat or the variation of waves and wind and clouds from one day to the next. . . . They all feel like friends.”

Listen to the episode for more.