American companies lining up to curry favor with China

Apple, Delta, and Marriott are just the latest U.S. firms to try an ingratiate themselves to the repressive regime 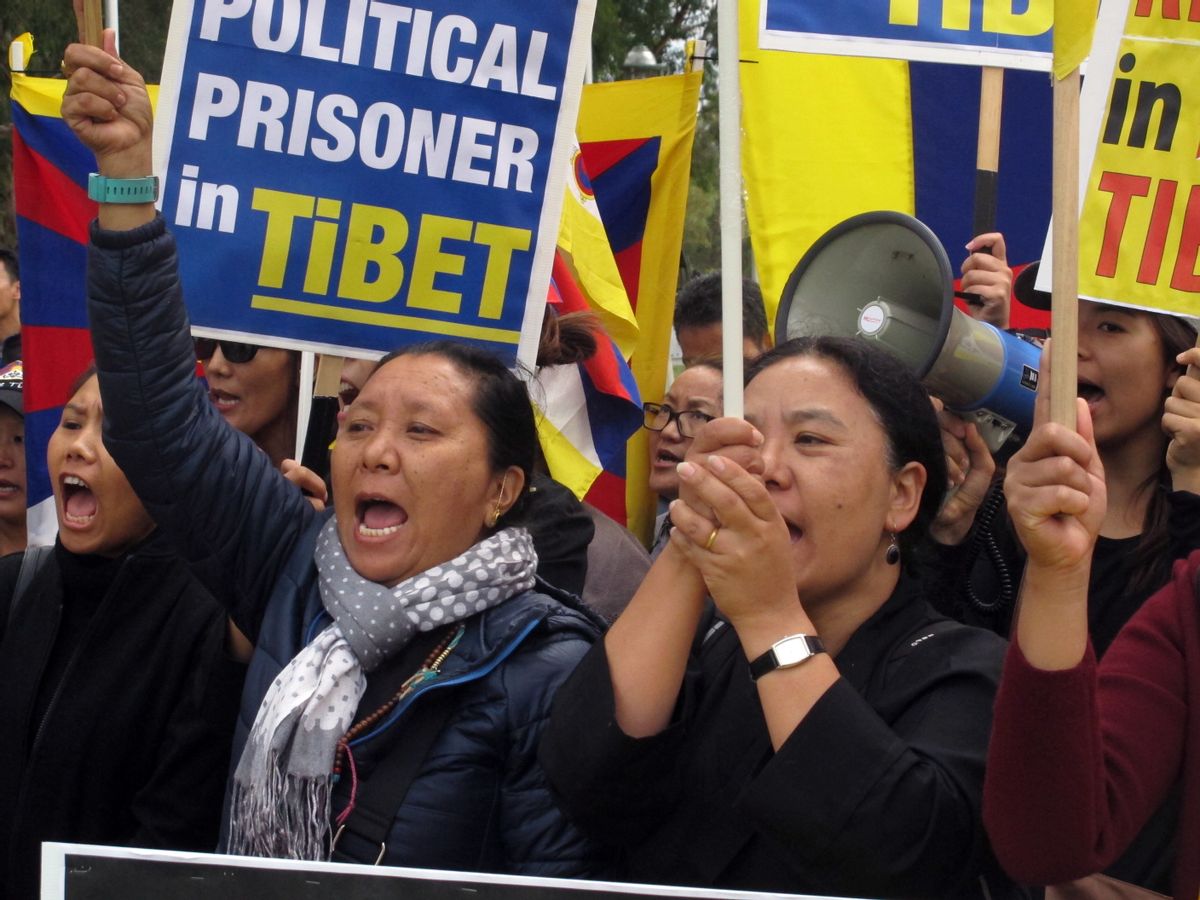 Marriott got a taste of China's brutal censorship regime on Thursday, when the government blocked citizens from accessing the American hotel company's websites after the regime discovered that Marriott had listed Taiwan and Tibet as separate countries online.

The government condemned Marriott in a statement that accused the company of having "seriously violated China's relevant laws and regulations and hurt the feelings of the Chinese people," CNN reported.

Moreover, the statement said that the action against Marriott should be regarded as a warning to other international companies: "Hotel companies must immediately review all information on their corporate websites and apps, and strictly abide by Chinese laws and regulations to firmly stop such incidents from happening again," it read.

Tibet has been controlled by China since the 1950s after the larger country invaded it, yet Taiwan has been ruling itself for about as long. The ruling Communist party has long insisted to the rest of the world that these regions, as well as Hong Kong, should always be described as being part of China. Officially, the U.S. government has adhered to this policy even as President Donald Trump has argued against it.

The internet blockade prompted a groveling apology from Marriott on Twitter:

Chinese authorities also took action against Delta Airlines on Friday for the same offense. They did not block access to Delta's websites, however.

"It was an inadvertent error with no business or political intention, and we apologize deeply for the mistake," the airline said in a statement to CNN. "As one of our most important markets, we are fully committed to China and to our Chinese customers."

China has stepped up its attempts to rein in American corporations in part due to increased pressure from U.S. elected officials who have alleged that the state-owned technology firm ZTE and its allegedly private-sector rival Huawei have engaged in spying operations and violated international sanctions.

As of 2013, U.S. federal agencies have been banned from purchasing equipment from either company. On Thursday, Rep. Michael Conaway, R-Texas, introduced a House bill which would also prohibit the government from using contractors who perform work for Huawei and ZTE.

Apple has also faced increased pressure from Chinese authorities. Last year, the company told local users that it would be moving their data stored on Apple-owned servers to servers owned by a government-backed firm called GCBD. On Wednesday, Apple notified Chinese customers that the transition to regional servers would begin on Feb. 28.