UK Tories vs. the people’s needs 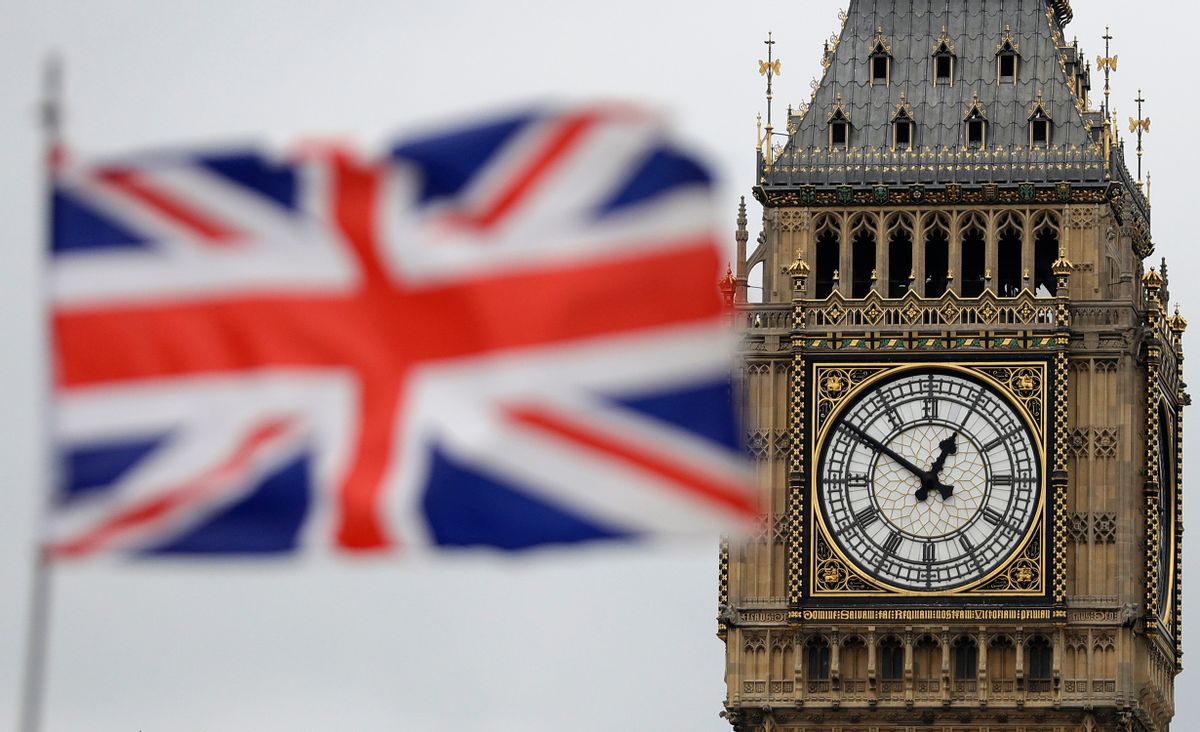 Trains have difficulty running regularly in the UK and the National Health System is strained way beyond the usual, with all already scheduled, non-emergency operations being canceled for a month.

And yet, failing to deliver on such basic necessities of life does not seem to faze many Tory politicians much. They are far more concerned about maintaining the purity of their favorite ideological project called Brexit.

With the 21st century well underway, and with the Soviet Union both vanished and vanquished, it appears as if Britain’s conservative politicians feel duty-bound to pursue their own case of Stalinist “thinking”: The interests of the people be darned, as long as the country’s leaders manage to give one big hooray to their favored ideology.

The British people, meanwhile, seem to maintain their stiff upper lip, keeping calm and carrying on.

This is somewhat surprising, at least considering the fact that today’s UK, for all its ideological rigors under Tory rule, is quite unlike the early-stage Soviet Union. It is neither a totalitarian country nor a predominantly agricultural society (although it is pretty feudalistic in terms of its income structures).

That is why it is all the more surprising that there isn’t the equivalent of a popular revolt gripping Britain. After all, delivering reliable rail service to the masses, up to this point, has been thought of as a late 19th century goal – not one for the 21st.

For all the Western fascination with the popular upheaval gripping Iran, few in Britain have so far realized that they, too, are pretty much caught haplessly in the political equivalent of an iron-fisted grip of an ultra-conservative clergy.

How else should one interpret the insistence of the hard Brexiteers on Brexit? They are mindlessly pursuing their own mental hobby horses, while the country’s basic infrastructure is falling apart — to the extent that it was even built up properly in the first place.

But, of course, it is the God-given right of any elite in a country to pursue its own interests, no matter how peculiar or bizarre.

What is truly astounding in light of the current Iranian example is how passively the British people are standing by. It is as if they no longer have any hopes that its politicians can deliver on any of the population’s basic needs.

With the rail system and the health sector crumbling, Brexit — if it happens — will bring new niceties to the British people.

For all the current talk about the many trucks lining up to enter the UK on a just-in-time basis to keep its foreign-owned car assembly plants humming post-Brexit, what is completely overlooked at this stage is that the UK at the present time only manages to produce about half of the food it consumes daily.

If the UK leaves the Single Market and/or the customs union, long delays on the entry and exit points are inevitable. And even much shorter ones will seriously disrupt the just-in-time food delivery system.

At that stage, it won’t help the Brexiteers much to issue the equivalent of Marie-Antoinette’s apocryphal call, “Let them eat brioche.” That suggestion did not stop the French Revolution from happening.

The Brexiteers, with all their now proven incapability to do any real planning for the day after, would be well-advised not to forget that the seminal event of late 18th century France was largely driven by a severe food shortage.

That is why their promise of “more sovereignty” rings so hollow. More sovereignty, even if delivered, by itself does nothing to fill hungry mouths or fulfill basic needs. Instead, it offers ideology-based political vapors to the population at large.

In light of all that, one wonders how much longer it will take the British people to understand that Brexit will not deliver them from any of their ills.

Brexit remains an elite-driven project to pretend that the visible and basic ills of Britain’s economy and society are somehow not the result of its still remarkably class-driven political structure.

For all we know, it can’t be long before Boris Johnson and his ilk, much like Iran’s Supreme Leader Ayatollah Sayyid Ali Hosseini Khamenei, will claim that all those little disturbances of everyday life (like the rail and NHS crises) are but the result of the dark machinations of “the foreign enemies of the UK.”