Spiting Trump's anti–net neutrality stance, some cities opt to build their own telecoms 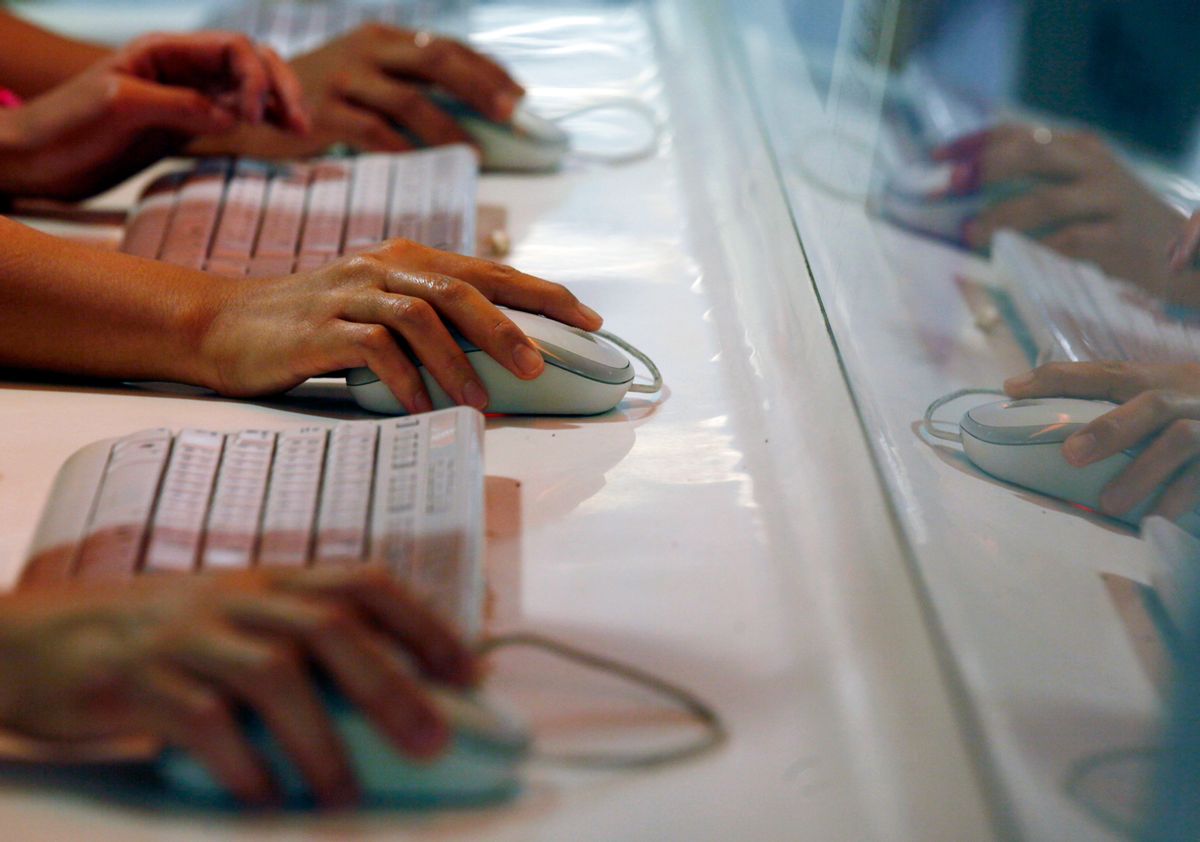 Fort Collins joins a growing list of cities opting in to their own internet, and opting out of big telecom, much to the disdain of giants like Comcast. All told, big telecom and anti-net neutrality agencies spent nearly a million dollars trying to defeat the Fort Collins move.

In contrast, according to Christopher Mitchell, director of Community Broadband Networks at the Institute for Local Self-Reliance, concerned citizens of Fort Collins organized on social media and coordinated “broadband and brews” events at local beer hot spots, spending a total of about $15,000.

Telecom spent an “unprecedented amount of money,” Mitchell says, “but the voters were not scared by the cable and telephone companies. The reason that’s important for the rest of the country is that local government needs to be more aggressive in creating local internet choice.”

Early this year, the Fort Collins City Council voted 7-0 to move forward with a broadband plan, in light of a strong message voters sent when they approved ballot measure 2B in support of a municipal internet utility by nearly 60%. Citizens had previously opted the town out of a 2005 law (promoted by telecom companies), prohibiting municipalities from building their own broadband networks. However, the law gives citizens the right to opt out, and that’s exactly what Fort Collins and nearly 100 other municipalities in Colorado have done.

In rural communities nationwide, where there are smaller towns and greater distance between towns, cooperatives are installing high-speed broadband, often through local co-op electric companies, says Mitchell. For example, most of North Dakota has fiber in the home. Mitchell says people in western North Dakota have faster internet than most of the people in San Francisco, where big telecom rules.

“When people tell you you can’t have fiber in rural areas, it’s because they have no idea what they are talking about,” Mitchell adds, pointing out nearly half of the U.S.—geographically—gets electricity from co-ops. However, that’s only about 2% of the U.S. population.

“What that means is rural America has a better hope for broadband than urban America, because co-ops are building it,” he says.

Nationwide, there are 95 municipal broadband networks similar to the Fort Collins plan that might encompass surrounding areas, such as in Chattanooga, Tennessee.

“The thing about Fort Collins that is exciting is the organizing,” Mitchell says, stressing they only raised “about $15,000 and took down professional PR people to build a municipal network. To me that suggests there is hope anywhere—where people want to organize around this issue, they have a good chance of success.”

According to the city’s official website, “Fort Collins is committed to the principles of Net Neutrality….The City Broadband Plan does not call for any restrictions on access including uploads, downloads, delivery methods or providers (email, Skype, Netflix, etc.) … Net Neutrality, or Open Internet, means there are no restrictions of any kind on access to content on the Web, no limit on downloads and uploads, or no restrictions on delivery methods or providers. The key principle is access to the internet is not blocked, slowed down, or sped up depending on who or where that access occurs. In essence, Net Neutrality means the internet is open to everyone.”

As Fort Collins implements a plan to ensure that to its citizens, other cities nationwide are implementing and exploring their own options, too.