Women would be most hurt by Labor Department's "tip stealing" rule

A new analysis estimates American women could lose $4.6 billion in tips a year if finalized 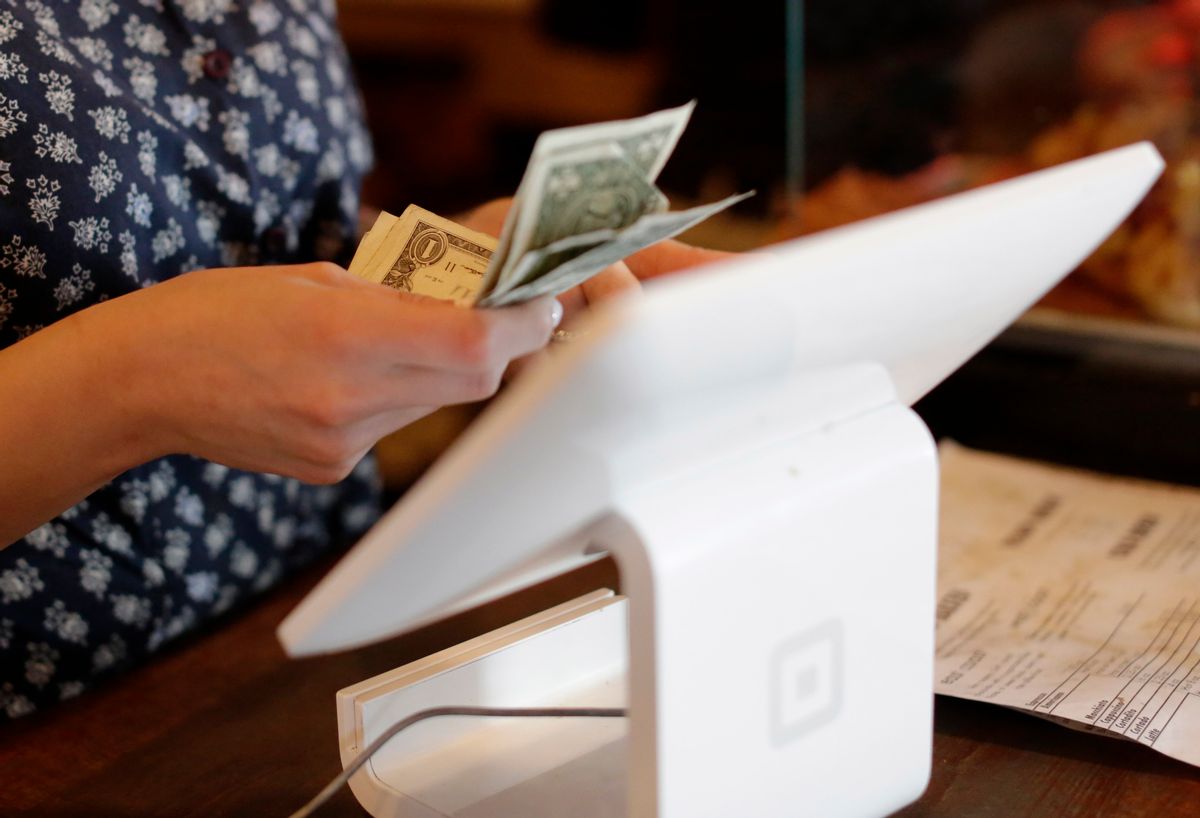 The Department of Labor (DOL) has proposed a rule that would legally enable employers to pocket their workers’ tips — as long as employers pay their workers at least minimum wage, which is a measly $7.25 nationally (albeit higher in some cities and states).

A new analysis by the Economic Policy Institute (EPI), a nonprofit think tank, estimates American workers could lose up to $5.8 billion in tips if the proposal is finalized; moreover, they estimate that women would be impacted the most. According to the report, 80 percent of tipped jobs — ranging from restaurant workers to bartenders to hair stylists — employ women, and if implemented, this cohort of women could lose $4.6 billion in tips.

“Because women are both more likely to be tipped workers and to earn lower wages, this rule would disproportionately harm them,” the report states.

The initial announcement from the Department of Labor sold the rule as giving workplaces the “freedom” to share tips with more employees. “The proposal would help decrease wage disparities between tipped and non-tipped workers – an option that is currently restricted by a rule promulgated in 2011 that has been challenged in a number of courts,” the statement says.

However, the EPI analysis points out that the DOL has “masked” an important detail in the proposal. While the DOL positions the rule change as a way to share tips with “back of the house” workers, the proposed rule doesn’t actually require them to do so — thus giving employers a legal means of pocketing their workers' tips.

When news first broke about the proposal, the editorial board at the New York Times spoke out about how such a move would impact American women — specifically single mothers — criticizing the DOL for having no substantial justification for their proposal.

“It is hard to know how much time President Trump’s appointees have spent with single mothers raising two children on a salary from a workaday restaurant in suburban America, seeing how hard it is to make ends meet without tips,” the editorial board wrote. “What we do know is that the administration has produced no empirical cost-benefit analysis to support its proposal, which is customary when the government seeks to make an important change to federal regulations.”

Ironically, presidential daughter Ivanka Trump has made women's economic empowerment a key agenda for the White House — despite her opposition to an equal-pay initiative from the Obama administration.