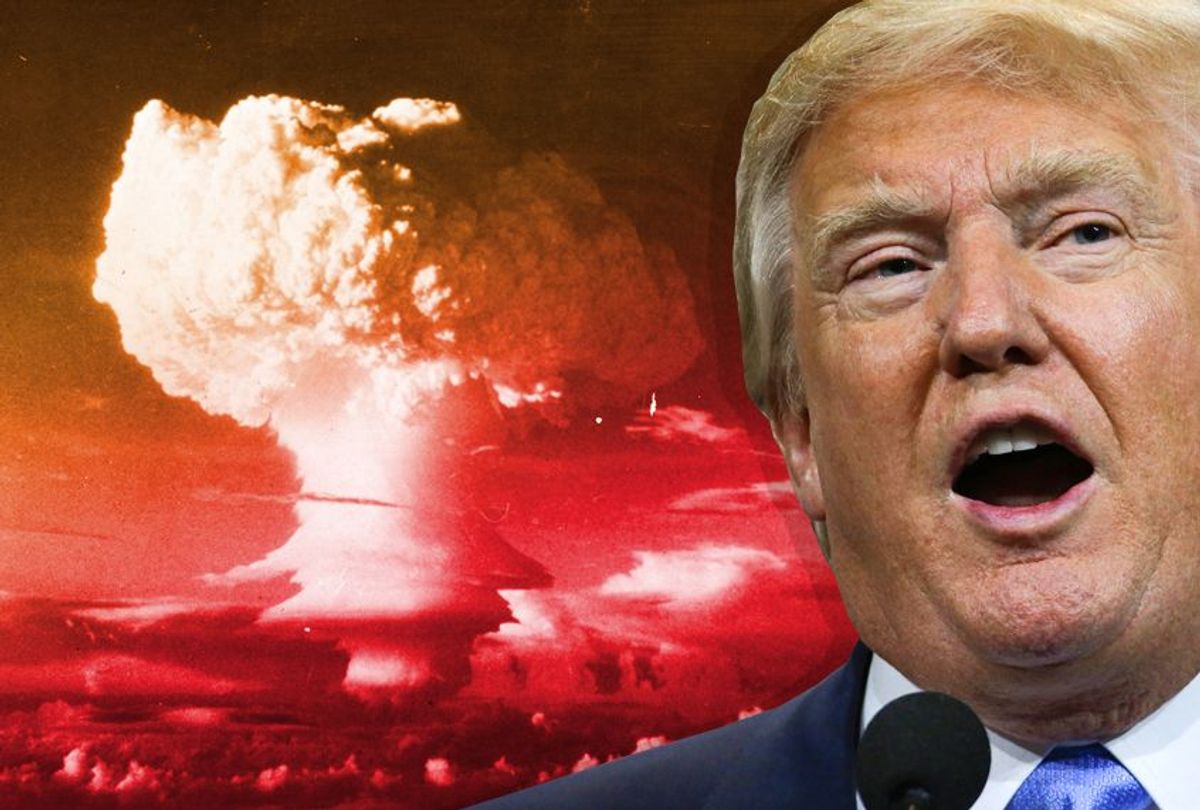 President Donald Trump is approaching the one-year mark in office, and despite his best attempts to “Make America Great Again,” he is wrapping up with a 38 percent average approval rating.

That average speaks to Americans' feelings about the unpopular president throughout his first year in office.

The presidential approval ratings, polled by Gallup, put Trump at a historic low as he concludes his first year. Previous presidents with low first-year average approval ratings include Bill Clinton (49 percent), who was still 11 percent higher than Trump.

According to AP News, this unprecedented low for Trump is most surprising because Americans traditionally give presidents the “benefit of the doubt” during the first term; often, year one is jokingly referred to as the “honeymoon period.” Trump didn’t get much of a honeymoon period, though — his highest average approval rating occurred between January 20 and 29, 2017, when he reached a high average of 45 percent.

Yet Trump’s lowest year one approval rating — 35 percent — is higher than the lows former presidents Truman, Nixon and Carter fell to.

From Trump’s atrocious tweets to strong and unpopular stances on issues like health care, immigration and tax reform, it’s no surprise his average approval ratings have been consistently low.

This also isn’t the first time Trump has made history in regards to how unpopular he is among Americans. On  Gallup’s annual “Most Admired” list, published at the end of December, Trump ranked second; his arch nemesis, Barack Obama, ranked first. Generally the incumbent president is the winner, Gallup noted.

“Trump's unpopularity is holding him back from winning the most admired distinction. The incumbent president is the usual winner, since he is arguably the most prominent figure in the country — but when the president is unpopular, other well-known and well-liked men have been able to finish first,” the report stated.