During a mental health conference in Chicago, the Olympian spoke openly about his battles with suicidal thoughts 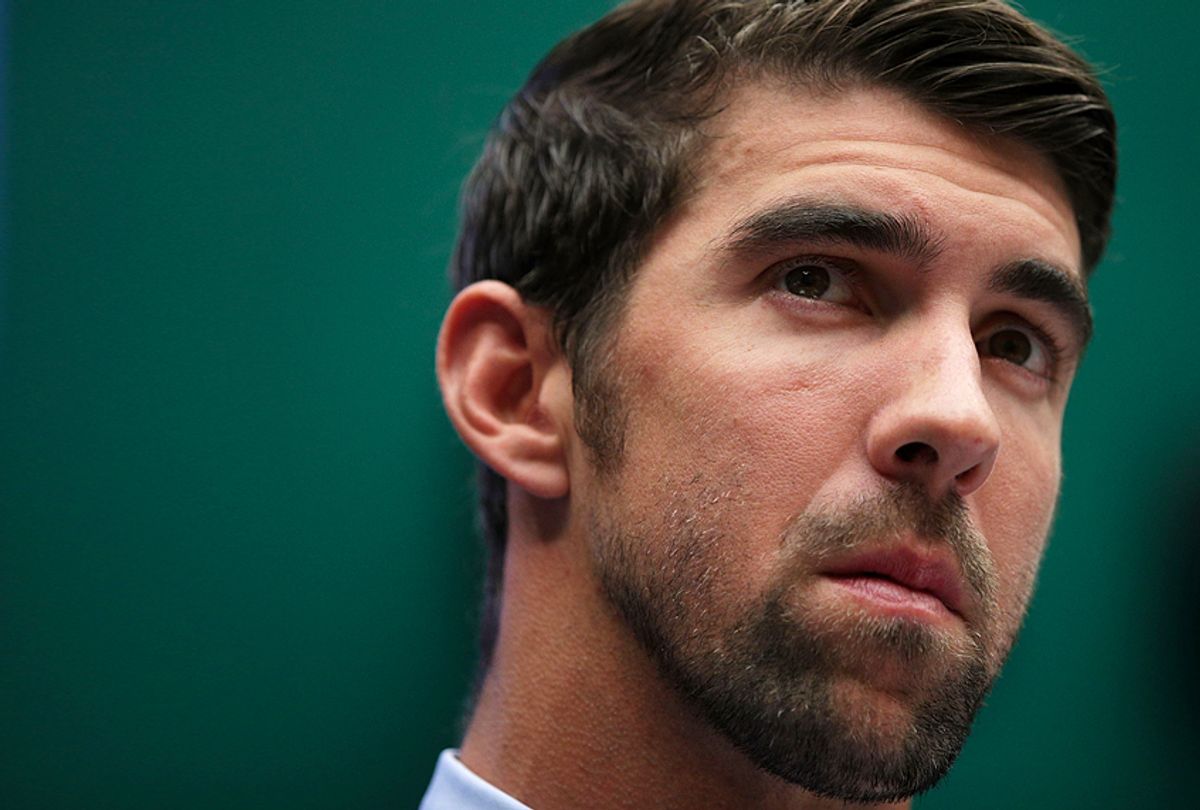 Olympic champion Michael Phelps revealed his struggles with mental health, including anxiety, depression and suicidal thoughts during a conference in Chicago this week. "You do contemplate suicide," he told the audience at Kennedy Forum on mental health.

Phelps also expressed how important  helping others who are enduring ongoing struggles with mental health was to him. He described this work as "light years better than ever winning an Olympic gold medal."

"We’re supposed to be this big, macho, physically strong human beings, but this is not a weakness," he said of himself and others suffering from depression. "We are seeking and reaching for help."

Phelps — as the winner of 28 Olympic medals, 23 of which are gold — is most awarded Olympian of all time. He says that at the height of his legendary career, he thought about killing himself. "After several days holed up in his room, Phelps picked himself up, and found the strength to admit he had a problem and needed help. He said it’s transformed him, and saved his life," CBS Chicago reported.

He told audience members he hopes that by coming forward with his own struggles with mental health, he can inspire others to get help like he did. "You have the chance to save a life, and that’s way more powerful," Phelps said.

For people struggling with depression or any battle with mental health, one huge barrier is feeling like you're in it alone. So when celebrities of any kind come forward with their experiences, not only does it humanize them, but it can decrease the stigma around mental illness and perhaps inspire those living with it the strength to reach out for support. Take for example when one Twitter user asked "Rick and Morty" co-creator Dan Harmon advice for dealing with depression. Harmon responded a thoughtful, detailed and helpful response.

The National Council for Behavioral Health, a non-profit that helps support people through depression and addiction, noted the Gold Medalists' words tweeting that, "If Olympian Michael Phelps can seek mental health help, so can you."

If you are thinking about harming yourself or attempting suicide — or if you believe someone you know is — call the National Suicide Prevention Lifeline at 1-800-273-8255 or visit them for immediate help here.