Closing the door on English in Iran 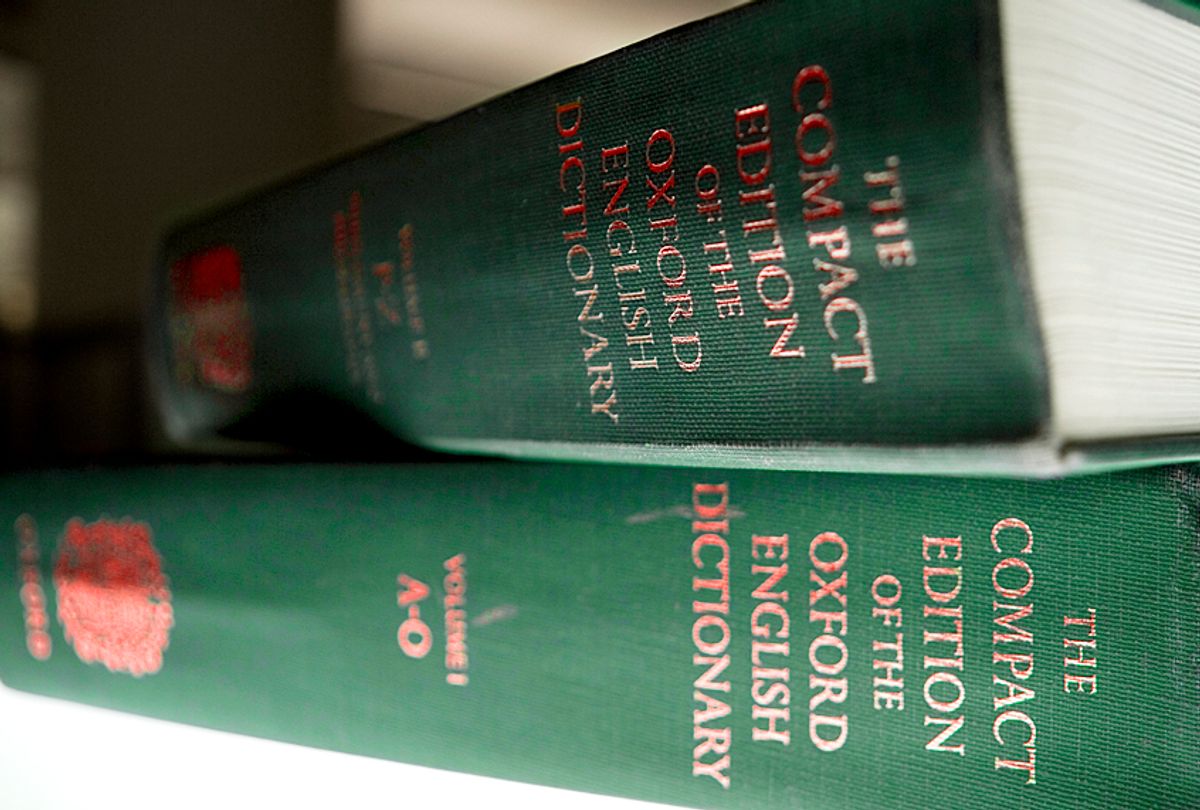 Last week, after two weeks of protests in Iran, the country’s High Education Council announced that teaching English is now banned from Iranian primary schools.  The announcement has me thinking about King Kong. Again.

The language ban, which some cheeky social media denizens have called “the filtering of English,” comes on the heels of the government’s blocking of the social communication app Telegram during the protests. The ban treats primary education as the foundation of Iranian cultural knowledge for youngsters. In that light, even an extra-curricular English course is considered a form of Western “cultural invasion” by Iran’s Supreme Leader.

As a five-year-old growing up in Tehran, I inherited an old chunky Oxford English Dictionary from my university-educated aunt. It was the first thing I packed when my parents decided to move to Norway a handful of years before the Iranian Revolution. I have clung to it for dear life, ever since. On those long, hot Tehran summers of my childhood, I would sit on the cool stone floor of our home for hours, poring over the definition of English words in my aunt’s dictionary. I did this for one reason: I had fallen in love with King Kong and I wanted to become a part of his world. He was the perfect man.

Humble, compassionate, strong, pure and selfless: his climb reached the highest towers, defending the world against the enemy and his girl from harm. Although defeated in the end, he was the quintessential martyr; the model of meekness. I taught myself all the English words that would describe my love for him. To me, his climb up the antenna-topped Empire State Building represented a direct line of access to an other-worldly realm, a realm which I imagined as a far-away city, with its lights and its big embrace of people from virtually everywhere in the world. In short, he was like a hairier, more muscular version of the “Perfect Man” of Iranian Shi'i Sufism.

Let me explain: In February 1979, upon his return to Iran from years of exile abroad, Ayatollah Ruhollah Khomeini’s first move was to criticize media and film technologies. In his first speech to the Iranian people, he called for movies, television and other media to undergo a thorough cleanse. By subjecting the people’s eyes and ears to foreign imperialism, these media had weakened the national body and sapped the nation’s energies by means of a “cultural invasion,” he said. Exposure to purified, Islamicized media forms would reinvigorate the citizen’s senses, he believed, giving the Iranian people the ability to collectively stand against the forces of imperialism and colonialism.

Purity in Islam, as sociologist Abdelwahab Bouhdiba explains, "is a state that makes possible a dialogue with the sacred." Through purification, the believer regains control over the body and the forces that cause delusion. For revolutionary Iran, these forces were the delusionary forces of Western imperialism and commercialism. By reclaiming purity, the nation’s collective body could access the “Imaginal Realm.”

Shi'ism’s Imams and its messianic figure, the Twelfth Imam, are said to reside in this “Imaginal Realm,” which is believed to hold the original image of all things. Western capitalist cinema produced only corrupted copies of that ideal world, Khomeini claimed. In numerous talks, Khomeini suggested that the technologies of film and media, once sanctified, give the believer access to the “Imaginal Realm.”

The new ban on the English tongue harkens back to Khomeini’s day and reaffirms Iran’s staunch stand against cultural invasion. It calls for citizens’ reliance on Iran’s own national resources, energies and powers. The ban, in essence, calls on the Iranian nation to direct its senses beyond the corrupting reach of capitalism and towards the mystical realm of the original image.

There are few things I cherish more than the tattered Oxford English Dictionary my aunt gave me. Its words and concepts opened me to another world and showed me a different reality. This bifurcated reality helps me teach my media studies students to see with new eyes.

Living in another world, absorbing the weave of its language and culture, makes it harder to denigrate it as a lesser, corrupted cultural form. The dual reality that I first glimpsed through King Kong and the Oxford English Dictionary may make me a foreigner in my own homeland. What is profound to me, though, is that it makes me at home in the world.

Negar Mottahedeh is an associate professor of film and media studies in the Program in Literature at Duke University. Her most recent book about citizenship and civic engagement during the Iranian post-election crisis of 2009 is "#iranelection: Hashtag Solidarity and the Transformation of Online Life" (Stanford University Press, 2015).