Trump appointed judge rules against him, for deported immigrant

John K. Bush opined the mother of four has credible evidence of threats to her safety 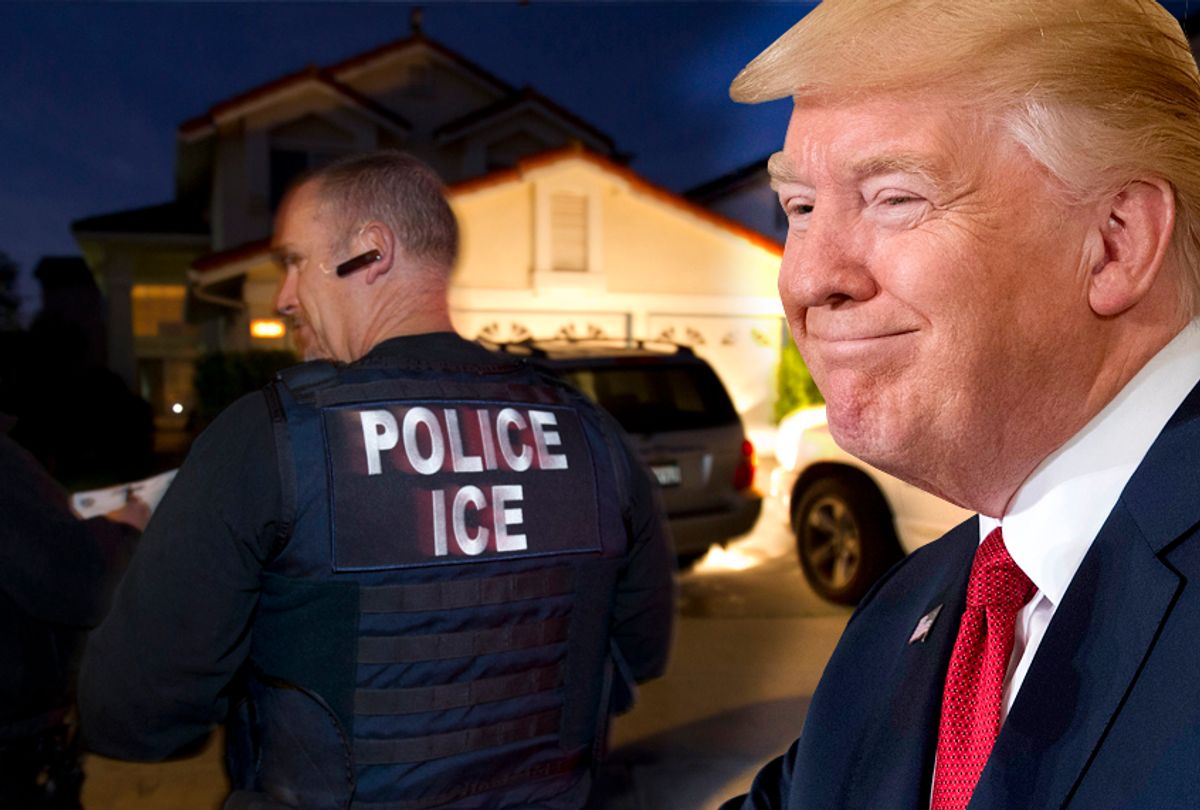 Maribel Trujillo Diaz, a mother of four from Mexico who was deported from the U.S. last April, now has a sliver of hope thanks to a crucial assist from an unlikely source – a Donald Trump judicial appointee.

John K. Bush, United States Circuit Judge of the U.S. Court of Appeals for the Sixth Circuit, ruled in favor of Trujillo on Jan. 17, saying she has credible evidence that her safety was at risk from a Mexican drug cartel. Such a finding could strengthen Trujillo's case that deporting her to Mexico was unethical. Trujillo became a national figure after she was deported to Mexico in April, after having lived peacefully in the United States since 2002. Her children still reside in the U.S., including a daughter who is still a toddler.

Judge Bush's statement suggests that the Board of Immigration Appeals “abused its discretion” when it denied a request from Trujillo to reopen her removal proceedings. The statement with the ruling reads as the following:

Because the BIA failed to credit the facts stated in Trujillo Diaz’s declarations, and this error undermined its conclusion as to the sufficiency of Trujillo Diaz’s prima facie evidence, we hold that the BIA abused its discretion. We further hold that the BIA abused its discretion in summarily rejecting Trujillo Diaz’s argument that she could not safely relocate internally in Mexico for purposes of showing a prima facie case of eligibility for relief under the Convention Against Torture. Thus, we vacate the order of the BIA and remand for further proceedings consistent with this opinion.

Bush is a Trump judicial appointee who is known for his conservative views, including Birtherism.  In more than 400 blog posts written under a pseudonym from 2007 to 2016, Bush expressed his conservative viewpoints, including calling for the repeal of the Affordable Care Act and arguing that Roe v. Wade is one of the greatest tragedies in American history.

Still, Bush ruled in favor of Trujillo Diaz. When news broke about her the threat of deportation, The Cincinnati Archdiocese called on the Trump administration for leniency. Trujillo Diaz reportedly had no criminal record and adhered to her regular check-ins with the Immigration and Customs Enforcement (ICE) department. Tony Stieritz of the Archdiocese of Cincinnati Social Action Office released a statement to applaud the ruling in the Catholic Telegraph:

“After so many months of unwarranted separation from her beloved family, we are thrilled that the Court has provided this window of possibility again for Maribel. We’ve been embracing Maribel from afar with our prayers and her family nearby with our support. Now, this decision gives us a glimmer of hope that, someday soon, this family could be made whole again. We reiterate our plea for mercy for Maribel, urging the Administration to consider her asylum case as well as the will of the community who wants to see Maribel’s family reunited.”