The voices at Sundance have never been so diverse, but who is going to buy these stories? 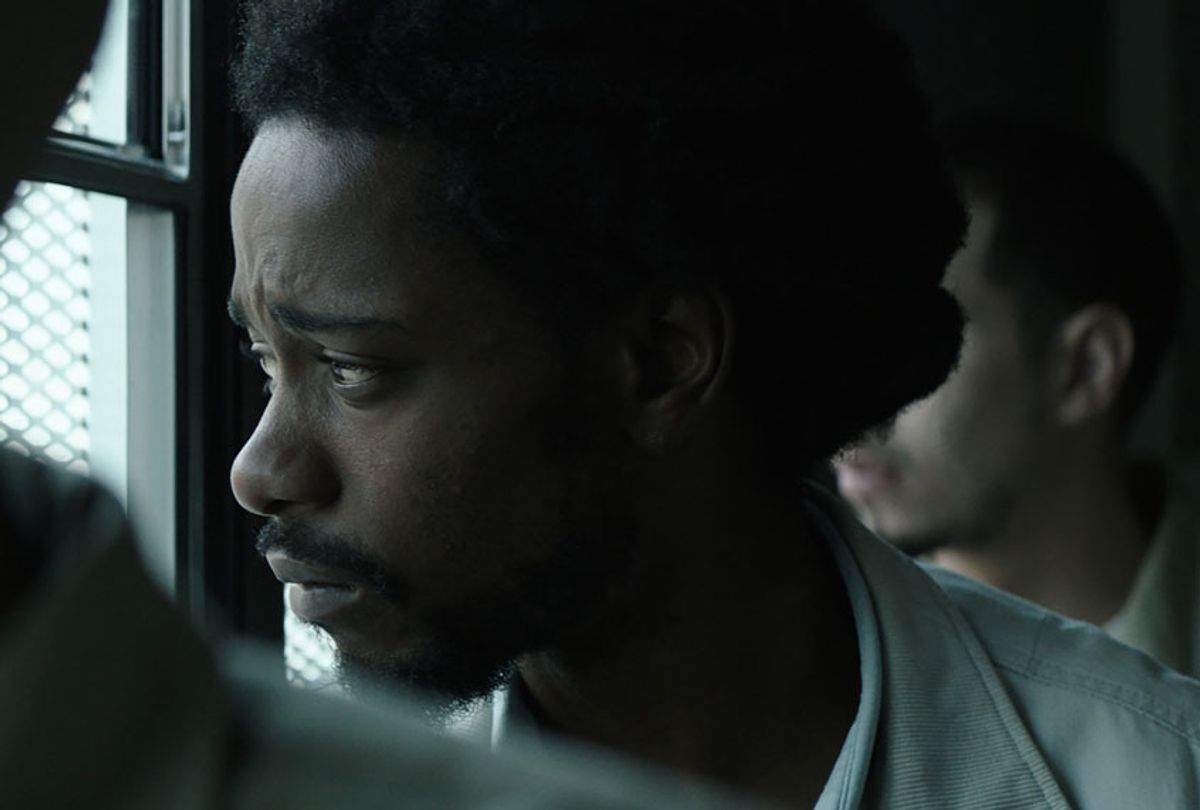 Both for good and for ill, Hollywood is in the midst of an inflection point. And there’s perhaps no better illustration of what’s simultaneously promising and disheartening about the future of American filmmaking than the 2018 edition of America’s marquee indie film festival.

The Sundance Film Festival, which kicked off Thursday, presents two tales of one industry.

“For many years the stories of women, even influential women, have not been told,” one such female director, Betsy West, told the Los Angeles Times. “So it’s not surprising that we have a lot of films at the festival this year that are telling the stories of women.”

West, alongside Julie Cohen, directed one of the most buzzed-about documentaries at this year’s festival: “RBG,” which focuses on Supreme Court Justice Ruth Bader Ginsburg’s work on behalf of gender discrimination law.

“I cannot imagine the stars aligning in any better way than this film about this woman by a team of women filmmakers playing this year,” Cohen added. “Having it emerge at a time when the country at large and the film industry in particular is giving serous and well-deserved thought to the need for women to speak out and stand up for their rights, it’s pretty awesome.”

Equally encouraging is the ethnic and racial diversity in the 2018 slate of Sundance films. This year’s festival features many fresh stories, perspectives and faces.

Take for instance Qasim Basir’s “A Boy, A Girl, A Dream,” in which Omari Hardwick plays an L.A. club promoter who is taken on a journey, on election night, 2016, by a Midwestern visitor played by Meagan Good.

Or Daveed Diggs and Rafael Casal’s “Blindspotting,” which is part buddy comedy and part condemnation of the relationship between American police and American people of color.

Or the acclaimed-yet-polarizing music video director Anthony Mandler’s feature debut, “Monster,” about a 17-year-old honors student and aspiring filmmaker who is accused of murder.

The films I’ve listed are just scratching the surface. But the question is: Who will buy these films?

By the looks of things, not Amazon. The streaming giant has been a big player in the past few years’ festivals, scooping up indie sensations like “Manchester by the Sea” in 2016, and “The Big Sick” last year. But word is that Amazon is eyeing bigger-budget films at the expense of indies this year. And Jeff Bezos has reportedly mandated that Amazon find its own “Game of Thrones.”

“The move reflects a new phase in the online retailer’s entertainment strategy,” reports Reuters. “Initially, Amazon worked on high-brow movies that would win awards, put it on the map in Hollywood and help it attract top talent. Now, Amazon wants programming aimed at a far wider audience as it pursues its central business goal: persuading more people to join its video streaming service and shopping club Prime.”

Amazon, of course, is not a make-or-break benefactor of indie filmmaking, which got along just fine for about a century without Amazon. But Amazon shifting its focus to bigness is illustrative of greater, now-longstanding industry trends. Franchises are the name of the game. They have been for quite a while. But for a moment, streaming giants like Amazon and Netflix seemed like a salve. At a time when Hollywood seems to be gradually opening its doors to outsiders, the infrastructure for supporting fresh, original projects becomes all the more crucial.