How do you teach boys about sexual consent? 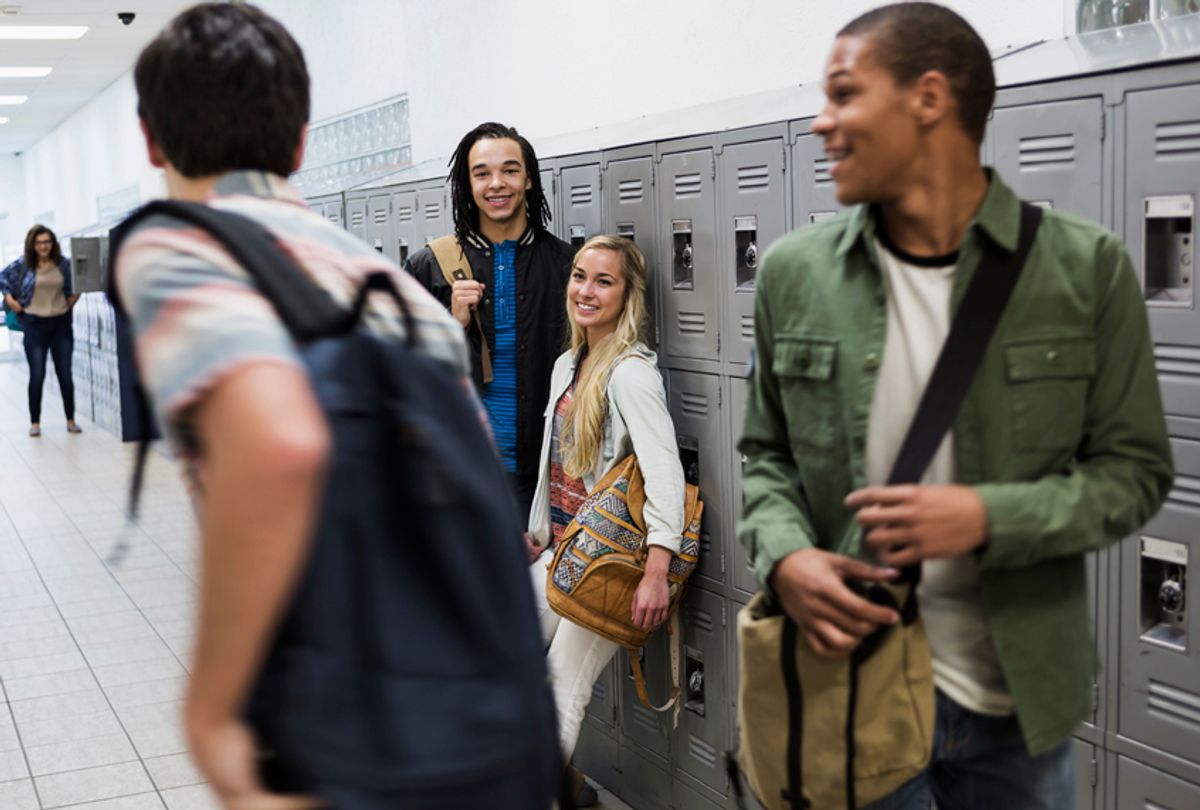 “Ayeeeeeeeeeeeeeee!” Donta would yell at every single woman who walked by him. “Bay-bee, I lovvvvve you!”

Short and anxious, and about four years older than me, Donta mostly hung out at the corner store and the park, and always around our basketball games. He was quick to give us advice on sports and taught us how to throw a jab with the left and right, but he knew absolutely nothing about talking to women — even though he had an infinite amount of advice what we should be saying to them.

“Nah, young boy, it’s a numbers game," he'd say. "You holler at 20, and you’ll get four numbers. Plus, they like when you yell at them. Everybody knows that.”

Lucky for me, I didn't let his behavior influence me. I always thought he came off as too desperate, but no one told me he was being disrespectful. And that’s a major part of the problem: young men aren't being taught what’s appropriate and what’s not, and when they do get advice, it’s often coming from a person like Donta, who is openly harassing women. Over time, sexual  harassment can turn into inappropriate sexual contact, too.

In the video below, we are going to be talking about sexual consent — what’s acceptable and what’s not right. I get the chance to visit grade schools and youth programs frequently, and while I'm there, I ask large groups of young men about consent and what that means to them. Some young people are starting to catch on; however, too many still sound just like Donta, because they probably learned about sexual consent and how to approach women from a guy like him. It’s up to us to change that narrative, which is why I created this video. We are going to have to keep educating kids on this issue and collectively keep the conversation going if we ever want to see change.