The legendary singer will continue to write and record 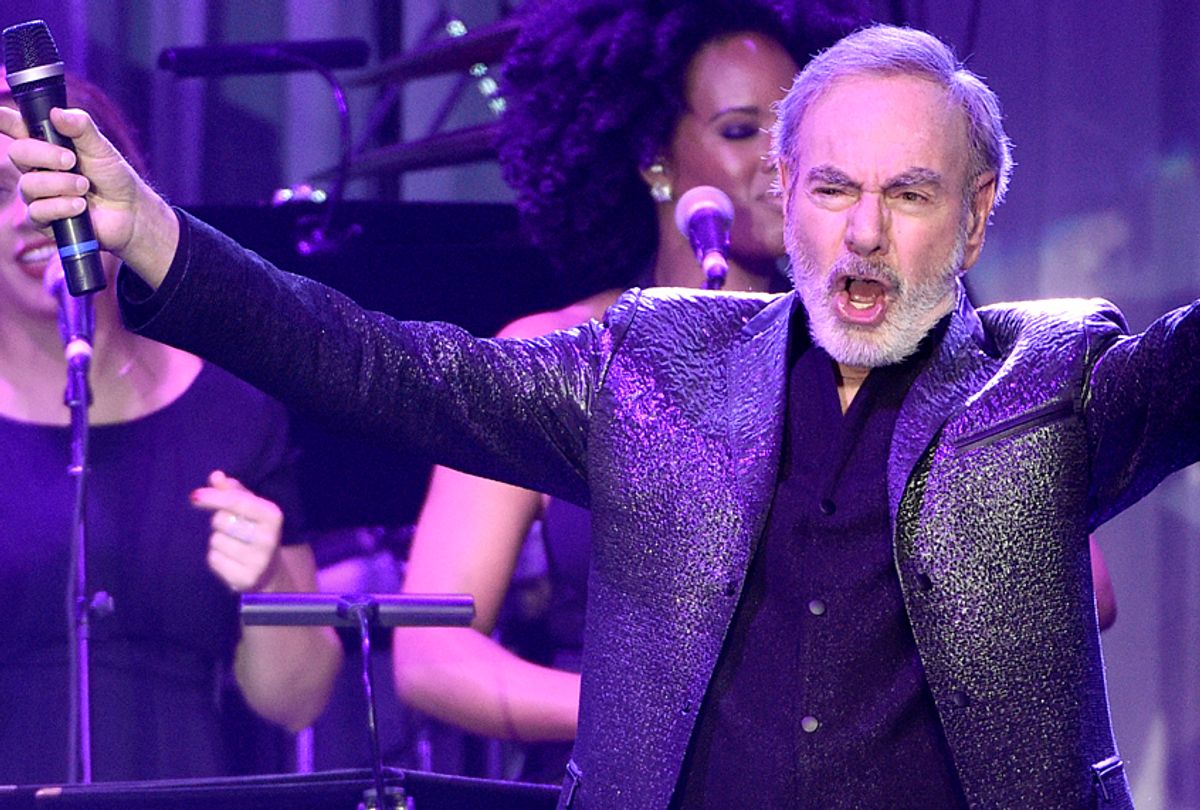 Neil Diamond, one of the best-selling musical artists of all time, has been diagnosed with Parkinson's disease and will be retiring from touring on doctor's orders, he revealed Monday on his website. The announcement includes the cancellation of the third leg of his 50th anniversary tour, one that started in April 2017 and featured over 50 shows in the U.S. and Europe with plans to continue in New Zealand and Australia.

"It is with great reluctance and disappointment that I announce my retirement from concert touring. I have been so honored to bring my shows to the public for the past 50 years," Neil Diamond said on his site. "I plan to remain active in writing, recording and other projects for a long time to come."

Diamond also apologized to fans who purchased tickets to the New Zealand and Australia shows. As his website said, "The onset of the disease has made it difficult to travel and perform on a large scale basis."

Paul Dainty, President and CEO of TEG Dainty, the promotion company behind the New Zealand and Australian dates said, "I am devastated and saddened to hear the news of Neil’s illness and his retirement from touring. I have had the honour of promoting Neil’s numerous tours in Australia and New Zealand, he is one of the world’s greatest artists and we and his thousands and thousands of fans here will miss seeing him tour down under."

Diamond will be 77 Wednesday and honored at the Grammys Sunday with a Lifetime Achievement Award. In 1984, he was inducted into the Songwriters Hall of Fame and into the Rock and Roll Hall of Fame in 2011.

In his touring retirement statement, Diamond closed by thanking his "loyal and devoted audiences around the world. You will always have my appreciation for your support and encouragement. This ride has been 'so good, so good, so good' thanks to you."