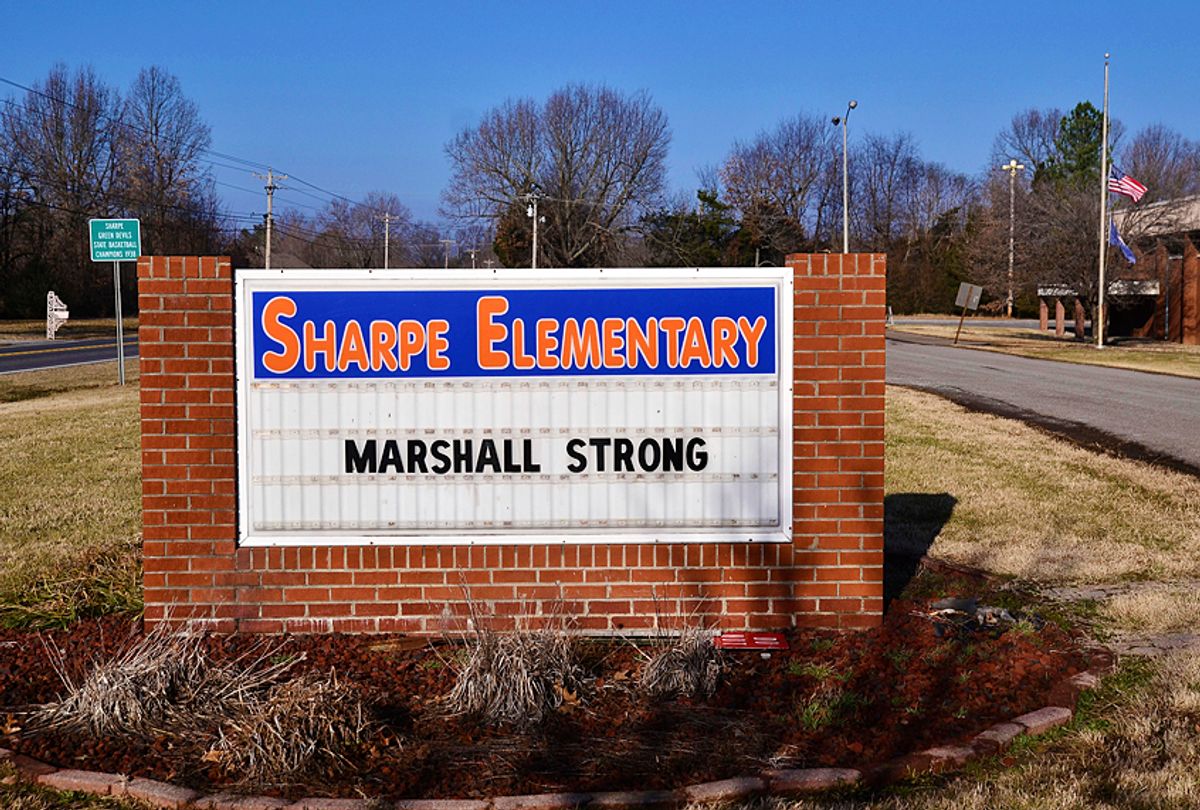 Mass shootings in the United States have become all too normalized, and the same process often takes place following each tragedy, which involves a glorification of the perpetrator, of sorts. But often lost in the conversation are the victims, and the lives that are affected after they are taken too soon.

Bailey Holt, a 15-year-old student who was killed in the Kentucky high school shooting on Tuesday called her mother after she was shot, and as the chaos immediately afterwards ensued.

"She called me and all I could hear was voices, chaos in the background," her mother, Secret Holt explained to ABC News. "She couldn't say anything and I tried to call her name over and over and over and she never responded."

Holt added, "We rushed to the high school, and they wouldn't let us get through."

Holt felt she knew something was wrong when she couldn't spot her daughter on the school buses that transported unharmed students to another school close by.

"We waited and waited for her to get off the buses and she never did," she explained. "The principal at North Marshal came and got me, and took us outside and we got in a cop car and they took us to the fire department and told us what had happened."

Holt said her daughter's smile could "light up the room," and that even at 15 years of age she, Bailey had already decided "her career was going to be a labor and delivery nurse."

"She helped others," Holt said. "She was just so kind-hearted and the most amazing kid anybody could ever ask for." Bailey's father, Jason Holt, described his daughter as a "perfect angel."

The shooting occurred at Marshall County High School in rural western Kentucky, Bailey was one of the two teenagers that were killed. The other student killed, Preston Cope, was also 15, and was pronounced dead at the hospital. The shooter has since been charged with murder, as Salon has previously reported.

Friends, family and others paid tribute to the two teenagers on Twitter. The tragedy was just one of the 11 school-related shootings in 2018, just three weeks into the new year.