Get that money: TV writers open the book on compensation 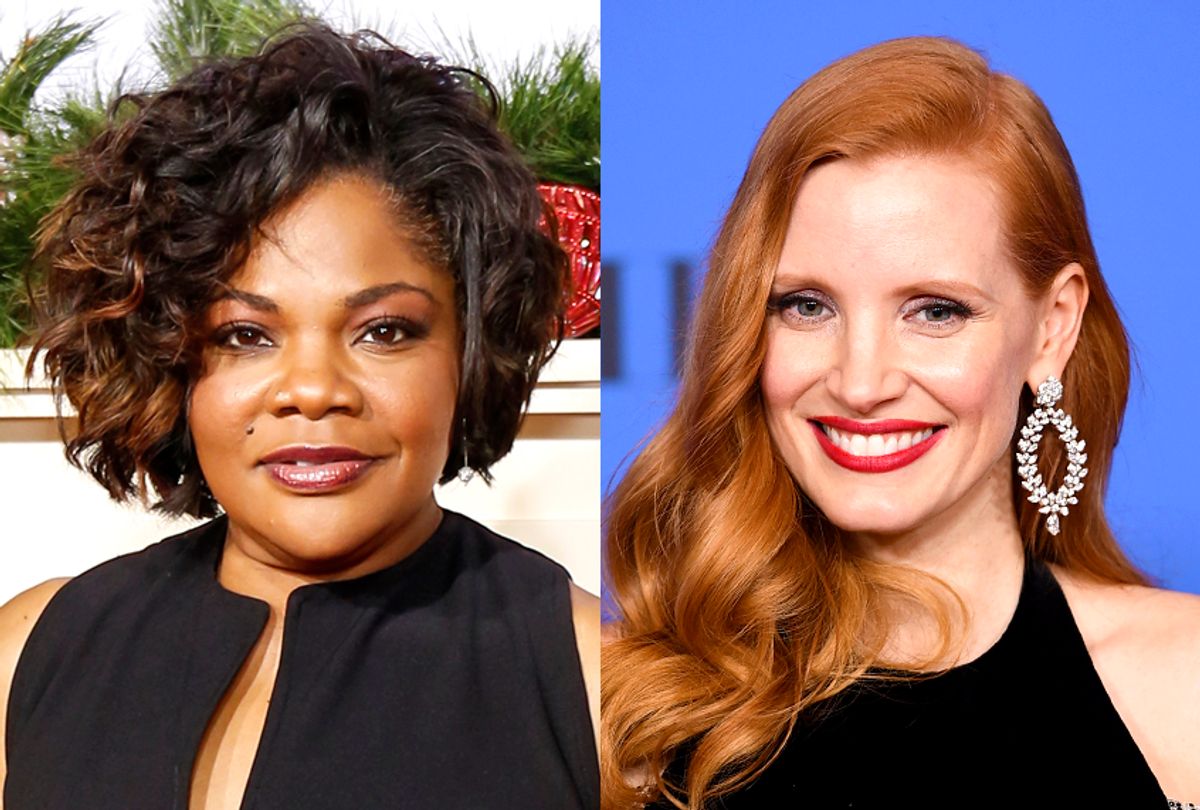 A necessary outgrowth of #MeToo and #TimesUp is a resurgence of discussions about pay equality. Closing the wage gap between women and men in the workplace has long been a pointed topic of conversation, one that spikes whenever lists of what actors are paid become public.

Finding out the wide compensation disparities between the male and female TV stars often takes a back seat to other considerations revealed by those lists, such as the role race clearly plays in how much one series regular or star earns in comparison to others.

Lately the gender pay disparity between male actors and their female co-stars has taken center stage as women have started comparing notes regarding what they make per episode.

Recently an article in The Hollywood Reporter referenced a significant pay gap between what “Black-ish” star Anthony Anderson makes and the salary of his co-star Tracee Ellis Ross. While the article did not include any numeric data, a 2016 list published in Variety estimated Anderson’s per episode pay to be $100,000, with Ross receiving $80,000.

Putting this in context, both Anderson and Ross are receiving far less than John Goodman and Roseanne Barr will be clearing per episode of the “Roseanne” revival, which has yet to debut. Variety estimates they’ll be making $250,000 per half-hour. Not enough of an apples-to-apples comparison, given that show’s status in the longer view of TV history? How about this: Adam Scott, Craig Robinson and Sela Ward each make $150,000 per episode for Fox’s “Ghosted,” which hasn’t even been on a full season.

To the ordinary person whose nine-to-nine-with-some-weekends is barely allowing them to make rent, all of this may seem like high class problems of an existence that’s worlds away from their own experience. This is why the emergence of an anonymously curated list of featuring salary data submitted by TV writers, producers and executives is a crucial model to professionals in a number of industries and with various levels of experience.

The Google doc titled TV Writers Salary went public on Tuesday and can be viewed by clicking here. It lists salaries and pay rates broken down per year and per episode by title, studio and network. Submitters also include information about benefits such as health care and retirement options offered by employees.

Even better, the sheet breaks down these entries by gender, years of experience and whether the respondent is a person of color. (A similar sheet for actors also circulated for a time but subsequently was made private not long after media outlets began reporting on the existence of these documents.)

“Note to all reading: yes, people in industry are fully aware that experience, leverage, etc etc factor into pay — this is still helpful to many of us to cross check studio/network we're at. Thanks!!” a statement on the Rules page reads.

Certainly in the coming days and weeks someone will parse and crunch this data to come up with averages, but at a glance the statistics are helpful and in some cases sobering.

The data under the staffed writers category varies more wildly in part due of the assortment of titles, with pay ranges averaging around $4,000 a week for staff writers (with a few making just under $3,000) to an executive producer team consisting of a man and woman clearing $50,000 an episode. “Worked to this salary over 20 years in TV,” the entry reads.

That last number notwithstanding, most of the fees and salaries reported are not so far off from the earnings of the average office drone. And this is why the existence and accessibility of this sheet is so incredibly important. This isn’t quite an example of television’s power to move culture — that still relies on the act of broadcasting as opposed to behind-the-scenes dynamics — but it is an important model for women and male allies in other industries to emulate.

In essence it’s removing some of the discomfort people have in terms of revealing what they make to their peers, which can feel a little bit akin to saying “OK: on the count of three, we both drop our pants. Ready? One . . . two . . . two and a half. . . "

But collecting this kind of data is necessary when heading into salary discussions. And even then, such negotiations can be an uncomfortable experience. Few people relish doing it, fewer excel at it. Those who garner the greatest success in this arena, or even get a kick out of it, are probably male.

A generalization, yes, one that comes with data to back it up. A 2016 survey conducted by Glassdoor and Harris Poll found that 59 percent of employees don’t negotiate the first salary they’re offered, and among those who do, men were successful at three times the rate of their female counterparts.

Services exist that allow job-seekers to access salary averages for the job they're seeking and the geographical market they want to work in, but the writers’ sheet proves the point that a lot of workers quietly grumble about over beers: certain companies and hiring managers assign different levels of value and compensation to individuals based gender and race. Glassdoor and other sites like it won’t provide that data.

Onscreen performers are still the faces of this struggle because we know their names, and that means their pay disparity struggles make news. As such, when E! host Catt Sadler departed after she found out fellow host Jason Kennedy, who she referred to as “her male equivalent at the network” made twice her salary, the people who watched them noticed.

Last week, when Mo’Nique reported on Instagram that Netflix offered her $500,000 for a comedy special, leading Wanda Sykes to reveal she was offered less than half of that amount, while Chris Rock and Dave Chappelle pocketed $20 million for their own specials, you’d better believe black women noticed and could relate. (Amy Schumer, by the way, was offered $11 million for her special according to Mo’Nique.)

Now, would the situation have gone differently if Mo’Nique was on a special with a powerful white female comedian? Just ask Octavia Spencer and Jessica Chastain. Then realize that Octavia Spencer (who, like Mo’Nique, is an Academy Award winner and nominated again this year her work in “The Shape of Water”) should not need Chastain (twice Oscar nominated, still hasn’t won) or any white actress to go to bat for her to get paid what she’s worth.

These stories join the list of others we already know, including Daniel Dae Kim and Grace Park leaving CBS’s “Hawaii Five-0” last year when the network refused to bring their salaries even with their white co-stars.

These are the stories the public sees and, sadly, may interpret actors’ salary negotiations less as a matter of pay equality than how their outcomes will impact the storylines on their favorite shows. The comparatively high paydays actors command also make it easy for consumers to dismiss performers when they speak out. To a person who may not make in a lifetime what these companies will pay for an hour of telling jokes, turning down $500,000 may sound entitled or spoiled.

The TV Writers Salary document, on the other hand, provides a model for professional empowerment. If your co-workers won’t tell you what they make, it helps if a peer in your field with commensurate experience and a similar personal profile will. Before we can close the wage gap it helps to know how much employers are willing to pay for our work, and specifically how much our worth is being discounted for the simple of reason of being born female and/or non-white.

Respect commands higher paydays in the entertainment industry, and the chasm between what female stars and their male co-stars are paid speaks to another element of disrespect women continue to face. Where Hollywood goes, culture tends to follow — or at least that’s the hope and prayer of the women publicly banding together to push for justice. The images are inspiring. But in the workplace lasting change can only be achieved through a willingness to be honest about real data we’re encouraged to keep secret, and that keeps us separate. Among those who want their industries to deal with everyone fairly, there must be players willing to show each other their cards.