The starting tax rate on imported solar cells will be 30 percent, but will decline over the next three years 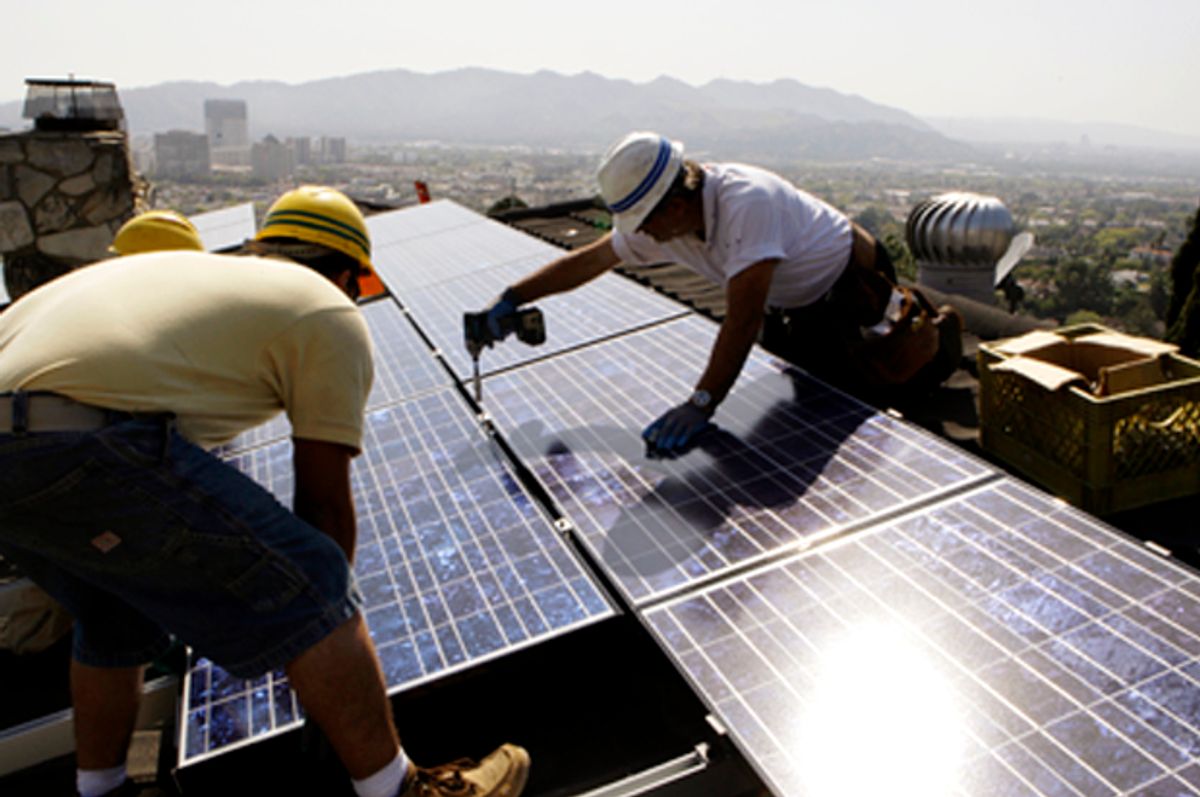 The starting tax rate on imported solar cells will be 30 percent, but that will decline to 15  percent over the following three years. The United States imports 80 percent of its solar panels, mostly from Malaysia, South Korea, and a few other East Asian countries (where producers moved fleeing President Barack Obama’s levies targeting China). The new tax will likely drive up the price of solar installations in the United States.

However, U.S. solar cell producers had lobbied for the tariff to help them compete. Some have argued that the tax could help domestic solar companies develop superior technology.

Ironically, this is exactly the sort of thing that might have saved Solyndra, the failed solar company that in 2011 became a whipping boy for Republicans critical of Obama’s efforts on renewables. Solyndra was working on a more efficient form of solar cell, but it was swamped by a flood of cheap imported silicon cells.

Now, we have a Republican president interfering with free trade to shelter today’s Solyndras. We’re through the looking glass.