Grammys president: Women need to "step up" if they want to lead and win

After a night in which women ruled the stage, the head of the Recording Academy dismissed their efforts 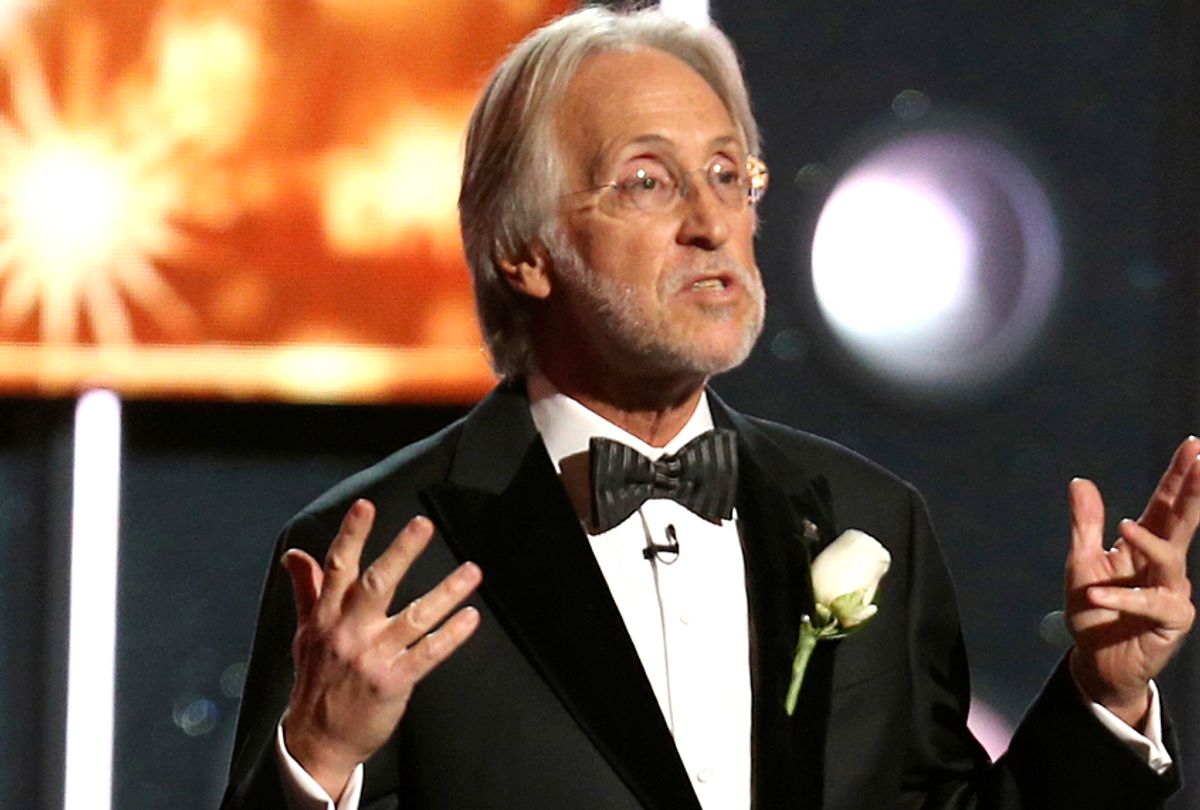 In a time when the treatment of women is front and center in entertainment industries, the Recording Academy did a poor job of furthering the conversation in any meaningful way or of truly acknowledging the many women in music transforming the culture, during the 60th Grammy Awards ceremonies on Sunday night. There were moments of protest, to be sure, but few women went home with awards in a year when many worthy women were nominated.

According to Grammys president Neil Portnow, that's because women need "to step up."

It has to begin with . . . women who have the creativity in their hearts and souls, who want to be musicians, who want to be engineers, producers, and want to be part of the industry on the executive level . . .  [They need] to step up because I think they would be welcome. I don’t have personal experience of those kinds of brick walls that you face but I think it’s upon us — us as an industry — to make the welcome mat very obvious, breeding opportunities for all people who want to be creative and paying it forward and creating that next generation of artists.

When Variety asked Grammys producer Ken Ehrlich the same question, he dodged the question. "It’s not for me to talk about," he said. "I produce the TV show."

Just two days ago, according to Variety, Lorde was the only album of the year nominee not offered a solo performance at last night's Grammys. "I don’t know if it was a mistake," Ehrlich told Variety of the decision. "These shows are a matter of choices. We have a box and it gets full. She had a great album. There’s no way we can really deal with everybody." Sting and Shaggy, who were not nominated that night, performed Sting's 1987 song "Englishman in New York," though!

Singer Alessia Cara, who won best new artist last night, was the only woman presented with a televised award, a disparity felt throughout the evening. Some men wore white roses pinned to their lapels in solidarity with #MeToo, but only rapper Logic specifically called out predators.

For the most part, it was up to the women to speak about a problem men have created. Janelle Monáe said of the #MeToo movement, "We come in peace, but me mean business," adding that "just as we have the power to shape culture, we also have the power to undo a culture that does not serve us well."

She also introduced Kesha, who gave a gut-wrenching performance of "Praying," a song about the alleged abuse she endured at the hands of her producer, Dr. Luke, backed by a stunning all-women vocal ensemble. Kesha was praised by host James Corden and others for her bravery. Sony Music offered a tweet in support, but that was quickly deleted after a backlash tied to criticisms that the label had failed to support the singer during her legal battle with her alleged abuser.

Elsewhere, Ed Sheeran won for best pop solo performance for his song "Shape of You," in a category that was otherwise filled with songs by women (Kesha's "Praying" was nominated). Infamously, "Shape of You" was critiqued for being an unauthorized version of a song made famous by women, TLC's "No Scrubs." The arguments against Sheeran were so persuasive that ASCAP amended the entry for "Shape of You" to include the writers of "No Scrubs."

All of this points to a larger problem in the music industry: Women are part of the conversation and certainly front-and-center, both in the charts and on stage at awards shows (as performances by Rihanna, Cardi B, Lady Gaga, Patti Lupone, SZA and others last night showed), and their profiles and relevance perhaps even more essential, given the ongoing reckoning sparked by #MeToo. And, yet, women were not awarded or celebrated for their contributions proportional to that last night, just as they are not paid or promoted within all industries in proportion to their work and worth.

Portnow's comments highlight just how far behind the Grammys and the leadership of the music industry continues to be in this regard.