Don't be fooled: a true solution to health care involves not seeing it as a private good, but a human right 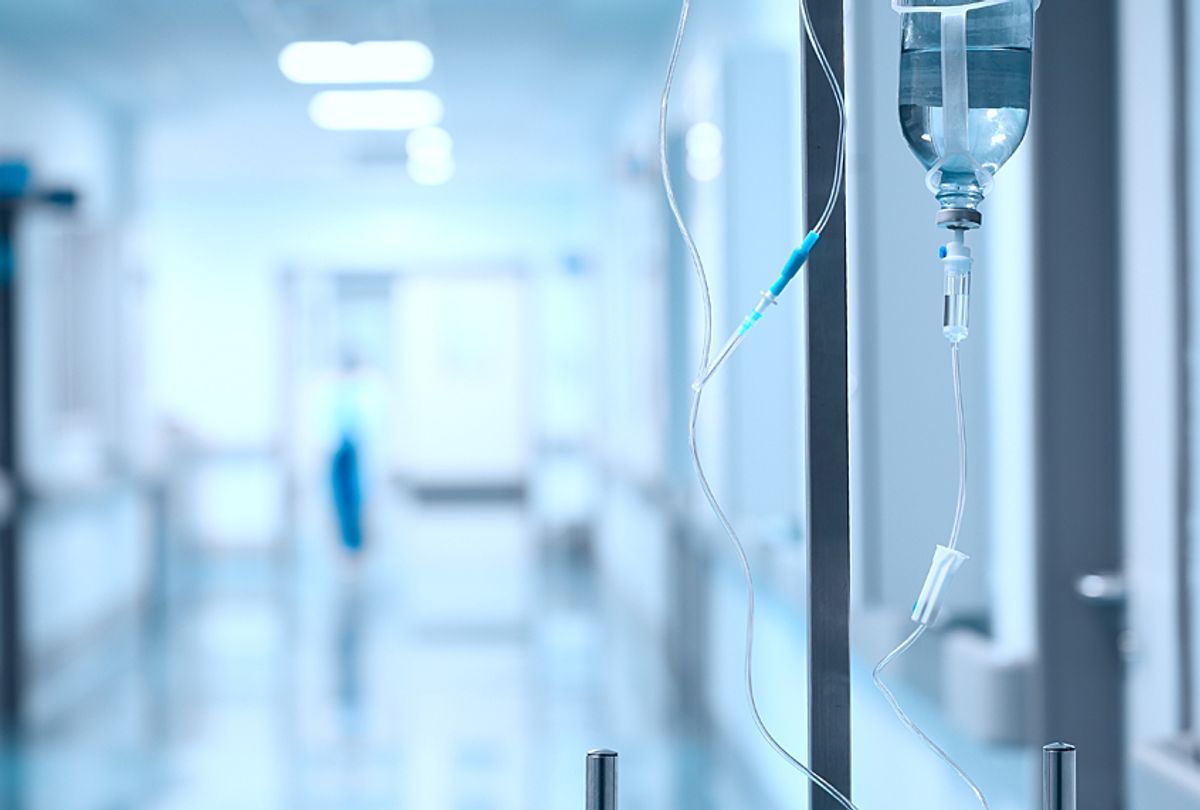 Their ostensible goal is to improve employee satisfaction and reduce costs with an initial focus on “technology solutions.” The solution will reportedly be "free from profit-making incentives and constraints.”

"The three of our companies have extraordinary resources, and our goal is to create solutions that benefit our U.S. employees, their families and, potentially, all Americans,” the press release quoted Jamie Dimon, CEO of JPMorgan Chase, as saying (emphasis mine).

From a business standpoint, it sounds like they are trying to vertically integrate healthcare into their business models in an attempt to save money. And while it’s an ambitious endeavor, it’s the antithesis of what some left-wing policymakers have been fighting for: universal healthcare.

An evaluation from The Commonwealth Fund published in 2017 ranked America last in "health care system performance" compared to other countries evaluated in the study—such as France, Sweden, the United Kingdom, Australia and the Netherlands. One reason, the report points to, is because the U.S. is the “the only high-income country lacking universal health insurance coverage.”

Solving America’s severely flawed health care system is a big task, and it’s no coincidence that leaders of some of the biggest corporate giants are making it their undertaking. Since news broke about the announcement, health care stocks such as Cigna Corp. and Anthem have plummeted according to Bloomberg — emphasizing the lack of faith Americans have in the existing health care system, and the opportunity that exists inciting behemoths to partake.

“The ballooning costs of healthcare act as a hungry tapeworm on the American economy. Our group does not come to this problem with answers. But we also do not accept it as inevitable. Rather, we share the belief that putting our collective resources behind the country’s best talent can, in time, check the rise in health costs while concurrently enhancing patient satisfaction and outcomes,” Buffett said in the statement.

Jeff Bezos, the Amazon CEO who is now the wealthiest man in the world, according to Bloomberg’s Billionaire Tracker, said the system is “complex” but would be “worth the effort.”

“Hard as it might be, reducing healthcare’s burden on the economy while improving outcomes for employees and their families would be worth the effort. Success is going to require talented experts, a beginner’s mind, and a long-term orientation,” Bezos said.

Collectively the three companies leading the initiative have 1 million U.S. employees, according to Bloomberg. At Amazon, where warehouse employees work for hourly wages — both part-time and full-time — some are only offered health care benefits “after 90 days.” According to the Centers for Disease and Control (CDC), data from the 2016 National Health Interview Survey showed that nearly 28.2 million Americans under the age of 65 were uninsured (at the time of the interview).

But what would the Bezos-Dimon-Buffett collaboration mean for the fight for universal health care? What precedent does this set when big companies run off to find their own solution? It is debatable whether it is really the responsibility of big corporations to find a "solution" for health care in America. The use of the word "solution" suggests that health care is yet another business deal. Moreover, the United States pines for a system that views health care as a fundamental right, not a marketplace good with limited access.

While the U.S. is stuck with a hybridized privatized system (the Affordable Care Act), countries with universal health care have shown that when it works, it works. It’s a nice gesture for Bezos-Dimon-Buffett to take matters in their own hands, but their proposed independent initiative won’t be the "solution" America needs. That would require viewing healthcare as a human right — not a "solution."