Having a bullhorn is nice, but workers need more to elevate their voices 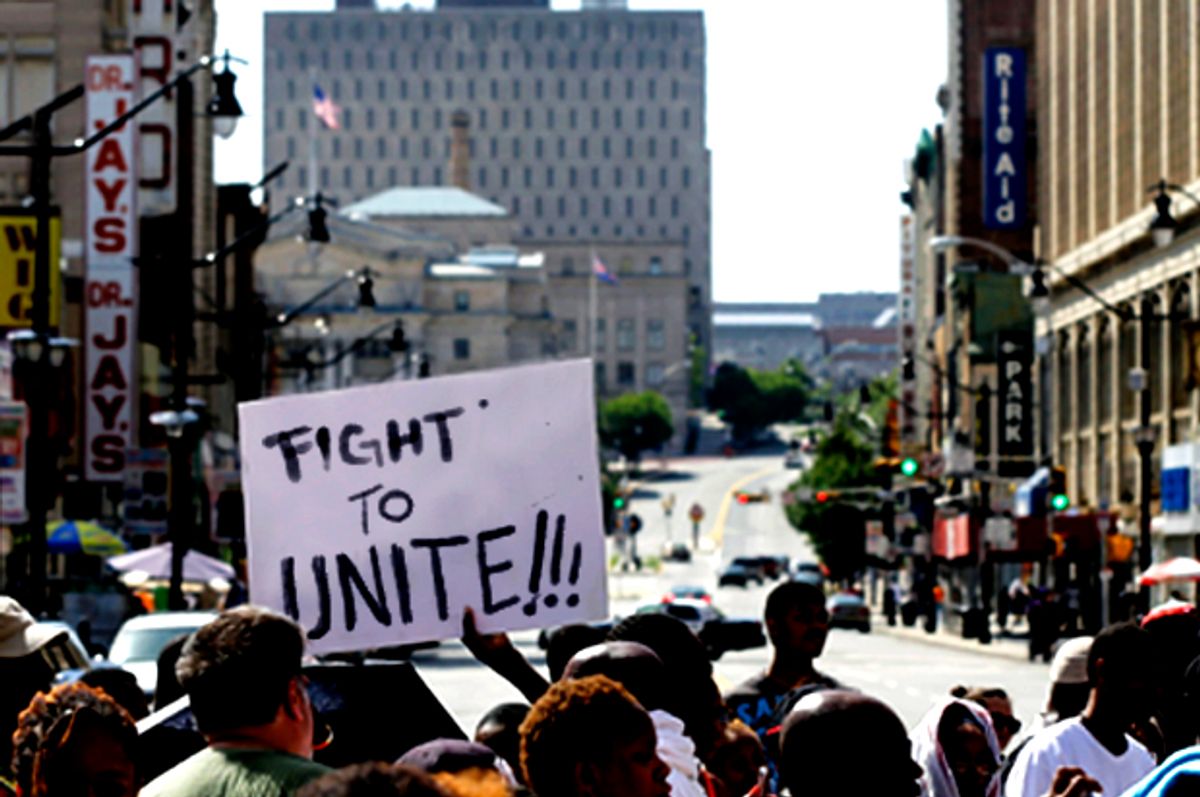 Over 200 CEOs have said they will raise wages or give bonuses as a result of the large corporate income tax cut passed late last year by Congress.

Some view their plans as simply a public relations move, others as a response to tighter labor markets or worker pressures. Pretty much everyone hopes that it might signal a new era in which corporate leaders share earnings with workers in ways they have not done in the past.

I’m among those who hold such a hope. Only if such profit sharing becomes the norm will the long-term trends in widening income inequality and wage stagnation be reversed.

But why should this decision be left to CEOs? Don’t workers have a legitimate claim and stake in what is done with the profits they help produce? New research I’ve been leading at MIT finally gives workers a voice on these issues and many others.

In search of a voice

So far, apart from some statements by union leaders, the workforce itself has been silent about the new tax law — which among other things cut the corporate rate to 21 percent from 35 percent — and how the extra money that will end up in corporate coffers should be spent.

Perhaps this is because, by and large, they have lost their voice at work as unions have declined and Wall Street’s voices have ascended and become more dominate in corporate decision making.

That’s one of the key findings of a study we are conducting, which asks a nationally representative sample of American workers how much of a voice they feel they ought to have on workplace issues and the amount of say or influence they actually experience on their jobs. We found that there are large voice gaps across a range of worker concerns and that they are largest on basic economic issues of compensation and benefits, promotions and job security.

For example, more than 90 percent said they should have at least “some say” on benefits and compensation, but most believe they have little or no say. Similarly, nearly three-quarters said they ought to have “a lot of say” or “unlimited say” concerning harassment protections, yet about two-thirds indicated they have some say or less.

Perhaps this is why 46 percent of all nonunion workers and half of the nonmanagerial nonunion workforce today would join one if given the opportunity, up from about a third for both groups in previous decades. This means 55 million members of the labor force would join the 14.8 million currently in a union if given the choice to do so today.

Of course that’s not realistic since nine out of 10 union organizing efforts fail if management resists, as managers nearly always do. But perhaps it is time to change this.

With that in mind, we asked the students and workers from around the world who have participated in our ongoing MIT online course “Shaping the Future of Work” to vote for their top priorities for how they want employers to contribute to a new social contract at work.

The idea behind this ongoing exercise is to find out what workers think business, labor, government and education leaders should do to build a more inclusive and productive economy and where they would allocate some of the tax cut dollars if they had the opportunity to do so.

Here is what our 2017 class identified as the top priority actions for employers.

So how do we get there?

As I noted earlier, about half of employees who aren’t in a union would like to join one. Perhaps this is the place to start, by making it easier for them to join one. Beyond that, new ways of giving workers a voice, with mixed success, are also being developed by independent advocacy groups and online startups.

Coworker.org, for example, helps workers file petitions with employers to change problematic workplace practices. Glassdoor allows people to rate good and bad employers. OUR Walmart uses artificial intelligence and machine learning to track the frequency of different worker complaints and then inform workers about their rights. And most recently working women have been allying with movie stars to demand a discrimination-free workplace via the burgeoning MeToo movement.
American workers are beginning to raise their voices again. CEOS, are you listening?