The government is proposing new regulations that would hurt tipped workers, but don't want to show their work 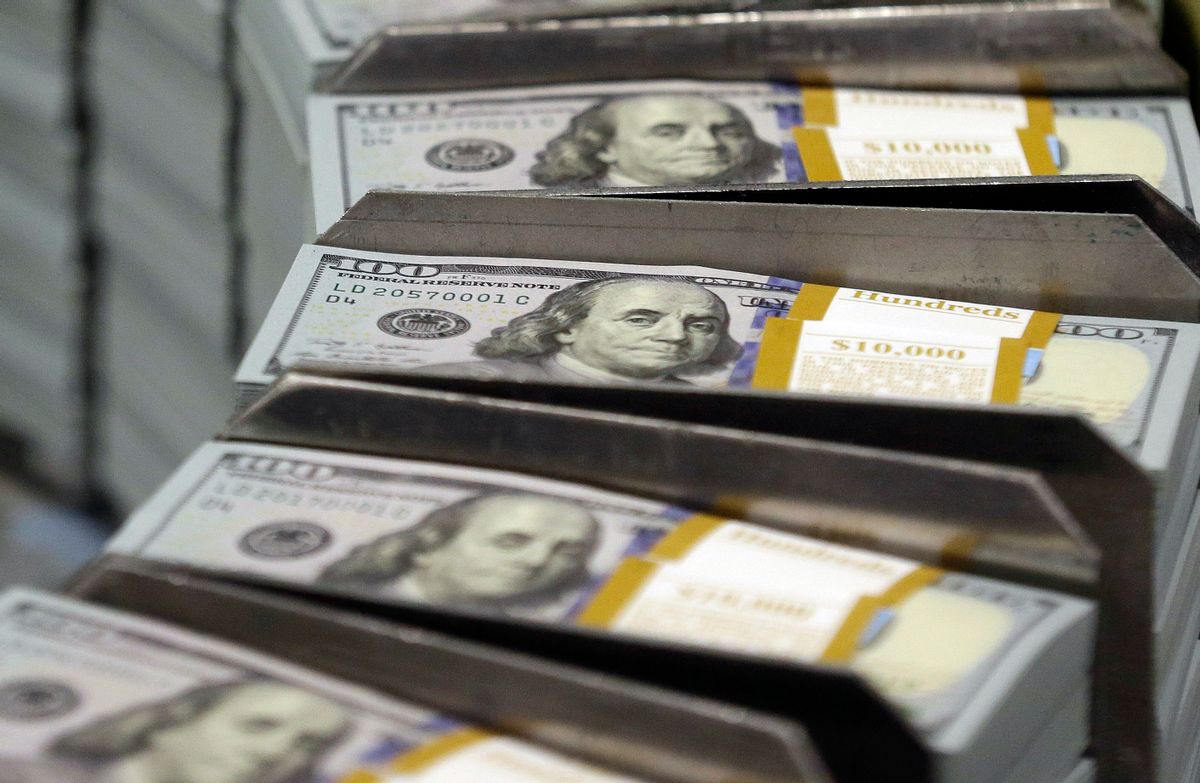 As the clock ticks for people to submit concerns about a Department of Labor tip-pooling proposal that could lead to widespread tip-stealing, the government is trying to hide as much from the public as possible. The reason why seems to be simple: The DOL doesn't want people to know that billions of dollars can be taken from workers.

The report comes from four anonymous current and former DOL sources, according to Bloomberg:

Senior department political officials — faced with a government analysis showing that workers could lose billions of dollars in tips as a result of the proposal — ordered staff to revise the data methodology to lessen the expected impact, several of the sources said. Although later calculations showed progressively reduced tip losses, Labor Secretary Alexander Acosta and his team are said to have still been uncomfortable with including the data in the proposal. The officials disagreed with assumptions in the analysis that employers would retain their employees’ gratuities, rather than redistribute the money to other hourly workers. They wound up receiving approval from the White House to publish a proposal Dec. 5 that removed the economic transfer data altogether, the sources said.

The hidden analysis has prevented the public and advocacy groups to weigh in, with just days left before the Feb. 5 deadline.

The proposal requests to repeal Obama era portions of regulations that currently prohibit employers from taking workers’ tips. It was heralded as an opportunity to give workplaces the “freedom” to share tips with more employees. “The proposal would help decrease wage disparities between tipped and non-tipped workers – an option that is currently restricted by a rule promulgated in 2011 that has been challenged in a number of courts,” a Department of Labor statement said.

According to an analysis by the Economic Policy Institute (EPI), a nonprofit think tank, the change could cost American workers up to $5.8 billion in tips. Women would be hurt the most, with $4.6 billion coming from women-dominated service industries, from servers and bartenders to hair stylists.

"Today, we are deeply troubled to learn that the Labor Department buried the estimated cost of the rule because the facts proved that this rule change would be a disaster for working families. If finalized, this rule would take billions of dollars from tipped working people, the vast majority of whom are women, and disproportionately women of color," The Leadership Conference on Civil and Human Rights, a U.S.-based coalition, said in a statement.

A spokesperson for the DOL didn’t confirm or deny the Bloomberg report, but told Salon the department “works to provide the public accurate analysis based on informed assumptions to productively engage in the notice and comment period."

“That is why, through the proposal, the Department requested public input regarding how to best quantify the costs and benefits in the NPRM,” the spokesperson said in an email.

The spokesperson also said it “intends to publish an informed cost benefit analysis as part of any final rule.”

An answer wasn’t provided to Salon when asked for a specific date on when the public can expect a cost-benefit analysis.