Tomi Lahren shows us why she's the master of debate 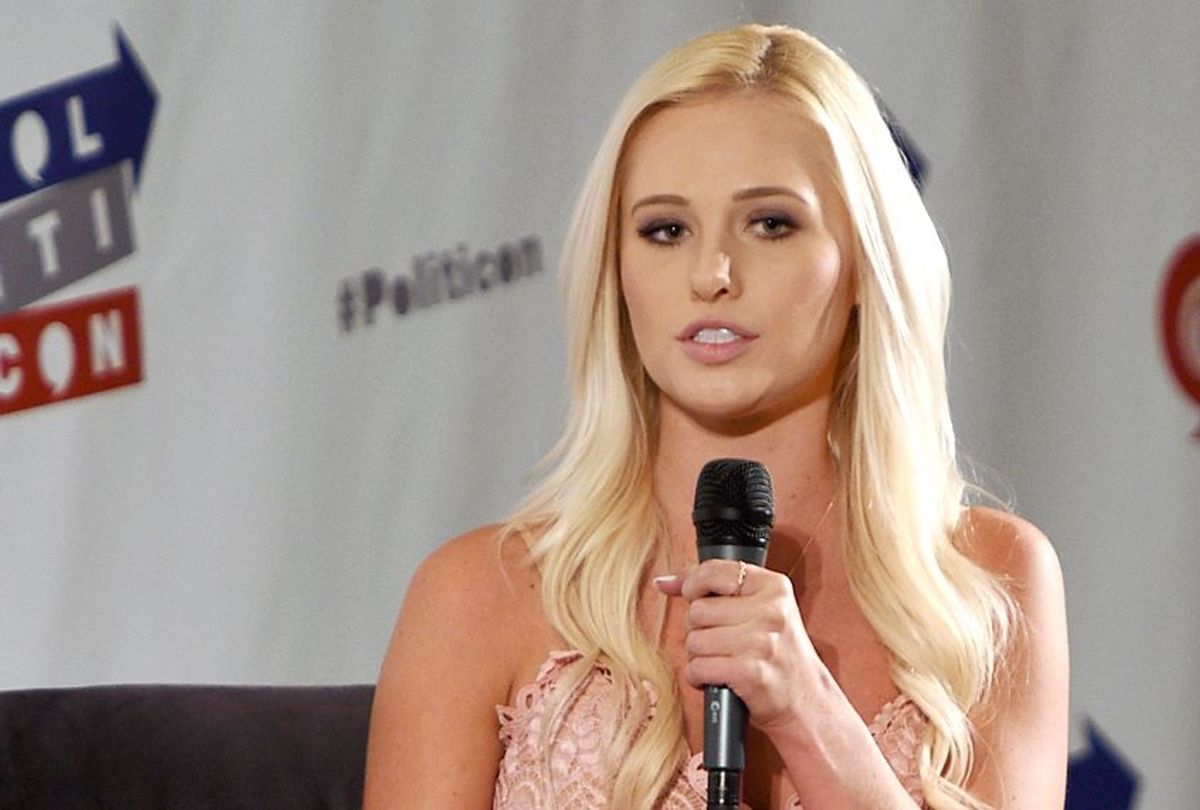 "My comments on my personal Instagram about Kennedy's response were inappropriate and I take full responsibility for that. I got too upset. I sincerely apologize," Lahren posted on her Twitter on Wednesday night.

What does being a ginger have to do with it? pic.twitter.com/j5ImJ39J6T

In a second video posted to her Instagram that has since been deleted, Lahren called Kennedy a "little limp dick" and said his speech was unbearable. "If you haven't yet had the displeasure of watching that little limp dick's response to President Trump's State of the Union, I suggest you take some Pepto-Bismol, or some Midol, or whatever you need to do to get through it because it was pathetic and it was embarrassing," Lahren said. "Oh my god."

Lahren also made comparisons about Kennedy's appearance to that of transgender woman Caitlyn Jenner.

If the internet is the marketplace of ideas, it's fair to say that Lahren's take is the sketchy, decades-old stained couch you find in the free section of Craigslist.

4. @TomiLahren posted this on her Instagram stories about 25 minutes ago and then deleted it. pic.twitter.com/FTjRZ6e6l2

As Yashar Ali noted, the Fox News protege didn't even take responsibility for her own actions, instead hiding behind the fact that she posted the videos to her "personal account" — the one through which she developed the online presence that led to her current job.

In Lahren's quest to mock so-called "snowflakes," it's ironic to note that she seemed to be so triggered — so incredulously upset — that she couldn't muster up a response rising higher than a freshman year insult. Her opinions are completely contradictory. Her facts are non-existent. And her rhetoric only proves that she's the voice of a new conservative generation.