Corruption you missed this week: The justice department’s office for access downsizes

Reports that got lost in the chaos 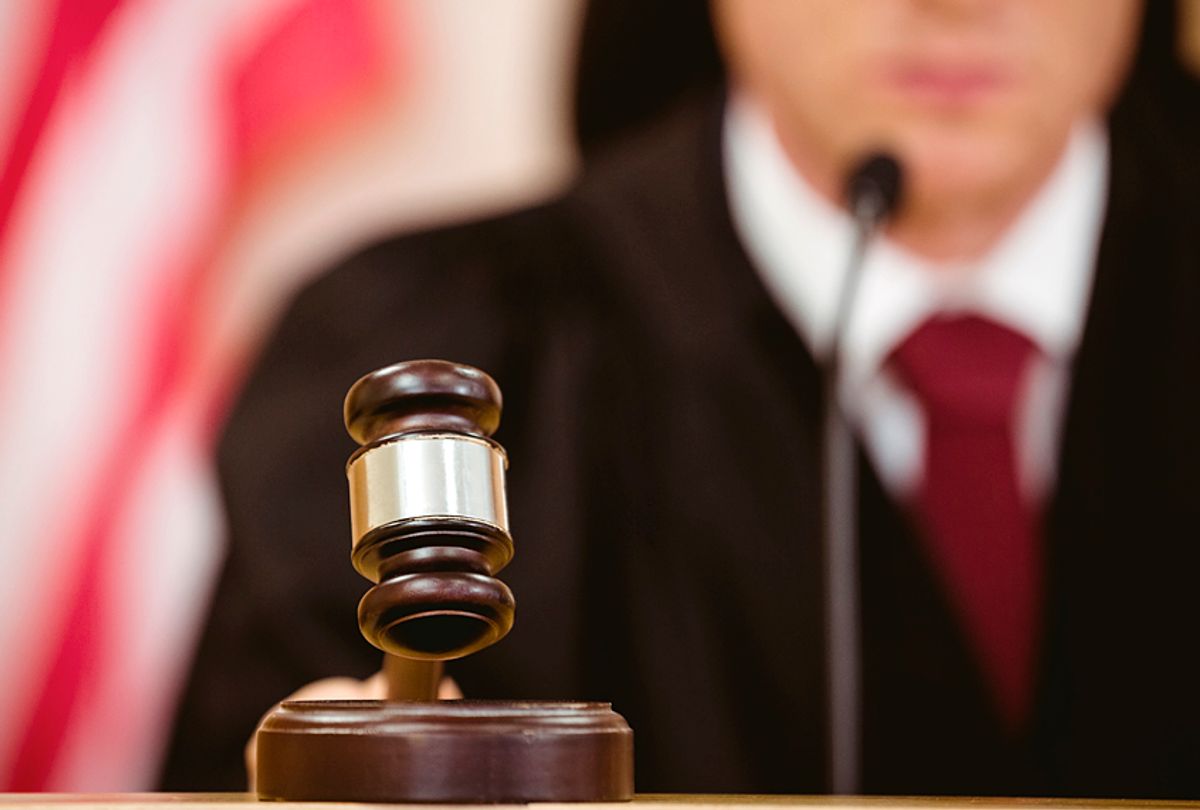 The week started with the State of the Union Address and ended with the GOP-Nunes memo, which was enough excitement to keep everyone busy. In chaotic times, it’s easy to miss other stories about the unjust pursuits and other forms of corruption that have flown under the radar in politics—like how the Office for Access to Justice reportedly closed.

The Office for Access to Justice “quietly closed,” according to the New York Times

According to the New York Times, the Justice Department has shut its doors in an exploitive move since Jeff Sessions technically can’t close it without bringing it forth to Congress. Instead, the Justice Department has allegedly moved “resources elsewhere” by reducing the size of its staff. The division began in 2010 with former Attorney General Eric H. Holder Jr. and was meant to assist those who can’t afford access to counsel and legal assistance. The division’s staff worked with stakeholders in the state, local, and tribal justice systems to aide litigants who didn’t have the means for resources.

Ben Carson allegedly used his position for private gain, according to the Washington Post

Housing and Urban Development Secretary Ben Carson has allegedly involved his family in work matters that violate federal ethics rules. The Washington Post obtained memos through the Freedom of Information Act (FOIA) that showed Linda M. Cruciani, HUD’s deputy general counsel for operations, urging Caron not to include his son, Ben Carson Jr., in an agency listening tour last summer. There have reportedly been other incidences which also may have been a violation, according to the report. Since published, Carson has called on the HUD Inspector General to review the matter.

The remaining charges included bribery counts. Mendez, D-NJ, was accused of lobbying on behalf of Salomon Melgen, an eye doctor in Florida, in exchange for political donations.

The New York Times called the move “a decision that underscores how a 2016 Supreme Court ruling has significantly raised the bar for prosecutors who try to pursue corruption cases against elected officials.”

The Trump administration has reportedly cut down on the Office of Fair Lending and Equal Opportunity’s responsibilities. This unit has acted as a watchdog and has been known to lead some of CFPB’s most controversial cases including those that have dealt with discrimination lawsuits. According to a memo The Post obtained, the CFPB said it will still try to protect consumers, but would try not to “push the envelope.”