Peak oil is back and better than ever

Will we run out of crude oil supply — or demand? 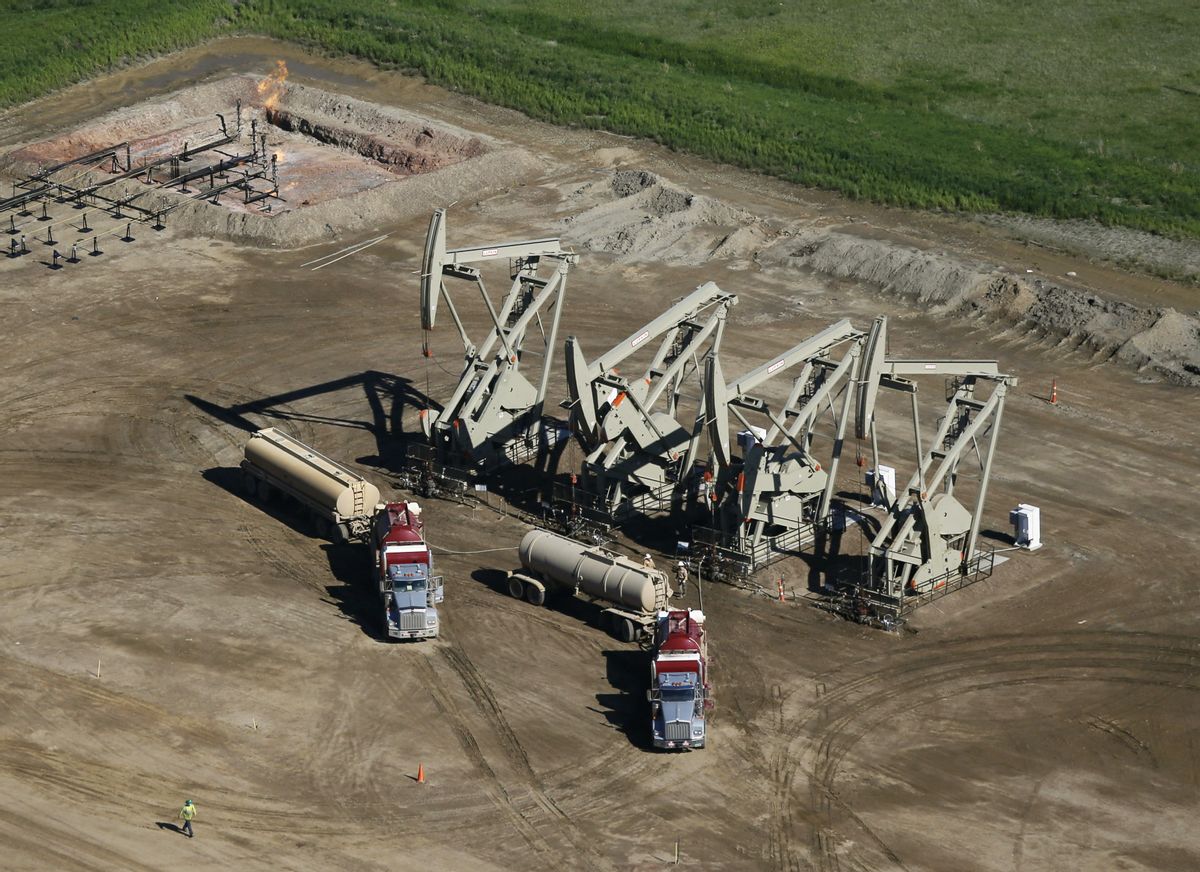 Most recently, analysts from Bank of America and Merrill Lynch have predicted that oil consumption will peak by 2030, as electric vehicles become dominant. The (simplified) argument: Right now, batteries make electric vehicles relatively expensive. As battery prices fall, EVs will turn into a bargain and people will start buying them en masse. If 40 percent of new car sales are EVs by 2030, that would be enough to send our oil habit into decline.

Most oil companies are planning on demand peaking later — like 2040, 2050, or not at all (see ExxonMobil and Chevron). But Royal Dutch Shell is preparing for peak oil in as little as 10 years.