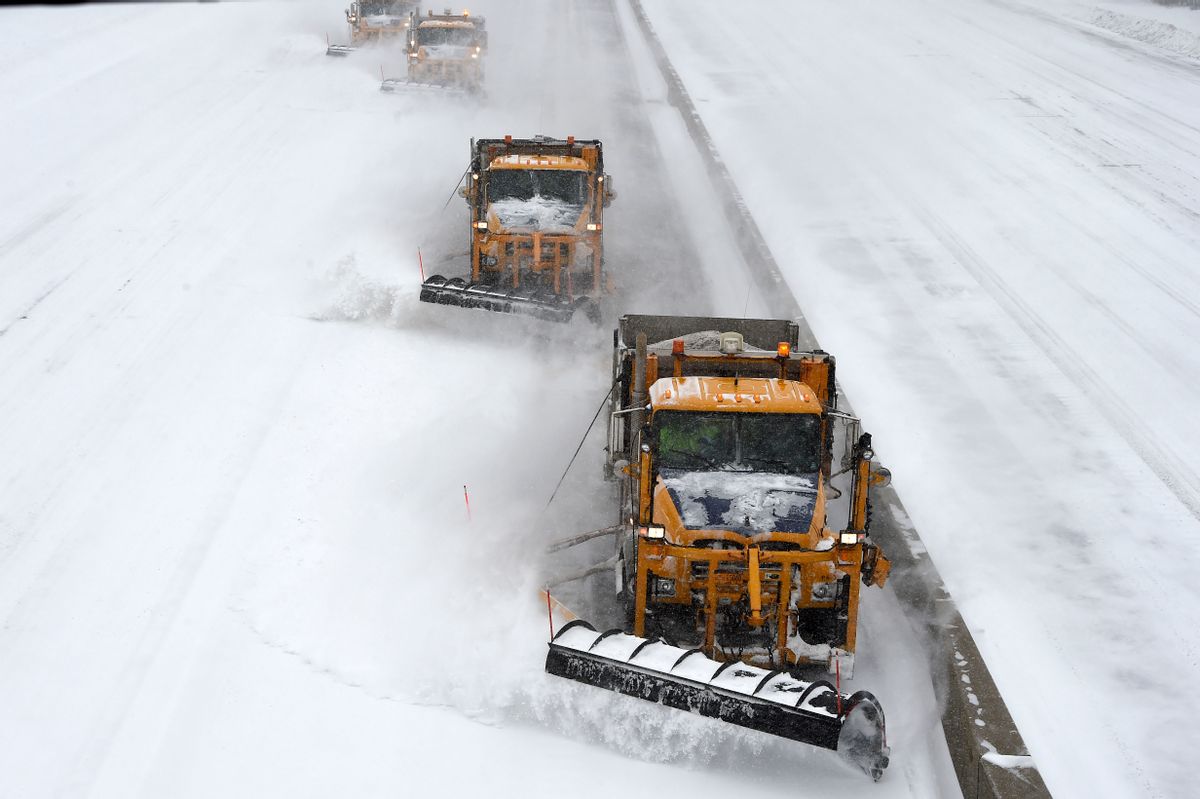 New research from the National Oceanic and Atmospheric Association could help pinpoint snow levels in mountain ranges across the western United States eight months in advance. That’s more certainty of the future than we’re getting from most government agencies these days, so we’ll take it!

“Snowpack” refers to layers of mountain snow that build up during the winter, harden into large masses of frozen water, and then melt in the spring. That melted snow trickles down to feed rivers and streams, bolster municipal water supplies, and supply farmers with a majority of the water they need to grow crops. Eighty percent of snowmelt runoff is used for agriculture.

A lack of snowpack, furthermore, is a big cause of wildfires and drought. Declining snowpack levels in Western mountain ranges in recent years contributed to 2017’s unprecedented drought and wildfire season.

Now, scientists at NOAA think they can help farmers and water managers in the West by predicting where water resources are most likely to accumulate and how much snowmelt can be expected.

This summer, researchers will already be working on snowpack predictions for March 2019 across the western U.S. — with the exception of the southern Sierra Nevada mountain ranges, where random storms make predictions difficult.