Adam Schiff: Nunes memo does "not at all" vindicate Trump 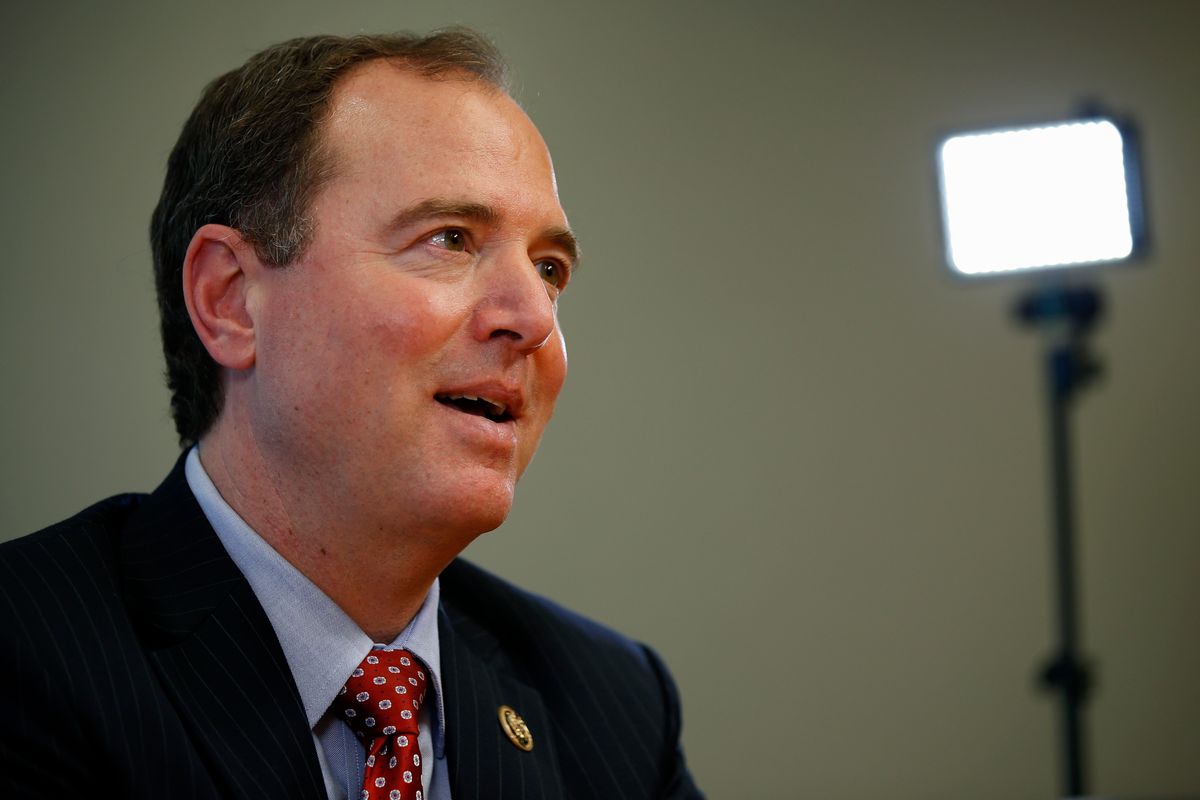 "Of course not at all," Schiff said on ABC's "This Week" when asked if he believed the memo vindicated the president. " And in fact, on the issue of collusion, what the memo indicates is the investigation didn’t begin with [former Trump campaign adviser] Carter Page, it actually began with [former Trump campaign adviser] George Papadopoulos, someone who was a foreign policy advisor for candidate Trump and someone who was meeting secretly with the Russians and talking about the stolen Clinton e-mails."

Schiff added, "So quite to the contrary, even this very flawed memo demonstrates what the origin of the investigation was and that origin involved the issue of collusion."

Trump approved the release of the Nunes memo on Friday after the House panel voted along party lines to make it public earlier in the week. On Saturday, Trump asserted that the memo "vindicates" him in the ongoing investigation into his campaign's ties to the Russian government led by special counsel Robert Mueller, as Salon has previously reported.

Hours later the president continued to tweet about the memo, as he pivoted to job numbers and quoted a Wall Street Journal editorial.

The memo alleged that the FBI and the Justice Department used the infamous Trump-Russia dossier, authored by Christopher Steele, in an untruthful manner in order to obtain a FISA warrant on Page, though the memo does not include any actual details of how that is true. The biggest claims from the memo are unfounded because much more information is still not available to the public. For example, the memo alleged deputy FBI Director Andrew McCabe testified that no FISA warrant on Page would have been sought without the dossier, but that still remains unclear, and several Democratic lawmakers refuted the allegations.

Asked if the FBI has made any mistakes, Schiff replied, "Well, we don’t know because we haven’t had the opportunity to bring the FBI in before the committee and ask them these questions. Which, in a normal oversight process, we would have the opportunity to do. But the goal here really isn’t to find out the answers from the FBI. The goal here is to undermine the FBI, discredit the FBI, discredit the Mueller investigation, do the president’s bidding."