"Moderate" Republicans have long promised a breakthrough idea on family leave. It's here, and there's a catch 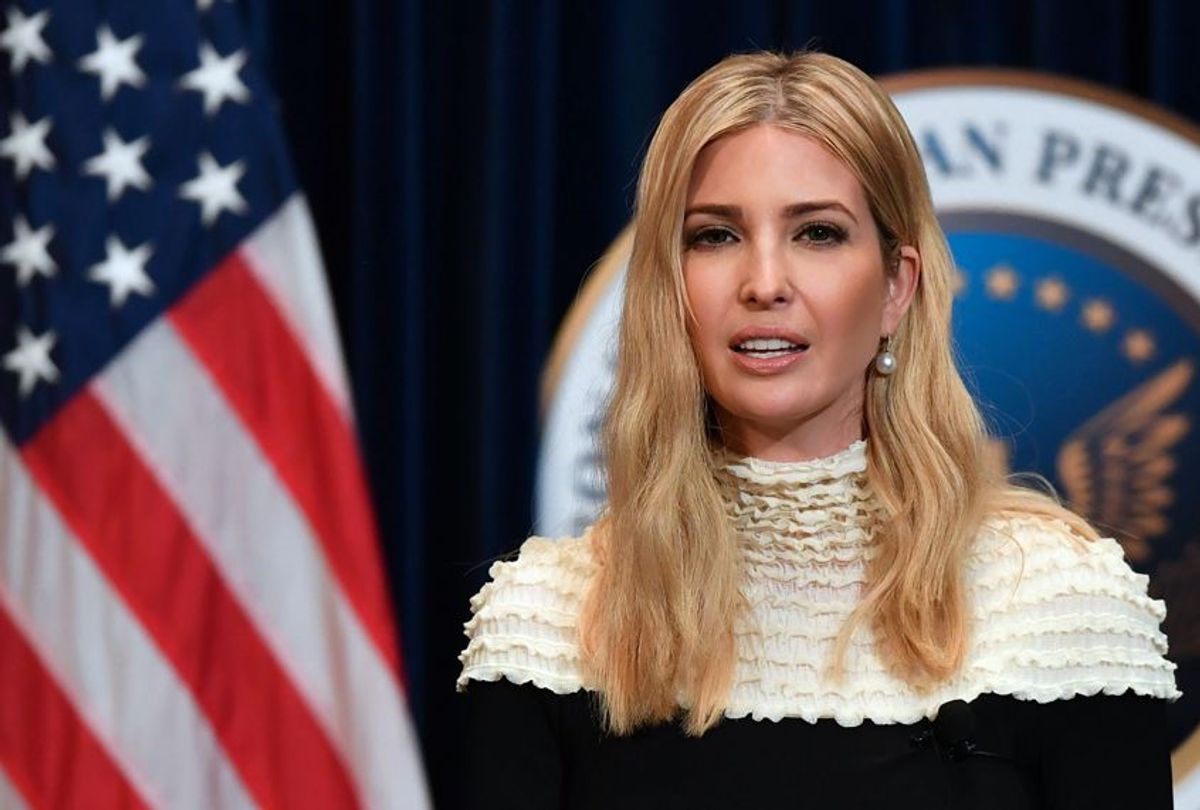 Ivanka Trump, the president's daughter, is still searching for the big legislative or administrative win that might define her career as First Whatever. On the whole, 2017 seemed to be a mulligan for the woman who decried other people's "unrealistic expectations" of what she can do.

This is a new year, and now Ivanka has an opportunity to deliver a paid maternity leave program -- one what will arguably be worse than the status quo. Here's the plan that Trump is mulling with Florida Sen. Marco Rubio, per Politico:

Rubio has barely started crafting a paid leave bill, much less a broader legislative strategy. But he envisions an idea that has recently gained traction in conservative circles: allowing people to draw Social Security benefits when they want to take time off for a new baby or other family-related matters, and then delay their checks when they hit retirement age.

For instance, a person who would begin receiving full benefits when he or she turns 67 years old but wants to take six weeks of paid leave wouldn’t draw Social Security checks until six weeks after his or her 67th birthday.

Let's put this in context: This is a plan being considered by people who recently voted for a $1.5 trillion tax cut for corporations — a plan that ended the estate tax and whose primary recipient was the rich — who now want to ask working-class and middle-class Americans to make a choice: Would you rather retire sooner, or take time for childbirth and child-raising?

The United States stands alone when it comes to paid family leave -- that is, in being one of the only developed countries that doesn't have it. And from the 2016 Republican convention, when Ivanka Trump spoke of developing a national maternity leave program, she's been very active on the issue. Or, that is, she has written letters to The Wall Street Journal arguing how important a paid family leave plan would be to the nation, if someone would pass it. At no point during the 2016 campaign or since the election of Ivanka's father have Republicans offered a plan to give Americans paid family leave.