CNN reported that Leandro Rizzuto Jr. peddled "fringe conspiracy theories" during the height of the 2016 primary 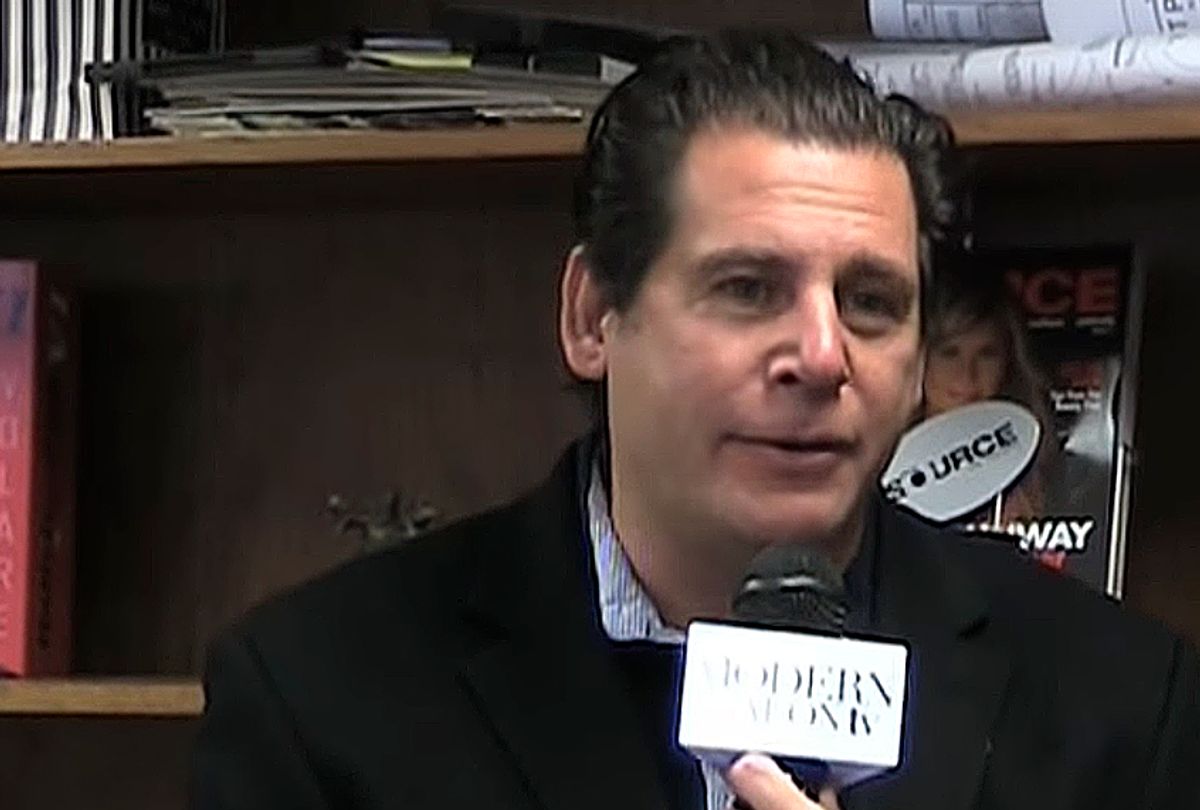 From the administration that publicizes its crusade against "fake news" comes President Donald Trump's nominee for ambassador to Barbados and more than a half dozen Caribbean nations Leandro Rizzuto Jr. — a man who used his Twitter account to peddle conspiracy theories and baseless charges against Trump's opponents during the 2016 primary and presidential election, CNN reported Monday.

Trump nominated Rizzuto in January to be the next ambassador to Barbados. He is currently a senior executive at Conair and, if confirmed by the Senate, would also serve as an ambassador to Saint Kitts and Nevis, Saint Lucia, Antigua and Barbuda, the Commonwealth of Dominica, Grenada, and Saint Vincent and the Grenadine.

According to a CNN KFile review of Rizzuto's Twitter account, he tweeted and retweeted unfounded, groundless, conspiratorial claims against Republican challengers Sen. Ted Cruz (R-TX), Heidi, Wisconsin Gov. Scott Walker, Ohio Gov. John Kasich, as well as Democratic nominee Hillary Clinton and her aide, Huma Abedin. These claims include the allegations that Cruz was unfaithful and that his wife Heidi, who was also an "architect" of an effort to combine the governments of the U.S., Canada and Mexico. In other now-deleted tweets, Rizzuto said Cruz should "go back to Canada" and called Hillary Clinton "a terrorist with amnesia." CNN found the posts through the Google cache and the social media site Favstar. Rizzuto's Twitter and Facebook account have since been scrubbed, the report revealed.

One tweet Rizzuto retweeted from February 2016 has a picture of Heidi Cruz with a headline that reads, 'This Woman Should Scare the Hell Out of All Americans' and alleges that 'Heidi is an architect of the North American Union (NAU), whose goal is to destroy the sovereignty of the United States.' It goes on to say that, 'If Ted becomes US President, it virtually ensures the dissolving of the USA and the formation of the NAU. This would put Heidi Cruz in line to become the First Lady--NOT of the USA, but of the new North American Union'

A month later — the same day Mitt Romney gave a scathing speech about Trump saying, "His promises are as worthless as a degree from Trump University" — Rizzuto retweeted an image of Romney with the words "Dumb Ass," on it, and the caption "Satan has hold of you! Surely you will go to hell for this one! God will not forgive what you did!"
In March, Rizzuto retweeted a claim that Cruz and Kasich were bankrolled by Democratic donor George Soros, citing the fringe, right-wing conspiracy theory that Soros worked for Hitler. That same month, Rizzuto retweeted an allegation that Walker had a 2.3 GPA in college and was expelled from Marquette University for cheating. Politifact, Walker and Marquette have refuted that claim.
Rizutto retweeted several memes and stories about Cruz allegedly cheating on his wife Heidi, including the unfavorable image of Heidi that Trump shared. And, in September of 2016, "Rizzuto retweeted a meme that alleged that Clinton's close aide, Huma Abedin, was a member of the Muslim Brotherhood and that she was Clinton's handler for the group," CNN reported.
The White House declined to comment. Rizzuto told CNN that, according to guidelines from the State Department, he could not comment either.
Whether CNN's investigation will affect Rizutto's nomination is as of yet unknown, but he is far from the first administration nominee (or appointee) to be sullied in controversy before confirmation. If Rizutto's confirmation is in someway scuttled by the report, the position, like many ambassadorships under the Trump administration, will remain vacant that much longer.