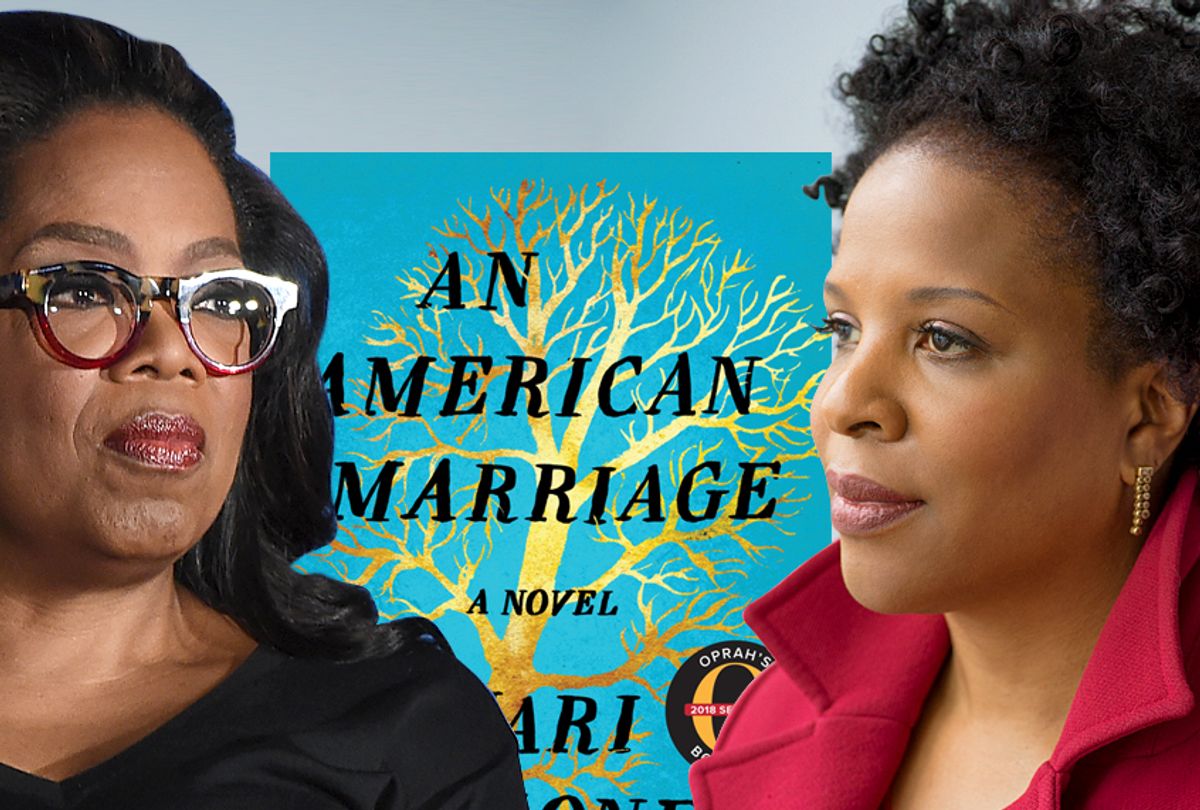 The statistics on wrongful convictions and race are damning; justice, as imperfect as it already is, definitely isn’t colorblind in America. According to the National Registry of Exonerations, African Americans make up 47 percent of known wrongful convictions in America, despite being only 13 percent of the population. On sexual assault convictions, a black prisoner serving time is 3.5 times more likely to be innocent than a white person convicted of sexual assault charges; among those exonerated, African Americans still spend 4.5 years longer in prison than their white counterparts.

It is one thing to know the numbers, and another thing to know, to love, the individuals affected. The wrongfully convicted and imprisoned lose years of freedom and parts of their humanity those on the outside can only imagine; their families and loved ones lose those years with them and also, very likely upon return, the person the exoneree was before incarceration. Exonerees of color and their families must grapple with a double dose of injustice — the failure of the system that led to the wrongful conviction itself, and the systemic racism baked into our justice system — and the toll that it takes on a person’s body, heart, soul.

What does that time and dual injustice, and the price both extract, do to a man, to a family, to a marriage? Tayari Jones’ intriguing fourth novel, “An American Marriage” (Algonquin Books), tells the suspenseful and compelling story of such a family living these ineffable questions.

Roy and Celestial first met while students at Atlanta’s venerable HBCU sibling schools, Morehouse and Spelman — he shared a dorm room wall with her childhood best friend Andre — though it wasn’t until a chance encounter years later in New York, where she was a grad student and waitress and he in the city for a corporate business trip, that they fell in love despite their differences.

Roy hails from the small town of Eloe, Louisiana, where his hard-working (but not poor, Roy clarifies) parents Olive and Big Roy raised him; Celestial, an artist, grew up in Atlanta, the daughter of a self-made millionaire. They are enamored with each other and with each other’s ambitions, and optimistic about their bright future together. Roy, a successful textbook sales rep with an entrepreneurial streak, sees Atlanta as the springboard for his real life, though he’s not overly resentful of his upbringing. “Eloe may be in Louisiana,” he narrates, “not a state brimming with opportunity, but it is located in America, and if you’re going to be black and struggling, the United States is probably the best place to do it.” Celestial is a rising artistic star, and when she and Roy travel down to Eloe to visit his parents one Labor Day weekend, her major problem is a disapproving mother-in-law whose approval could likely be won upon a grandchild’s birth.

Roy and Celestial were married for just a year and a half when, during that emotional visit to Eloe, a chance meeting with a woman in the hotel hallway leads to Roy being wrongly charged with and convicted of rape and sent to prison. Everything they had and had built is threatened from that point on.

Told in alternating points of view, and through epistolary form during the period of incarceration, Jones’ portrait of a love still too young and fragile to know if it can withstand Roy’s sentence challenges the easy, sentimental beliefs readers might have about what they would do in the couple’s shoes.

Would you drive hours every week, submitting to the humiliating rituals of the prison visit, or would you try to maintain some semblance of the life you had been trying to build before? Would you fear a pregnancy under those circumstances or welcome it? Would you stay faithful to the person you married, even if nothing about being married to an incarcerated person resembled what you knew a marriage to be? Who would you allow to comfort you, and how? Would you be able to pick up, after this shared horror, right where you left off?

I like to think I know how I would answer those questions, but who really does until tested? I keep returning to this haunting exchange of letters between Roy and Celestial, painfully brief but saying so much about the status of their marriage and the choices they face:

Dear Celestial,
I am innocent.

Dear Roy,
I am innocent, too.

Celestial, for her part, never thought she’d have to face these questions, either. In one of her letters to Roy, she confesses that though she knows what it means to be black in America, the way in which their lives were derailed still takes her, a child of relative privilege, by surprise:

“I even remember a man who came to speak at Spelman who had been wrongfully imprisoned for decades. Did you see him? He was there along with the white woman who pointed the finger at him in the first place. They both got saved or something. Even though they stood right there in front of me, they felt like a lesson from the past, a phantom from Mississippi. What did it have to do with us, college students piled in the chapel for convocation credit? Now I wish I could remember what they said. I’m bringing this up because I knew that things like this happen to people, but by people, I didn’t mean us.”

Today Oprah Winfrey announced that “An American Marriage” is the Oprah Book Club’s latest selection. This is Jones’ fourth novel (all set in Atlanta), following 2011’s “Silver Sparrow,” lauded as one of the best books of that year by many outlets, including O, the Oprah Magazine and Salon. The best book club selections engage their readers in a true communal experience along with a story well-told, and Jones has crafted a narrative that makes a definitive statement — the American justice system targets black men — while allowing for rich open-ended conversations about her memorable characters to flourish (The details Jones includes about Roy’s accuser, and what she leaves out, could drive an entire evening’s discussion). "An American Marriage" delivers on all fronts, raising questions both intimate and epic about the intersections of race and class, the burdens and joys of shared history, and what it means to commit to a future together.