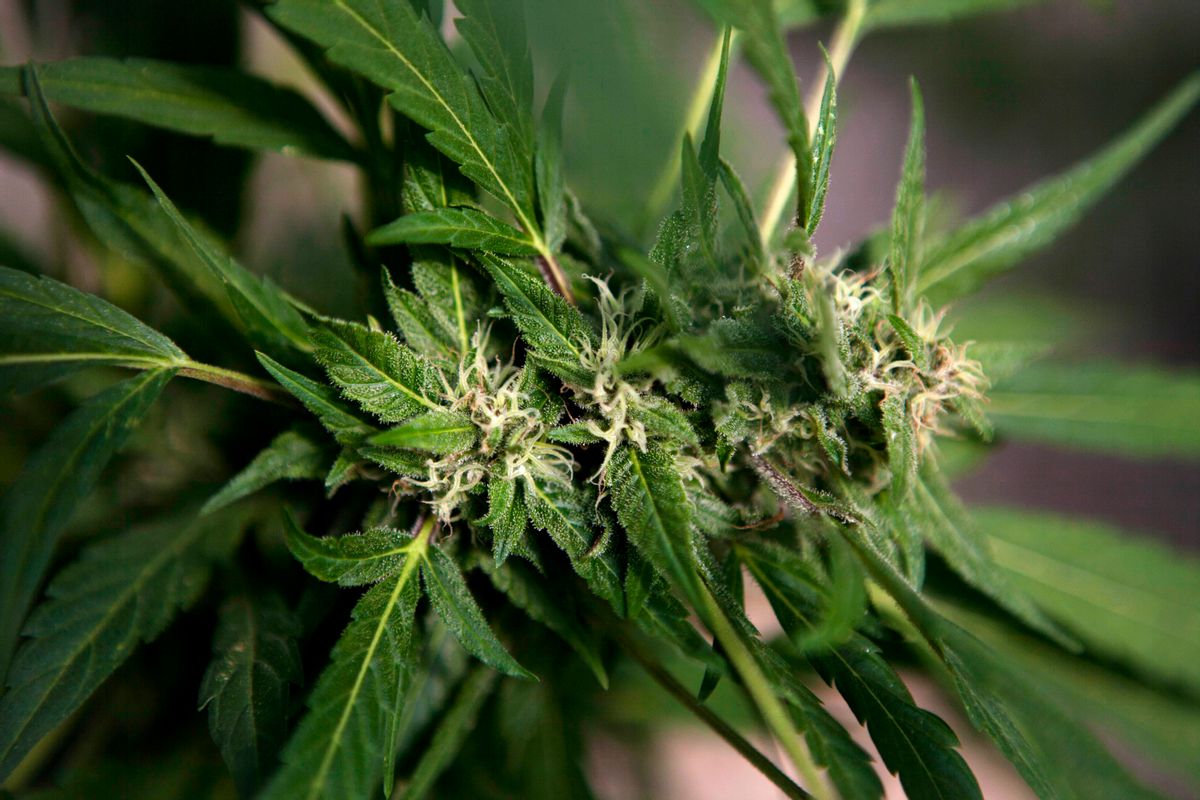 It was recently announced that GW Pharmaceuticals, the company responsible for the development of a drug called Epidiolex, has had much success during the clinical trial phase of the FDA’s approval process. The medicine has been shown effective in reducing seizure frequency in test subjects suffering with a severe form of epilepsy called Lennox-Gasaut Syndrome.

Many of the respondents in the clinical trial had experienced lackluster results with other epilepsy medications, but 44 percent of the patients who used Epidiolex experienced fewer seizures, according to a report from the Washington Post.

“It’s very exciting that it shows efficacy,” said Elizabeth Thiele, director of pediatric epilepsy at Massachusetts General Hospital and lead study author. “And of course there’s been a huge amount of interest because it’s cannabidiol.”

Cannabidiol (CBD) is the non-intoxicating compound found in the cannabis plant. Several years ago, this component gained a lot of attention. A number of studies and personal trials show CBD to be a solid treatment for controlling seizures. Some lawmakers eventually began pushing for what is called “CBD-only” or “Low-THC” laws in order to give children from their respective states access this medicine. Several states have legalized marijuana in this manner. Meanwhile, GW Pharmaceuticals has been working with the United States government to bring their version of legal cannabidiol to market. The company has been involved with this process since 2013.

Interestingly, there is not much difference between how GW Pharmaceuticals plans to manufacture and distribute their epilepsy drug and how some companies in legal marijuana states are producing CBD concoctions for patients living with various forms of epilepsy. Perhaps the most common brand of CBD oil available in legal jurisdictions is Charlotte’s Web.

The only real difference is, as long as Epidiolex receives FDA approval, the drug will be distributed in all of the major pharmacies in the country. And regardless of prohibition laws, patients will have the ability to be prescribed this drug. These folks would simply drive to the local CVS or Walgreens and have their prescription filled.

“As a pharmaceutical product, it is the subject of rigorous and intense manufacturing controls. Patients have the reassurance that the product is what we say it is and what they think it is,” Justin Gover, GW’s chief executive officer, told the Post.

Unlike the CBD oil sold in legal marijuana states, most health insurance networks would cover Epidiolex. This is a good thing since the drug is expected to cost patients up to $60,000 per year.