Are traffic-clogged US cities ready for congestion pricing? 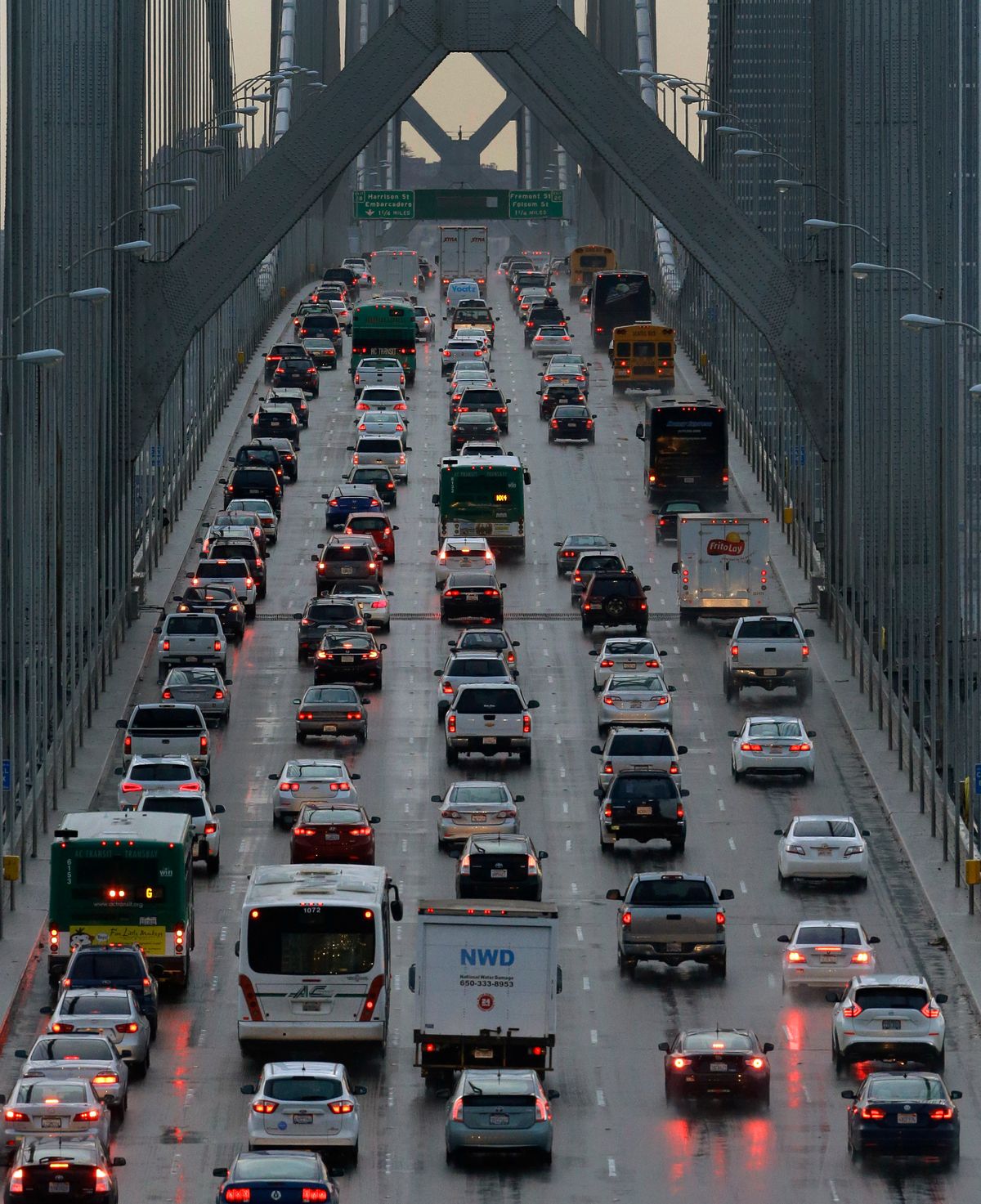 New York is the latest city to contemplate congestion pricing as a way to deal with traffic problems. This strategy, which requires motorists to pay fees for driving into city centers during busy periods, is a rarity in urban public policy: a measure that works and is cost-effective.

Properly used, congestion pricing can ease traffic, speed up travel times, reduce pollution and provide funds for public transport and infrastructure investments. The details matter, including the size and timing of charges and the area that they cover. Congestion charges also raises equity issues, since rich people are best able to move closer to work or change their schedules to avoid the steepest costs.

But the key point is that this approach has succeeded in cities including London, Singapore and Stockholm. For scholars like me who focus on urban issues, serious discussion of congestion pricing in New York City is welcome news.

The down side of density

Cities concentrate people close together for good economic reasons. Clustering activities allows transfers of information, knowledge and skills. At their best, cities create deep pools of labor, large markets of consumers and savings in the provision of public goods such as mass transit and trash collection. Planners should be encouraging cities to become bigger and more dense if we want to improve economic performance.

But growing concentration also imposes costs, and one of the largest is traffic congestion. Costs multiply when we factor in use of motor vehicles on public roads. Drivers spend valuable time sitting idly in traffic jams, while noise, accidents and pollution impose heavy burdens on city residents.

Should road use be free?

The idea of charging for use of public roads is not new. Economist Arthur Pigou discussed the issue as early as 1920 as part of his attempt to remedy the suboptimal workings of the market system. In 1963 Canadian-born economist William Vickrey argued that roads were scarce resources that should be valued by imposing costs on users.

Consumers intuitively understand differential pricing. We expect to pay more for airline tickets at peak travel times and for hotel rooms at popular times of the year. Congestion pricing operates in the same way. By increasing prices, it forces users to think about the cost of making a trip. A congestion tax is what behavioral economists call a “nudge” that makes people evaluate their travel patterns.

And it can be effective. A 2008 study gave drivers in Seattle a hypothetical cash sum to spend on trips, charged them tolls linked to traffic congestion levels, and let them keep money they did not spend. Their cars were fitted with equipment to monitor driving patterns.

Singapore was one of the first major cities to introduce congestion pricing in 1975, charging US$1.30 for a vehicle to enter the central business district between 7:30 and 9:30 a.m. The policy had political support because most residents used public transport, with only the wealthiest driving private cars. The tax was viewed as a more equitable distribution of costs.

The net result was that congestion was reduced and travel times improved. Between 1975 and 1988, the project generated revenues 11 times larger than its costs. Pollution decreased and pedestrian safety improved. In 1998 Singapore shifted to variable charges that target congested road stretches and vary by time of day and travel direction.

London introduced congestion pricing in 2003, charging motorists, entering central London between 7 a.m. and 6 p.m. on weekdays, 5 British pounds (about $7) per day. The scheme generated 2.6 billion pounds (about $3.63 billion) in its first decade, almost half of which was invested in public transport and infrastructure improvements.

The Congestion Charge, as it is known, reduced the number of automobiles entering the city by 44 percent from the pre-charge level and slightly reduced traffic accidents. Air quality in central London also improved.

The charge did produce some unintended consequences. House prices within the Congestion Charge zone increased – bid upward by consumers who appear willing to pay to avoid traffic and enjoy improved environmental conditions. Over the long term, the congestion tax lubricated the gentrification of central London.

But this process is common to many other big cities, with or without congestion pricing: The rich preempt central city locations and displace the less wealthy to the suburbs.

Stockholm introduced a congestion tax in 2007, after a seven-month trial and bitter political fights. Vehicles entering the central city were charged different rates over the course of the day, reaching 35 Swedish kronor (about $4.40) during morning and evening rush hours.

The tax gradually gained public support and decreased congestion as commuters shifted to public transport.
Other Swedish municipalities have since copied the scheme.

Congestion pricing in the US

While the United States has over 5,000 miles of toll roads, congestion pricing is uncommon. One exception is Interstate Route 66 in the Washington, D.C., metro region, where fluctuating tolls were introduced on Dec. 4, 2017. Pricing for these express lanes changes every six minutes during rush hour eastbound in the morning and westbound in the afternoon. The toll hit $40 for a 10-mile stretch the day after it was introduced.

But this is just one well-used road, and there are many other routes into central Washington. The I-66 tolls are more about generating revenue on one road than reducing congestion citywide.

Currently, the proposed plan for New York City would charge cars $11.52 cars to enter Manhattan below 60th Street on weekdays during business hours. Trucks would be charged $25.34, and taxis and app-based rides such as Uber and Lyft would be charged $2 to $5. The tax would generate $1.5 billion yearly.

What about equity? Only 4 percent of people who commute into New York City travel by car, and of those, only 5,000 could be classified as working poor. Increased funding from congestion fees would allow more investment in mass transit, making life easier for the majority of New Yorkers who commute by public transit.
Unlike other taxes that can be easily dismissed as imposing costs and killing jobs, congestion pricing improves market efficiencies because it forces people to think about their travel and leads to a more rational use of our public roads. In my view, it is a powerful policy whose time has definitely come.