How serial killers capitalize on chaos, according to an expert

Serial killers are strategic and clever 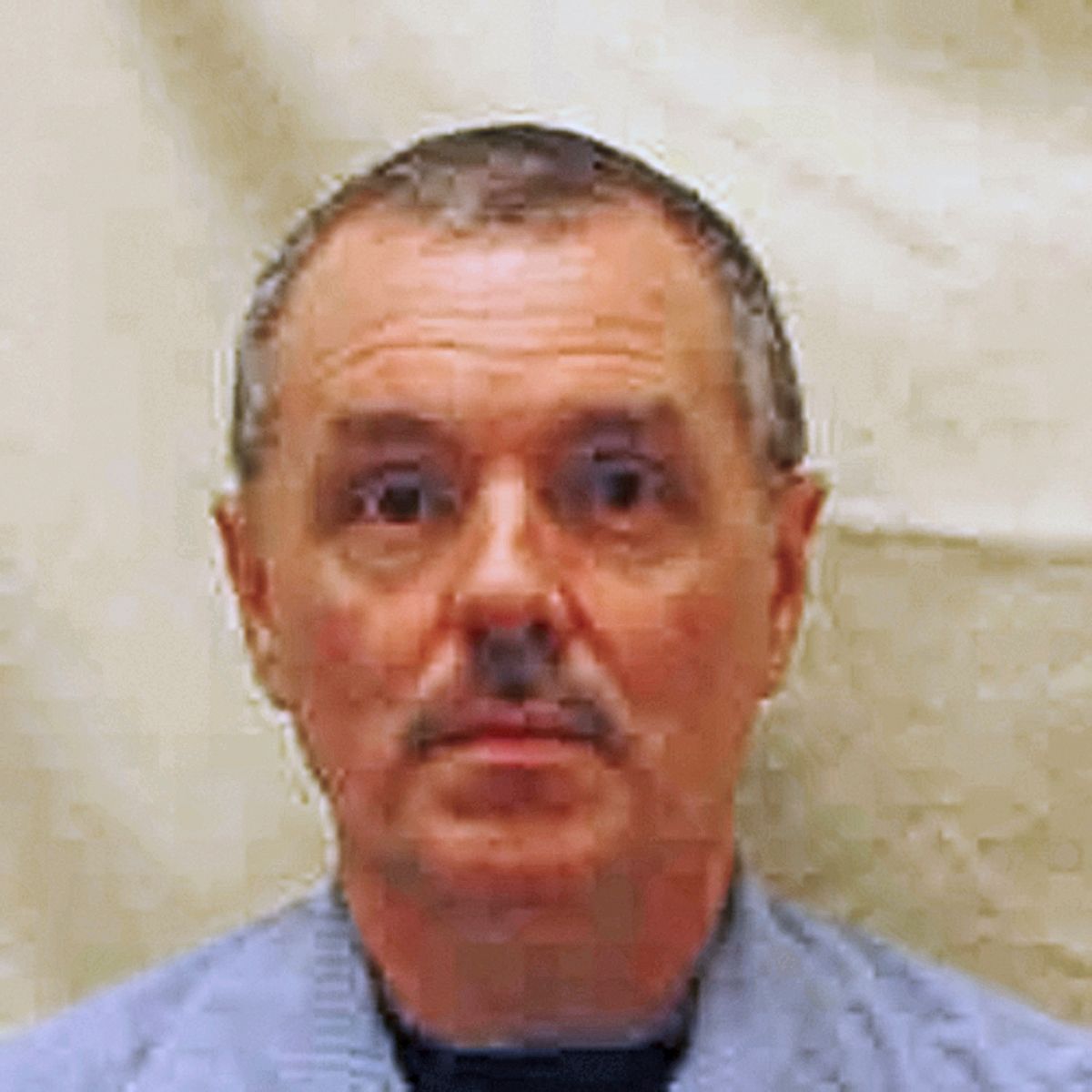 This photo provided by the Ohio Department of Rehabilitation and Correction shows Donald Harvey, a serial killer who became known as the "Angel of Death" and pleaded guilty in 1987 to 37 murders of hospital patients while working as a nurse's aide in Cincinnati and London, Kentucky, during the 1970s and '80s, claiming he was trying to end his patients' suffering. A spokeswoman for Ohio's prison system says Harvey was found badly beaten Tuesday, March 28, 2017, in his cell at the state's prison in Toledo, and the Ohio State Highway Patrol said Harvey was in critical condition Wednesday. He is serving multiple life sentences as part of a plea deal that avoided the death penalty. (Ohio Department of Rehabilitation and Correction via AP) (AP)
--

In 2017, the University of Wisconsin-Madison was ranked by the Princeton Review as the top party school in the United States, but it’s also the focus of my recent true crime title, Mad City.

That’s because in the wake of the so-called Summer of Love in 1967 — from the late 1960s through to the mid-70s — the university was a much different kind of place.

It was a period when anti-Vietnam War protests and inevitable counter-protests supplemented draft-card burnings. Sit-ins meant to waylay political visits and right-of-centre speakers were all at high tide.

The UW campus at the time was the epicentre of a particularly vitriolic brand of hyper-partisan tribalism as members of the Chicago Seven, and the more violent Weather Underground, were assembling in what was a progressive island in an ocean of old-fashioned — and often intolerant — dairyland social conservatism.

A homegrown group, known as the New Year’s Gang, was allowed to fester and escalate unchecked. It went so far as to use an improvised car bomb to destroy the campus physics building to protest its use as a U.S. Army think tank.

The blast killed a researcher in no way affiliated with any military work, and permanently maimed three students and staff members.

The four men responsible for the bombing were rightly branded as terrorists and immediately placed on the FBI’s most wanted list. Three members were ultimately arrested and the fourth was never seen or heard from again.

But amid the hunt for the New Year’s Gang, as the university was teetering on a precipice of turmoil and rioting for the sake of rioting became a weekly occurrence, others showed up when no one was looking.

They all came with a plan.

Beginning in 1967 with an odious medical resident named Niels Bjorn Jorgensen — who, I hypothesize in the book for the first time, had already murdered at least five people, including his own brother — UW-Madison emerged as a select destination for at least three serial killers.

They posed as students, job applicants and innocuous passers-through.

During the next 15 years, seven women were murdered on or immediately adjacent to the UW-Madison campus in increasingly heinous ways. An eighth was later killed while leaving the campus in Stevens Point in the fall of 1984.

It’s a record for consecutive sex slayings within a single university system that no one wants to advertise — not then and certainly not now.

But the reality is that from freshman Christine Rothschild, strangled on campus the day before final exams in the spring of ’67, to senior Donna Mraz, slashed and stabbed to death while walking past the varsity stadium in the summer of ’82, opportunistic killers saw an embroiled campus.

And they surmised that the white noise of activism and political agitation was sure to obfuscate their presence.

Gateway crimes, from peeping and prowling to stalking lecture halls and dorm rooms, all went unrecognized and were allowed to escalate amid a larger culture war where the campus police — and even the encompassing Madison city police — were effectively told to stand down and disengage. Again, a familiar refrain today.

In criminology, we refer to episodes like the 15-year UW phenomenon — from 1967 to 1982 — as place-specific crime. It’s a concept, still only in its adolescence, that finally recognizes that violent offenders are more strategic and logistically oriented than previously thought.

The concept describes how they proactively and discriminately select cities, and even places within those cities such as polarized college campuses, to carry out and just as quickly bury their crimes within a bigger haystack of mayhem, angst and misguided aggression.

It explains how and why specific physical environments not only impart some ritual or symbolic significance for the killers, but also how they exploit police apathy and public disenfranchisement in those same select locales.

It is, after all, how and why Gordon Cummings, the so-called Blackout Ripper, used six days of night in London during the 1942 Nazi bombing raids to rape and murder four women.

It’s how and why, as we’ve confirmed at the Murder Accountability Project, nearly 15 per cent of all unsolved stranglings committed in the United States between 2003 and 2015 have occurred in the same 12-mile stretch in Chicago.

They’re murders committed for the most part by a single killer and occurring at the rate of two a year, but buried strategically among an average of 700 other murders annually. The killer — I call him the Millennium Strangler — knows precisely what he’s doing. He set up shop in Chicago for a reason. It’s murder-by-numbers, by design.

When I wrote Mad City as a visiting scholar at Vanderbilt University in the winter of 2016, it was an otherwise untold story of how divisive campus politics and university administrators, addled by gelatinous vertebrae, enabled the murders of students, staff and local Madison residents by psychopaths hiding in plain sight.

I felt I might be dredging up a dark chapter in history that few would want to revisit.

But within only a matter of months, and following a surreal and tragicomic presidential election, I found it was Madison of 1967 all over again — everywhere in America, no less, as protests erupted in the streets and on college campuses, often violently.

It was no longer a story of the past. It had very quickly become a diagnosis of the present. It was the real and unvarnished State of the Union.

‘A bill will come’

Parables about those who fail to learn from history aside, once the political dust settles, a tally will need to be taken of the terrible toll of current partisan turmoil.

Place-specific crime is a real thing; campus crime, especially campus murder, is equally real. A bill will come due.

We know that motivated predators, as they have before, may well be using these very distractions to install themselves in undetected fashion at universities across the country. The best indication of future behaviour is, of course, prior behaviour. Violent crime ebbs and flows in cycles — including serial crime.

At the Murder Accountability Project, we will track and report on the campuses that, like UW-Madison, yield the highest death toll when all is said and done.

It will likely come as little surprise that the most politically divisive campuses, replete with partisan rhetoric and where entrusted administrators suffer from decision paralysis — just as UW-Madison once did — may eventually be revealed for the hunting grounds they are.

The term “safe space” is a misnomer. Try as one may, no spaces, much less a university campus, can ever be truly hermetically sealed. The more effort it takes to engineer these spaces, as it turns out, the greater the real danger..theconversation.com/content/90995/count.gif?distributor=republish-lightbox-basic" alt="The Conversation" width="1" height="1" />