The lonely life of the writer

Would you move to a house in the middle of the woods to finish writing a book? 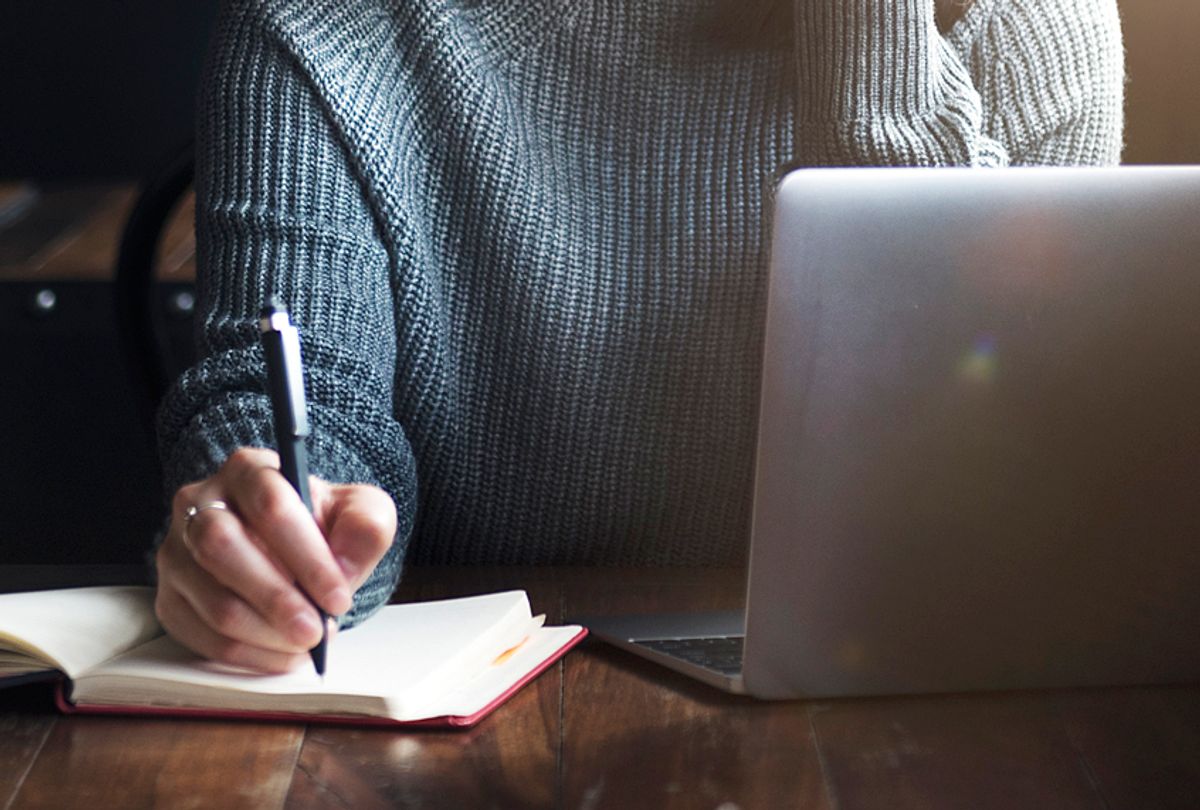 The greatest aims of literature were, according to the late David Foster Wallace, to connect, to challenge, and to make us feel less alone.

The act of writing, though, is a solitary one. As another great writer, Ernest Hemingway, said at his Nobel banquet speech in 1954, writing, at its best, is a lonely life.

Will Chancellor's first novel, "A Brave Man Seven Storeys Tall," was published in 2014.

"When I wrote it, I was living in Pittsburg, Texas, this little town in Northeast Texas," he told "The Lonely Hour" podcast. "This is a house that no one had lived in in something like seven years, and it was run down, in the middle of the woods . . . I would go to the grocery store in the middle of the night. There was a Piggly Wiggly that was open until 10:00 p.m., and I would go at 9:30 so I wouldn't see anyone. There was an old rotary phone so I could talk to my parents every week or so. But [otherwise] I was really cut off."

"I was 22 years old, and I was just like, 'Look, I'm going to write this book, and I need to be cut off in order to do it.' The upshot of this is I've never been happier in my life."

Next we talk to Andrew Friedman, who has made a career out of chronicling the lives and work of some of the world's best chefs. He's penned over 25 cookbooks, numerous articles on kitchen culture, and, an avid tennis fan, he also coauthored the New York Times bestselling memoir, "Breaking Back," with American tennis star James Blake.

"A lot of writers do their best writing after 11:00 or 12:00 at night, because all the static has fallen by the wayside," he told us. "They're not getting texts from people saying, 'Let's grab lunch.' They're not getting emails from editors and friends. They're not even really getting junk mail at that hour. The social media stuff has died down. There's not really anything good on television. All these things that could pull your attention during they day, they fall away."

Carolyn Murnick is a senior editor at New York Magazine whose memoir, "The Hot One," about her childhood best friend who was murdered 17 years ago, came out last summer. "The Lonely Hour" spoke to Murnick in 2016, as she was working on the manuscript.

"I have always been pretty conscious and actually worried about getting too far into this loner, writer headspace," she said. "I live alone, as well. I have always prioritized trying to have social time and physical activity . . . I don't think I ever canceled plans, because I need to push myself to see people."

"I've always had a sense that it's not the healthiest to stay inside for three days writing, because then when you go out into the world, you feel a little out of sorts. In the same way it takes some time to get into the writing headspace, it'll take you a while to get back into the space of being with people."

Listen to the entire episode on solitude and the writing life: