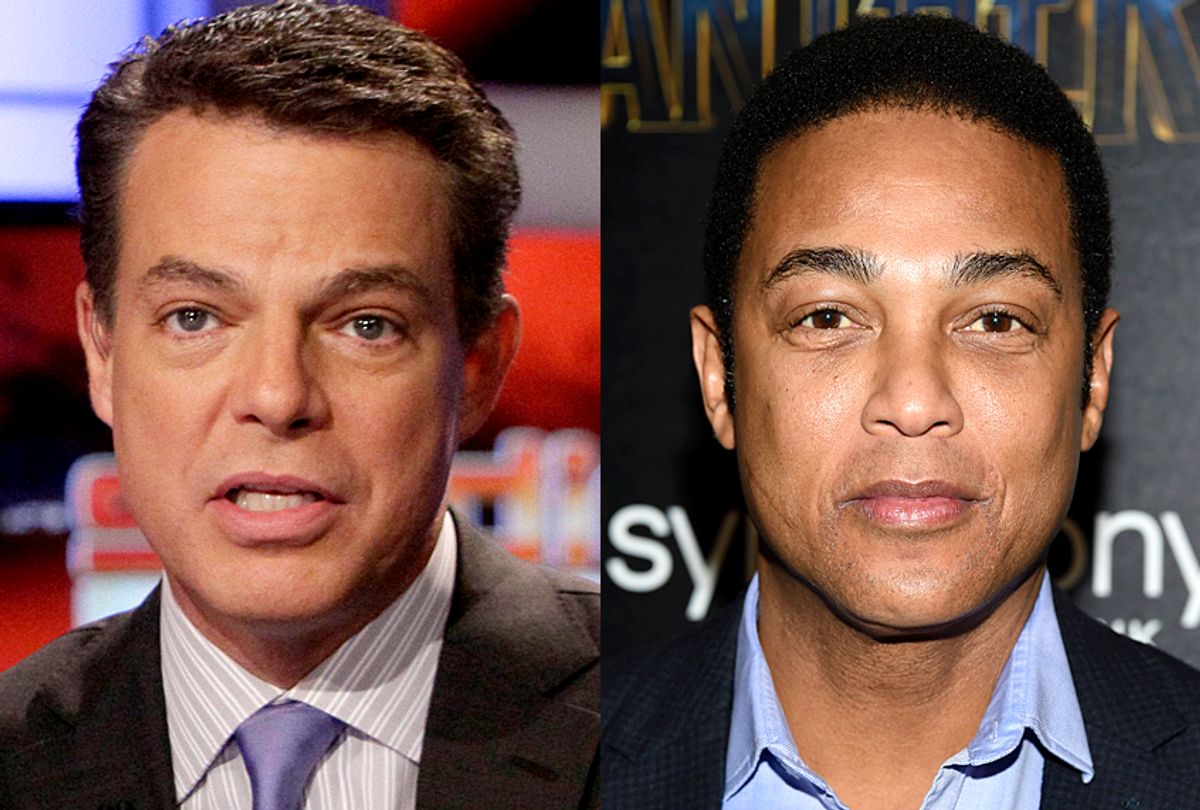 Wednesday's deadly school shooting in Parkland, Florida, which left 17 killed and 14 others wounded, five in critical condition, has spurred several cable news hosts to call out politicians who refuse to act on guns.

On Wednesday night, CNN's Don Lemon had a clear, two worded message for people who say it's not the right time to talk about gun violence in America: "Shut up!"

The "CNN Tonight" host said that compared to other countries, America was "off the charts" when it came to gun violence, and the one thing that separates it from other countries is its easy access to guns, especially for people who shouldn't be allowed to have firearms.

"The only common link is the number of guns that Americans are allowed to have," Lemon said. "You can save it. People who are saying, 'Oh, you know, it's not the time to talk about guns' or whatever. Yes, it is. Shut up. I don't want to hear it. It absolutely is."

MSNBC's Morning Joe co-host Mika Brzezinski echoed Lemon's words this morning. "Hearing anybody in Washington say now is not the time is old. It's been used too many times," Brzezinski said. "There are too many bodies in the wake of this conversation that we 'can't have at this appropriate time,'" she said using air quotes, mocking politicians who deflect questions about guns and assault weapons in America.

The MSNBC host then directly called out Florida Republican Sen. Marco Rubio for his inability to talk about gun violence in America even after Florida gets rocked by another mass shooting. (Yesterday's school shooting at Marjory Stoneman Douglas High School follows the Fort Lauderdale airport shooting in January and the Orlando nightclub shooting, which killed 49 people and wounded 58 others in 2016).

"I say to Marco Rubio to step up, be a man, talk about it right now," Brzezinski said. "Stop thinking about the NRA and your next campaign donation. Just stop. Everyone knows what you're doing. It's time."

Fox News host Shepard Smith spoke just as emotionally about gun violence in America on Wednesday night. The Fox News anchor reminded viewers of how common mass shootings are in America by reading a list of deadly shootings since Columbine in 1999.

"Since Columbine in 1999, there have been 25 fatal, active school shooting incidents at elementary and high schools in America," he said, suggesting that nothing has changed since then. Smith then named all 25 incidents.

In a tweet posted Wednesday night, Lahren wrote, "Can the Left let the families grieve for even 24 hours before they push their anti-gun and anti-gunowner agenda? My goodness. This isn't abut a gun it's about another lunatic."

A Florida shooting survivor responded to Lahren's tweet, and said, "A gun has killed 17 of my fellow classmates ... STFU."

The Marjory Stoneman Douglas High School student argued that gun violence is the problem. She said, "A gun has traumatized my friends. My entire school, traumatized from this tragedy. This could have been prevented."