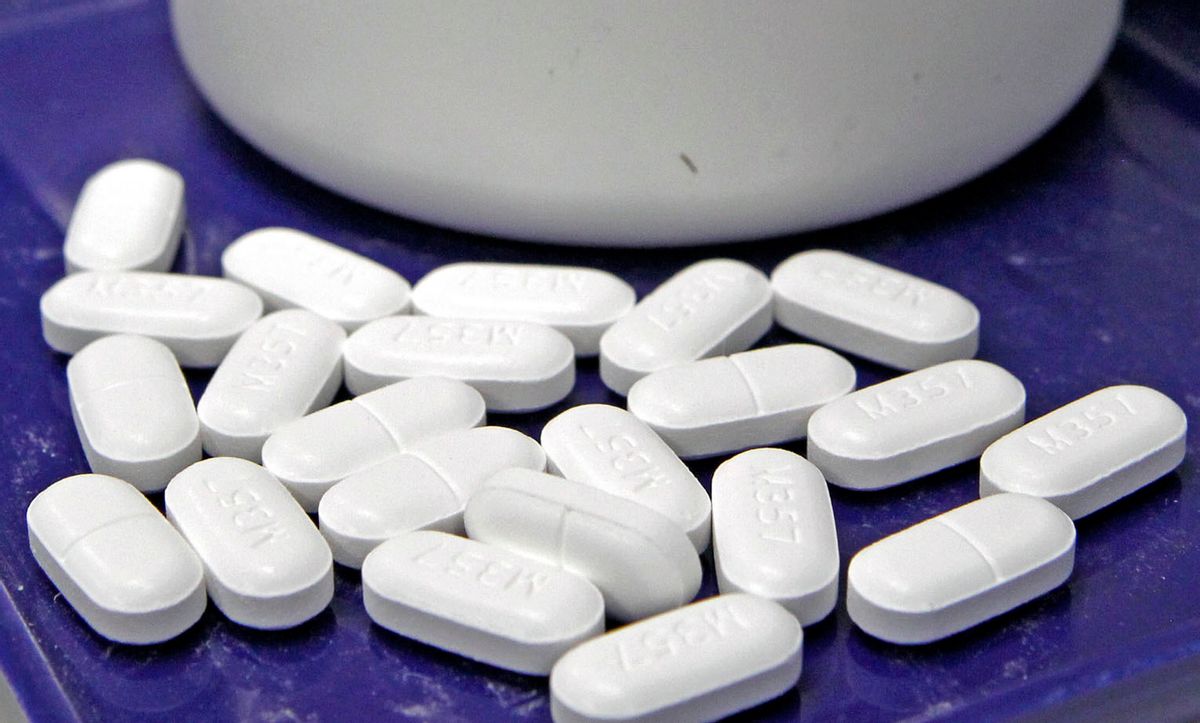 President Donald Trump’s new budget proposal flirts with combating high prescription drug prices, but industry watchers say the tweaks to Medicare and Medicaid do little more than dance around the edges of lowering the actual prices of drugs.

The White House’s proposal, which comes after Congress passed a two-year spending deal last week, though, sets the tone for the administration’s focus on prescription drugs.

“Drug costs are a populist issue for the president,” and he’s made it clear to his staff that progress needs to be made this year, said Dan Mendelson, president of Avalere Health, a health care consulting firm.

The proposal targets billions of drug spending cuts in the federal Medicare program, which provides health care for about 60 million people age 65 and older or younger patients with disabilities, and alters drug spending in Medicaid’s safety-net program for nearly 70 million Americans.

And the sheer size of the federal government’s Medicare and Medicaid programs means any drug pricing tweaks that do get made are meaningful — just not necessarily groundbreaking.

“The main question is, how far are they actually going to go in dealing with the underlying problem?” said Paul Van de Water, who spent nearly two decades in the Congressional Budget Office and is now a senior fellow at the Center on Budget and Policy Priorities. Most of the proposals for Medicare, for example, move money around rather than force decreased prices, Van de Water said.

Alex Azar, the newly appointed secretary of Health and Human Services, said the proposed budget supports the work his agency is already doing to reduce the high cost of prescriptions, “especially for America’s seniors.”

Just last month, the former Eli Lilly executive told Congress during his confirmation hearings that “all drug prices are too high in this country.”

Highlights from the proposals include:

— Passing on the discounts and rebates negotiated by pharmacy benefit managers, the financial middlemen between insurers and drugmakers, to seniors who buy drugs through Medicare Part D. The seniors would pay less out-of-pocket when buying their drugs but the proposal could potentially raise premiums because insurers wouldn’t be getting the discounts.

— Ensuring that low-income seniors in Medicare don’t pay for generics and capping out-of-pocket costs for beneficiaries who pass through the so-called doughnut hole, or coverage gap, and hit the catastrophic stage. Beneficiaries typically pay a 5 percent coinsurance in the catastrophic phase, but under the plan it would be decreased to zero.

— Moving some of the drugs paid for under Medicare Part B, which covers drugs administered in the doctor’s office such as chemotherapy and rheumatoid arthritis infusions, into the Part D part of the program to foster price negotiations. While the government pays sticker price for drugs under the Part B program, the Part D program allows insurers and pharmacy benefit managers to negotiate formularies.

— Creating a five-state pilot project to allow state Medicaid programs to negotiate prices with manufacturers and create their own drug formularies.

Trump entered office with blustering promises to bring drug prices “way down.” But critics have charged that the White House has failed to engage Congress on cost-cutting ideas, and that a leaked draft of an executive order last summer read like a wish list for the industry.

With the new budget, the administration is trying to recast that narrative at a time when Republicans in Congress may be willing to compromise.

“Americans want Washington to lower prescription drug prices, and our paper provides policy options that would make drugs more accessible to Americans, today and in the future,” wrote D.J. Nordquist, chief of staff for the president’s Council of Economic Advisers, in an email late Friday after the council released a 28-page report on reforming drug prices.

The CEA paper and the president’s budget come on the heels of Congress passing a spending pact Friday that includes a big benefit to Medicare enrollees at the expense of the pharmaceutical industry. The budget proposes closing the doughnut hole in 2019, a year earlier than expected.

Republicans “just showed a propensity to sort of take on the industry,” said Jayson Slotnik, a policy consultant and partner at Health Policy Strategies. And there is political upside for doing more since Republicans are concerned about this year’s November midterm elections approaching, Slotnik said: “They can run and [say] it’s something they have accomplished.”

Yet James Love, director of the nonprofit Knowledge Ecology International, said Trump’s proposals are not “insightful or original” and, referring to the council’s report, said it “could have been written by PhRMA,” the powerful D.C. lobbying firm for pharmaceutical manufacturers.

PhRMA released a statement late Monday applauding the provision to pass on rebates to Medicare beneficiaries but also raising concerns about other elements of the budget proposal, saying they would “limit access to innovative medicines.”

Experts from the academic and think-tank world said the district has seen several of these policies before. For example, the rebate and discount pass-through proposal has been a topic of discussion within the Centers for Medicare & Medicaid Services for more than a year and is already in the rulemaking process.

Another proposal that lowers reimbursement for Medicare Part B drugs that are new to the program is reminiscent of an Obama-era pilot that never got off the ground.

Tara O’Neill Hayes, who focuses on health policy at the conservative American Action Forum, said several Medicare proposals were also similar to those found in a June 2016 report by the Medicare Payment Advisory Commission. If all the Medicare proposals took effect — including one that calls for more flexibility in drug formularies — O’Neill Hayes said overall premiums could go up slightly for all Part D beneficiaries, but that would be offset by lowering out-of-pocket payments for the beneficiaries with the highest drug costs.

“You’re going to have winners and losers,” she said. “The real winners here are going to be the incredibly high-cost patients.”

Trump’s budget requires hospitals to provide a minimum level of charity care to get an additional payment adjustment under the 340B program, which requires pharmaceutical manufacturers to provide drugs at steep discounts to hospitals and clinics with a high ratio of low-income patients.

The administration lowered reimbursement amounts for hospitals earlier this year, and Mendelson at Avalere said he expects more changes.

In reviewing Trump’s budget and the council report, Allan Coukell, senior director of health programs at the Pew Charitable Trusts, said several of the proposals “have the potential to reduce out-of-pocket costs, several have the potential to increase competition within the programs and/or move people toward lower cost drugs. None of it changes the overall trajectory” of rising sticker prices.

KHN’s coverage of prescription drug development, costs and pricing is supported by the Laura and John Arnold Foundation.