Former Google engineer James Damore, author of a misogynistic memo, has not succeeded in suing his ex-employer 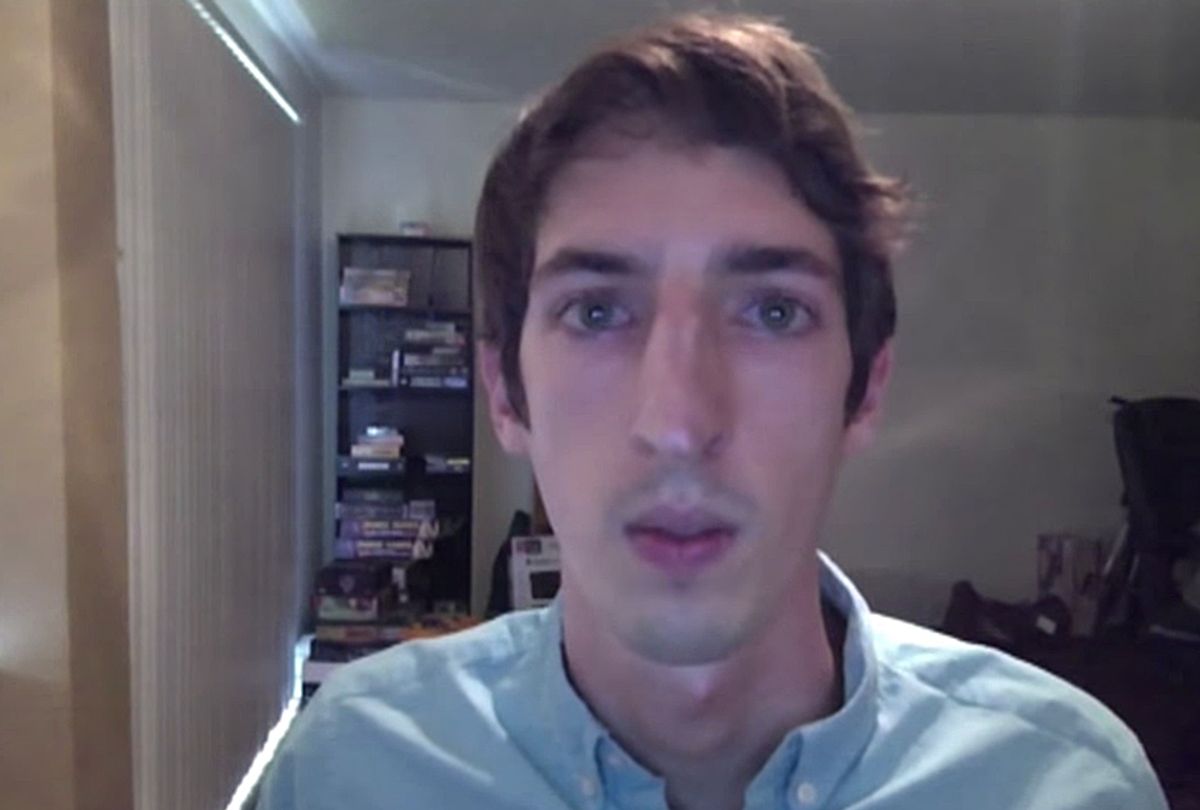 In the letter, Sophir says Google was within their rights to fire the former Google engineer.

The unprotected speech, the letter implies, was tied to harassment.

According to the letter, Google made it clear to Damore that it was “absolutely fine” for him to have “different political views,” but “advancing gender stereotypes" was not acceptable.

Damore filed a class-action complaint in January after causing chaos in August when he wrote a 10-page memo criticizing Google for its diversity policies, which led to his dismissal from the company.

The manifesto, titled “Google’s Ideological Echo Chamber,” was posted in its entirety on Gizmodo in August 2017, and stated that the problem with Google’s diversity initiative was that women weren’t cut out to work in tech like men. The memo also claimed that women were more neurotic than men, less capable of negotiating for salaries, and that men had a “higher drive” for status than women.

“We always ask why we don’t see women in top leadership positions, but we never ask why we see so many men in these jobs,” Damore’s memo read. “These positions often require long, stressful hours that may not be worth it if you want a balanced and fulfilling life."

Damore’s firing led to him becoming a martyr to right-wing websites such as Infowars, which claimed Google’s firing violated free speech. Many conservatives painted Damore as a hero.

“Google fires guy who said Google has no tolerance for ideological diversity, thereby completely proving his point,” Paul Joseph Watson, the editor-at-large of Infowars, tweeted while sharing an article from a libertarian site defending him.

Despite Damore and his followers’ best efforts though, this is one battle he isn’t going to win.