What role do companies have in making the world a better place? 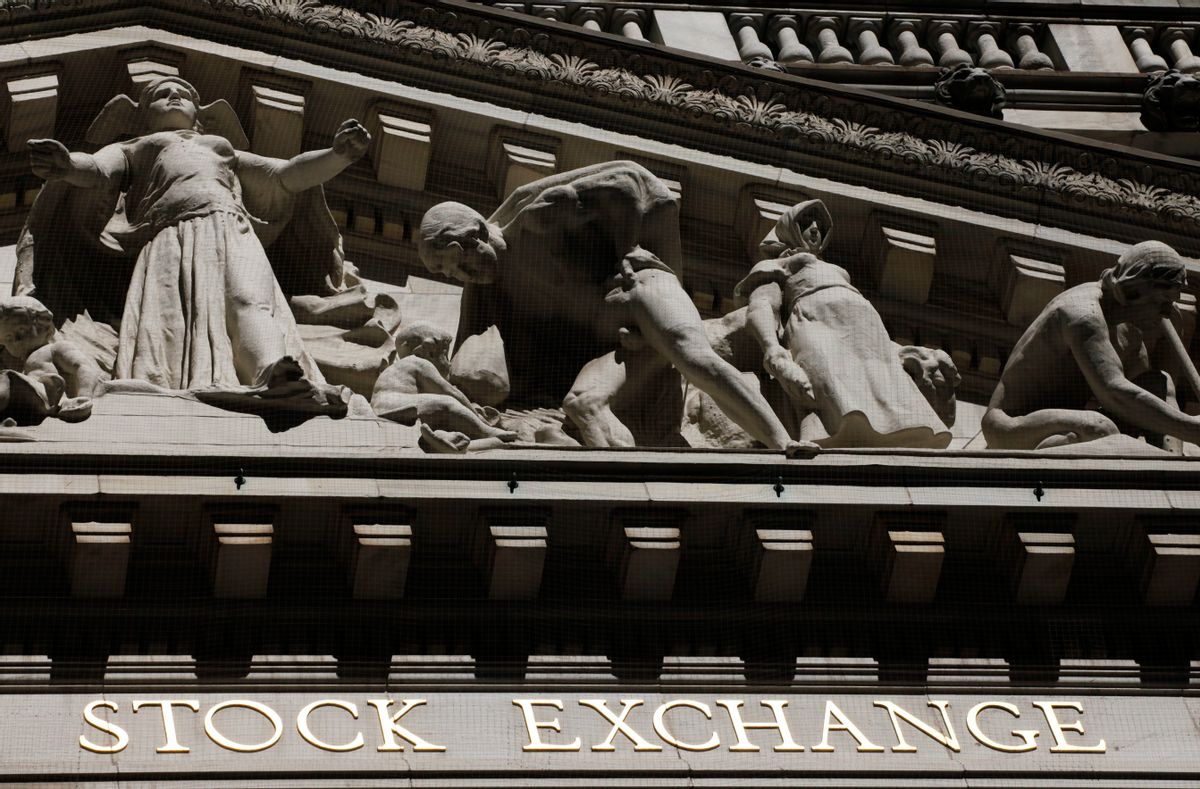 Should companies be doing more to make the world a better place?

The world’s biggest money manager thinks so. He recently urged companies to contribute more to society if they want BlackRock as an investor.

“A company’s ability to manage environmental, social and governance matters demonstrates the leadership and good governance that is so essential to sustainable growth,” BlackRock chief Larry Fink wrote in his annual letter to CEOs, “which is why we are increasingly integrating these issues into our investment process.”

Fink’s letter, seen by some as an ultimatum to “be good” or be excluded from BlackRock’s US$5.7 trillion in assets, symbolizes the tightrope companies must walk. On one side are those insisting companies focus on raising their share price in the short term — even if it means hurting the environment, workers and communities in the long run. On the other, a growing chorus are demanding that doing “good” (or at least, as Google might put it, not doing evil) be their top priority and let profits follow.

This battle isn’t new. It was front and center in the 1970s as economist Milton Friedman insisted a corporation’s only obligation was to maximize profits for the shareholder. What is new is that the “forces of good” appear to be rising again.

Earlier in my career, in the 1980s, when companies were putting shareholder value first and profits were tight, I was a senior executive at General Motors during a period of wrenching downsizing. I convinced my bosses that doing a little good, even amid plant closings and layoffs, could make a real difference for hard-hit communities, and so we donated to local charities to mitigate some of the pain.

Years later, at the University of Michigan, my experience at GM helped me shape a graduate course on corporate social responsibility that examined the tension between Friedman’s view and the one expressed by Fink.

Today I believe that companies, awash in profits, can once again afford to make money while doing good.

The ‘good corporation’ is born

A lack of competition is one of the main reasons U.S. companies became known for serving the public good in the decades after World War II.

Domestically, whole industries were dominated by just one or a handful of companies, such as AT&T in communications and the “Big Three” (GM, Ford and Chrysler) in automobiles. Meanwhile, Europe and Japan were struggling to recover from the massive destruction of years of war, while the rest of Asia had not yet developed enough to provide competition.

So American businesses became very profitable. At the same time, three pressures helped imbue them with a sense of a public purpose: more powerful unions, partnerships between business and government forged during World War II and the need to raise capital from public markets to fuel expansion.

Yes, shareholders were to be rewarded, but it was also the case that big companies provided workers with stable, well-paid jobs and secure pensions. This was back when Americans were more likely to have one or two jobs for life.

Put simply, profitability and a bit of prodding to serve a public purpose prompted U.S. companies to do good.

This stable world began to unravel during the 1970s in the aftermath of two oil shocks and the disintegration of the international monetary system that had been forged at Bretton Woods near the end of World War II. Growth slowed in virtually all industrialized nations. At home inflation and unemployment both worsened sharply.

At the same time, those “oligopolistic rents” in the ‘50s and '60s began to shrink steadily as U.S. companies faced increased competition in global markets after Europe and Japan recovered and rebuilt from wartime devastation and other Asian countries climbed the development ladder to the point where they, too, could create competitive companies and industries.

This made it harder for U.S. companies to meet the expectations of their many stakeholders. American businesses’ profit margins shrank, and companies were broken up, cutting short the previously safe seats of chief executives. The views of conservative economists like Friedman took hold, dictating that a corporation’s sole obligation should be to stockholders.

In 1993, journalist Robert Samuelson drove the point home by publishing an “obituary” in Newsweek headlined “R.I.P.: The Good Corporation,” concluding bleakly that, “"We thought all companies could marry efficiency and social responsibility. We were wrong.”

Well, turns out Samuelson may have called the death of the good company prematurely as activists and even investors like BlackRock bombard executives with demands that they bear more responsibility for social good. In fact, 60 percent of the companies that responded to a 2016 survey of 92 major corporations reported rising stakeholder pressure to get engaged on issues, from human rights to climate change.

While environmental and other more traditional activists have had some impact, it’s the major institutional investors that are the more effective conduit to force corporate change since they manage nearly 70 percent of all publicly listed U.S. securities.

For example on climate change, financial firms that collectively own more than $26 trillion in assets have been pressuring the world’s biggest emitters to cut emissions and disclose more of the risks. Their pressure has worked, as oil companies such as Exxon Mobil and others have promised to do both.

For today’s CEOs, managing the delicate balancing act between these stakeholders and the equally powerful “activist” investors that primarily want a quick gain has perhaps never before been such a challenge. Billionaire investor Carl Icahn and other hedge fund managers have become more aggressive pushing companies to maximize profits or face the consequences. Just ask Ford’s Mark Fields, DuPont’s Ellen Kullman or the former CEOs at General Electric, U.S. Steel, CSX, J.Crew and Yahoo, all of whom lost their jobs because they didn’t do what the activists wanted in 2017.

I would argue, however, that today the choice between satisfying shareholders and serving a public service should be an easier one for most companies. That’s because the biggest companies in the U.S. are sitting on a record pile of cash and making some of the biggest profits on record.

And that’s before they start to see the tremendous gains from the sharp reduction in the corporate tax rate from 35 percent to 21 percent.

In other words, companies can afford to do a little good and heed Larry Fink’s message. Some companies, including AT&T, Boeing and several large banks, have already announced that they plan to use the windfall from the tax cut to invest more in their communities and give raises or bonuses to workers.
It’s a good start to bringing the good corporation back from the dead.