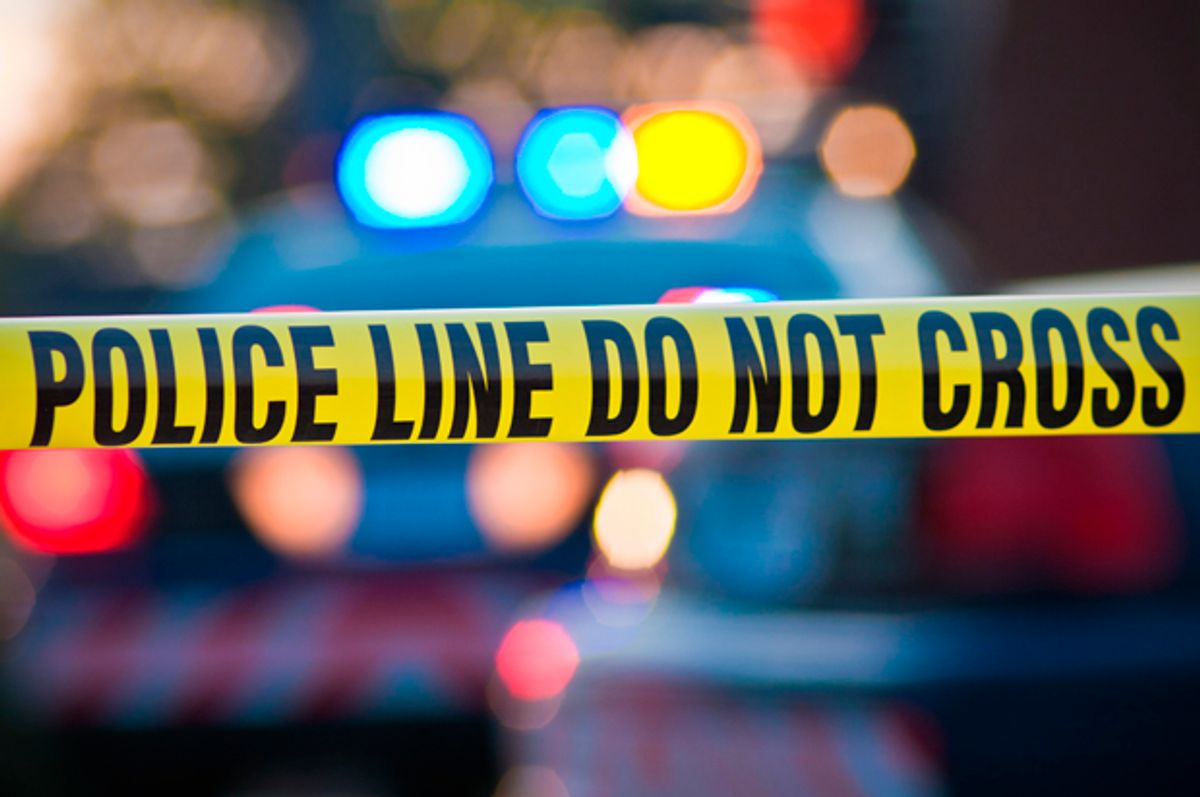 If there's any field of work where the profit motive should play as little role as possible, it's police work. Police officers wield an enormous amount of power over the people, and when they are incentivized to carry out their work more aggressively and more extensively than they otherwise would, abuse and mistreatment are bound to proliferate.

But preserving monetary incentives in policing is exactly what Sheriff of Coffee County Dave Sutton and Calhoun County District Attorney Brian McVeigh argue for in a recent op-ed.

Writing for AL.com, they defended the disturbing practice of civil asset forfeiture.

This practice allows cops to seize money and other valuables from people they believe to be criminals. But many of the people who have their money or possessions seized have never been and never will be convicted of a crime. The Alabama legislature is considering amending the law so that civil asset forfeiture can only be used against people who have been convicted of a crime, a move Sutton and McVeigh oppose.

They also oppose putting any funds received through the practice into the state's general accounts. Instead, they think it should go back to the law enforcement agencies that seized the funds in the first place.

"[S]ending the proceeds of forfeiture to the state's General Fund would result in fewer busts of drug and stolen property rings," write. "What incentive would local police and sheriffs have to invest manpower, resources and time in these operations if they don't receive proceeds to cover their costs?"

Police should have plenty of incentive to enforce the law fairly and evenly. Allowing them to take funds from people who may never be proven to have committed a crime is the quintessential case of a perverse incentive that will enable abuse.

In 2015, about 25 percent of cases of civil asset forfeiture never even resulted in charges being filed against the supposed criminals, according to a study by the Southern Poverty Law Center. More than 40 percent of cases were marijuana-related.