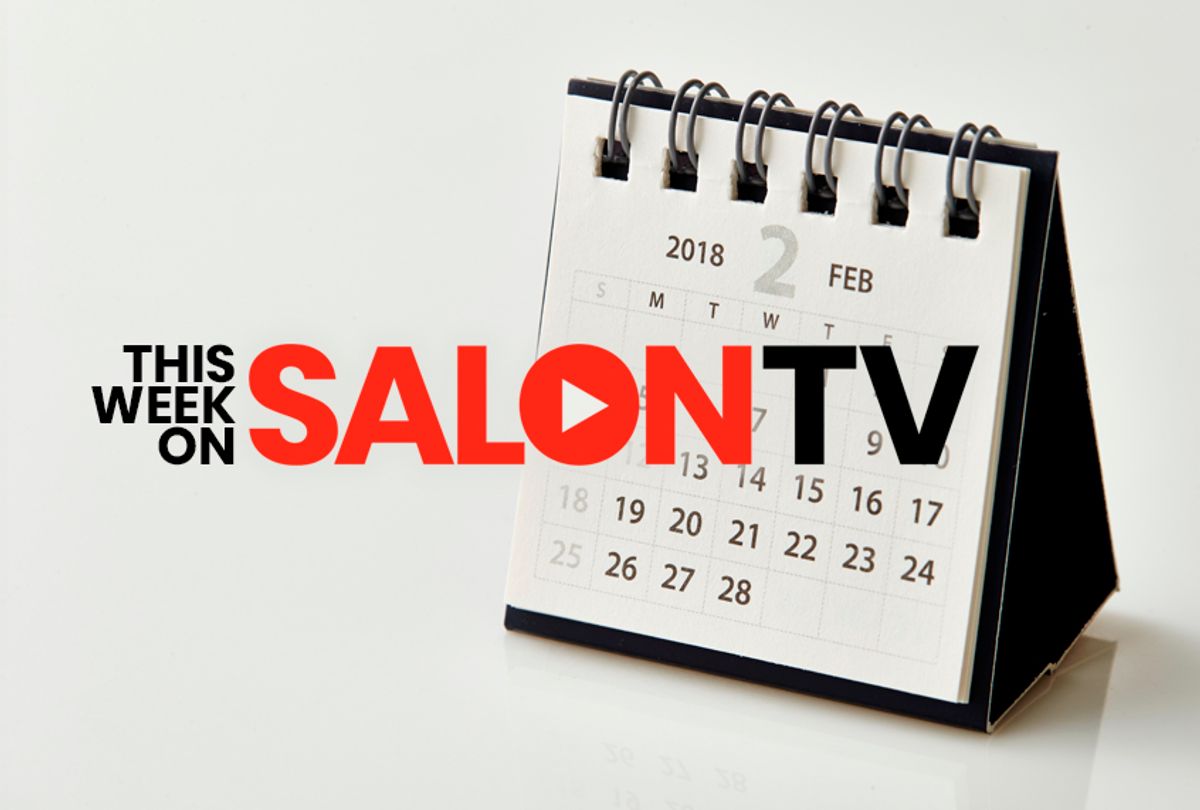 This week, SalonTV is talking about the film on everyone’s mind: “Black Panther.” Salon’s D. Watkins joins forces with editors from Vice and The Root to break down the superhero film that’s shattering box-office records and changing Americans’ perceptions of Africa.

SalonTV is also welcoming back former Saloner Brittney Cooper, who’s here to talk about Beyoncé. Yes, really! Her book, “Eloquent Rage: A Black Feminist Discovers Her Superpower,” digs deep into what everyone can learn from black women getting collectively angry.

Plus, singer-songwriter Lee DeWyze and alternative rockers The Dandy Warhols take to the Salon Stage with exclusive sets, and David Arquette drops by to present his passion project, the new documentary "Survivor’s Guide to Prison." Did you know you're more likely to go to prison in the United States than anywhere else in the world? The film, narrated by Susan Sarandon, follows two men who spent decades behind bars for murders they did not commit.