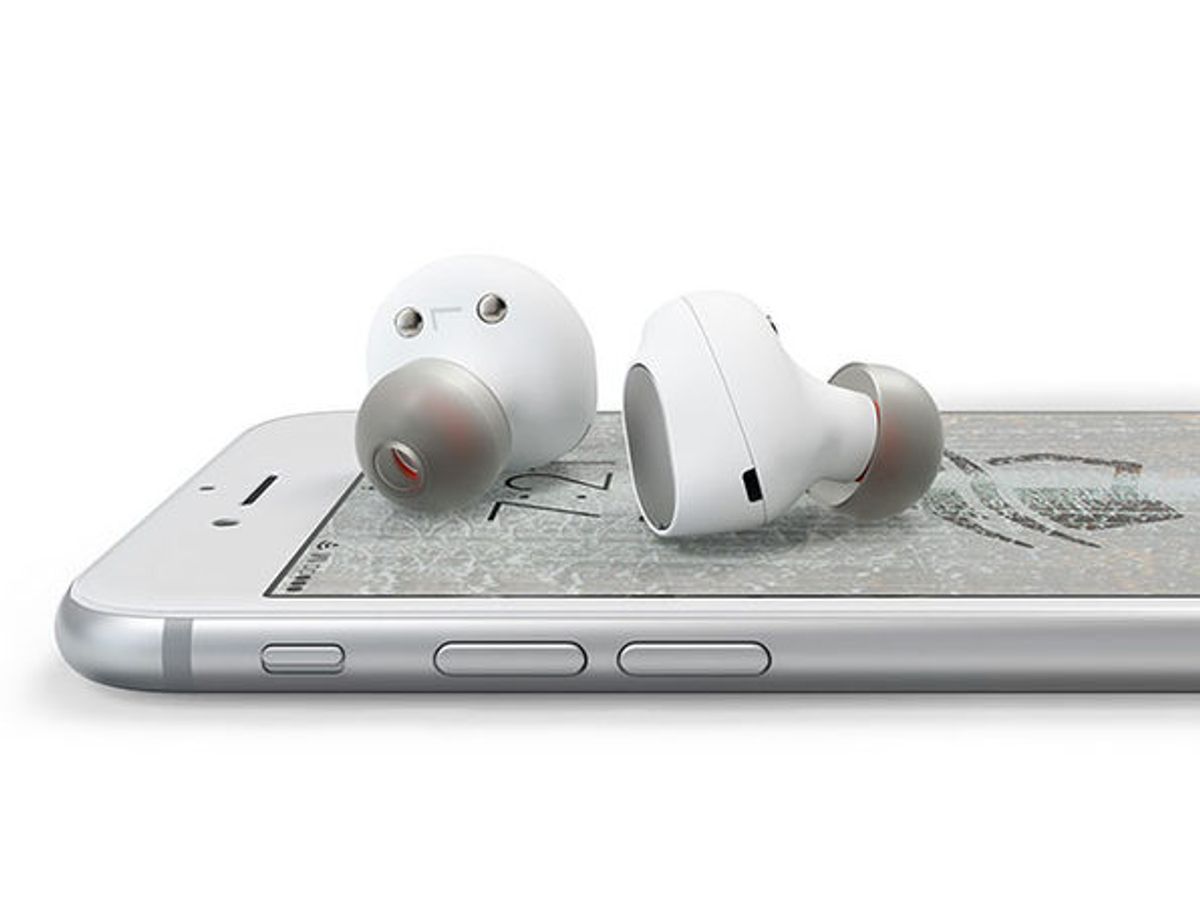 Sure, Bluetooth headphones sound like a great idea — but usually, they’re either too expensive or crap out right when you need them the most. But the Ascape Audio Ascend-1 Truly Wireless Earbuds won’t let you down.

These earbuds are making waves in the audiophile community, but it doesn’t take a music buff to see why. The Ascend-1’s custom drivers are built with 2090 graphene-enhance microfilm diaphragms — which in layman’s terms means they sound incredible. Plus, they’re more comfortable than typical earbuds because they match the natural curve of your ear.

The best part, however, is that they deliver a whopping 30 hours of playback time before you need to recharge them. You’ll never have to worry about your music cutting out mid-workout or on long commutes again. Oh, and there’s even a single-button control to ask your smartphone assistant (Siri, Google, etc.) questions and dual digital mics for clarity during hands-free conversations.