The "Queen of Snapchat" tweeted about the app, which recently launched a controversial update 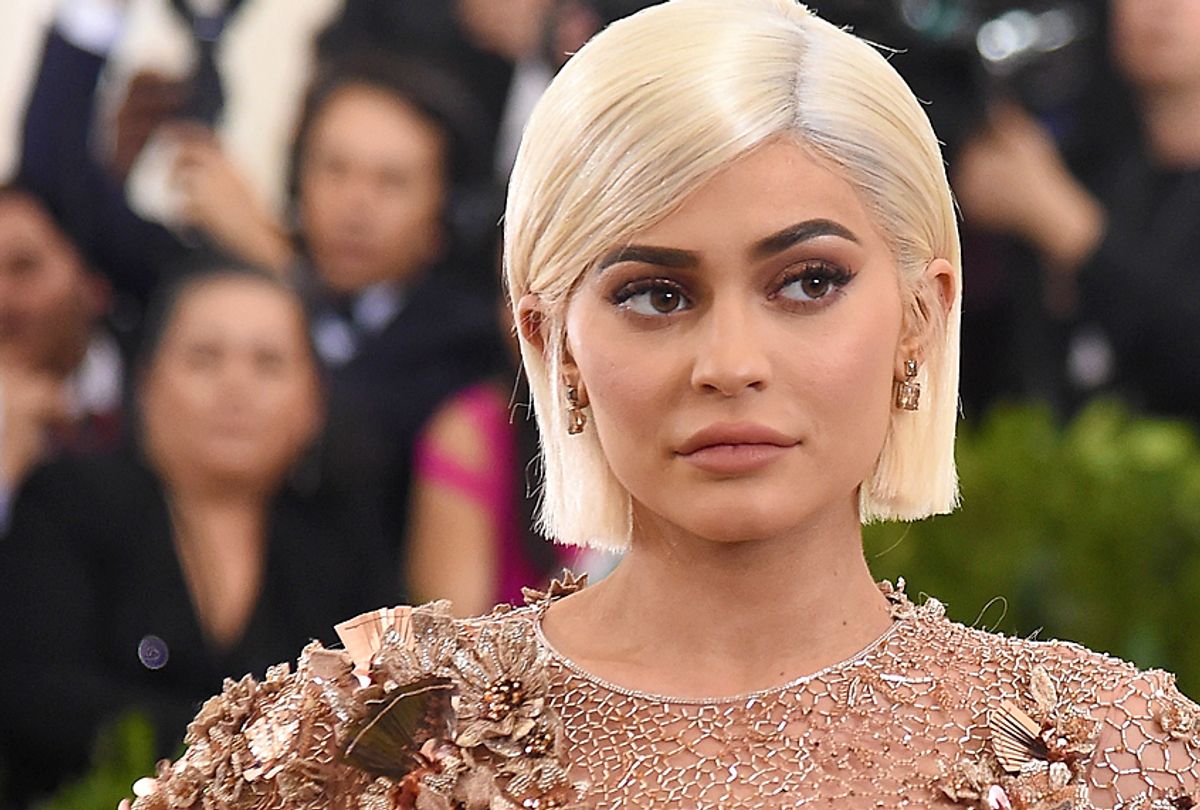 Snapchat’s future has been looking grim ever since it unveiled its new interface. A Change.org petition has even been circulating, collecting more than 1.2 million signatures, asking the tech company to remove its latest update. Now, Kylie Jenner — who was once dubbed the “Queen of Snapchat” — has seemingly ceased her operations on the platform. Indeed, she asked on Twitter yesterday, “Does anyone else not open Snapchat anymore?”

In response to Jenner, some influential social media stars agreed.

Jenner’s public display of distaste of the platform may have caused the company’s stock to plummet as the market closed on Feb. 22. According to Bloomberg, Snapchat parent’s shares decreased as much as 7.2 percent, which equaled an estimated “wipe out” of $1.3 billion in market value.

Snapchat initially announced its redesign in November with the intent of separating content out for its users by source.

"One of the complaints we’ve heard about social media is that photos and videos from your friends are mixed in with content from publishers and creators and influencers. But your friends aren’t content. They’re relationships," Evan Spiegel, Snap's CEO, said in an explainer video about the update.

Users haven’t embraced the move with fondness. Snapchat has responded to users who have signed the petition, letting them know they’ve been heard, but there hasn't been any indication that a reversal of the update will happen in the foreseeable future. Instead, the company said it will be implementing another update “in the coming weeks,” which will make it “easier” to find the stories that they want.

"We hear you, and appreciate that you took the time to let us know how you feel. We completely understand the new Snapchat has felt uncomfortable for many," the company wrote in response to the Change.org petition.

Some critics say that’s not good enough; they still want the old version back.

“We didn’t ask for more updates we just want the old snapchat back????” one signee, Jess Gray, wrote in response.