Heavy drinking is the "most important risk factor" for dementia, according to a new study 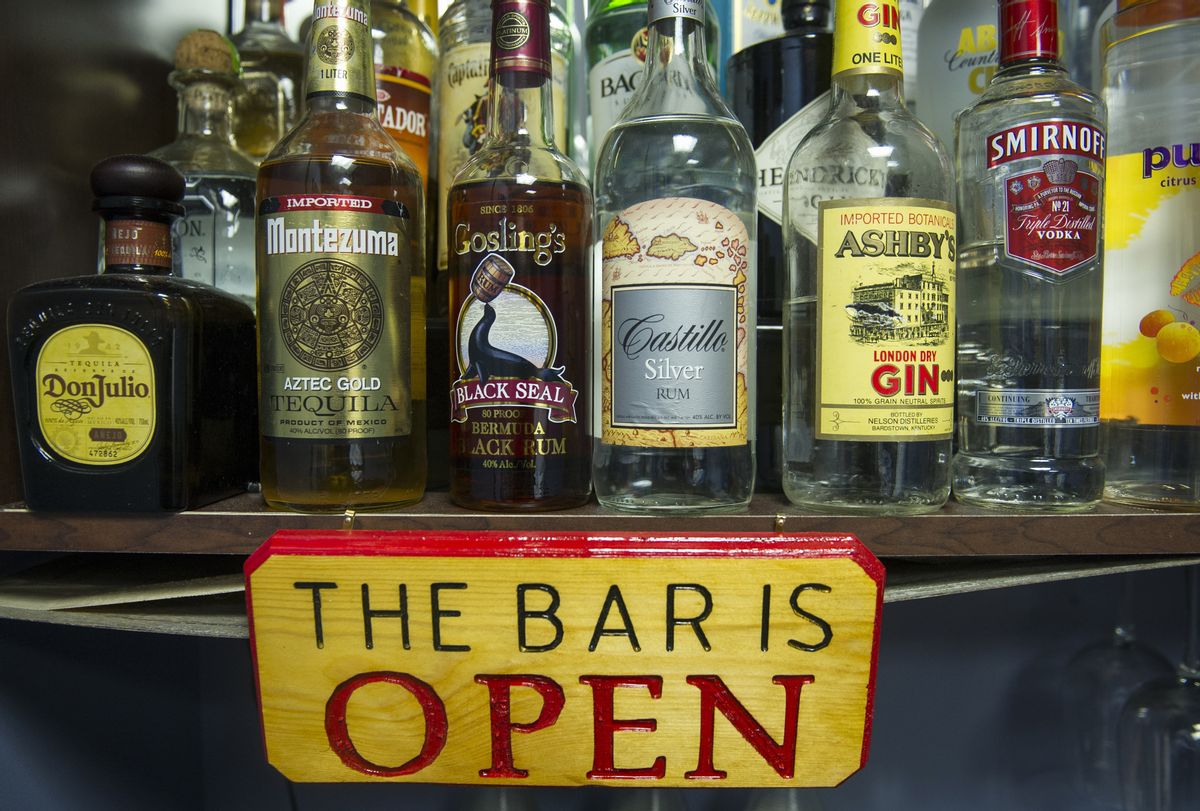 The research, published in the journal Lancet Public Health, and comprised of a nationwide study in France considered to be the largest of its kind, analyzed over one million adults in France released from hospitals who were diagnosed with dementia between 2008 and 2013. Researchers were aided by the French National Hospital Discharge database.  Researchers winnowed the 1 million patients down to a sample size of 57,000 people with early-onset dementia — meaning those who developed it before the age of 65 — and found that more than half had been diagnosed with alcohol-use disorder or had brain damage that may have been alcohol-related.

"The findings indicate that heavy drinking and alcohol use disorders are the most important risk factors for dementia, and especially important for those types of dementia which start before age 65, and which lead to premature deaths,"Dr. Jürgen Rehm, co-author and Director of the CAMH Institute for Mental Health Policy Research,  told Science Daily. "Alcohol-induced brain damage and dementia are preventable, and known-effective preventive and policy measures can make a dent into premature dementia deaths."

Regarding the early onset cohort, there was a significant gender split: 64.9 percent were men.

"As a geriatric psychiatrist, I frequently see the effects of alcohol use disorder on dementia, when unfortunately alcohol treatment interventions may be too late to improve cognition," Pollock told Science Daily. "Screening for and reduction of problem drinking, and treatment for alcohol use disorders need to start much earlier in primary care."

In Western medicine, there has been an ongoing debate over alcohol and its health effects.

As the study explains, “the relationships between alcohol use and cognitive health in general and dementia in particular are complex.” Light-to-moderate drinking could have a possible “beneficial effect” on cognitive health. However, the effects of moderate to heavy drinking can be detrimental. In addition to the risk of dementia, the study explains that heavy drinking is also associated with thiamine deficiency, a disease in which the body lacks vitamin B-1 and other cognitive diseases such as epilepsy.

“Finally, heavy drinking is associated with tobacco smoking, depression, and low educational attainment, which are possible risk factors for dementia,” the study explains.