Businesses are fleeing the NRA in wake of Parkland school shooting 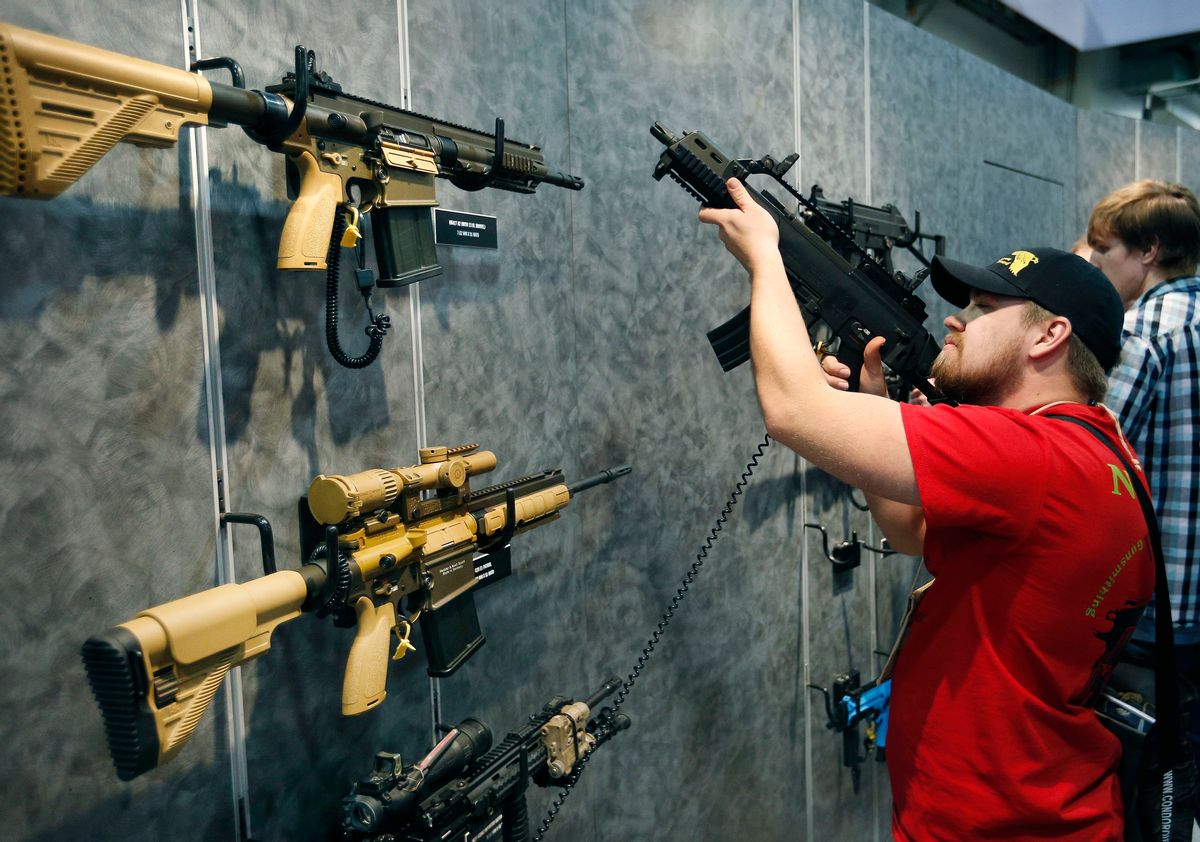 Seen as inexcusably rigid and unreasonable in the wake of the Parkland shooting, the NRA is losing numerous business partners over fear of incurring the public's wrath.

The First National Bank of Omaha, the largest private bank in the country, was first to announce a split with the organization Thursday, saying it will end its NRA Visa Card contract.

"Customer feedback has caused us to review our relationship with the NRA," bank spokesman Kevin Langin said in a statement.

The largest player in the car rental business quickly followed suit as the outcry continued.

The rental car brands Enterprise, Alamo and National — all a part of Enterprise Holdings Inc. — said it will end its partnership with the gun organization. Previously, NRA members were offered a discount on their car rentals.

These business decisions show that the public is taking the gun issue seriously, and they see the NRA as the enemy.

Recent polling suggests that support for gun control is at its highest point ever. And despite some deceptive rhetoric, the NRA remains strongly opposed to gun safety measures that most Americans think are imminently reasonable.

If the NRA's public perception keeps tanking, it may soon find more of its business partners abandoning ship.