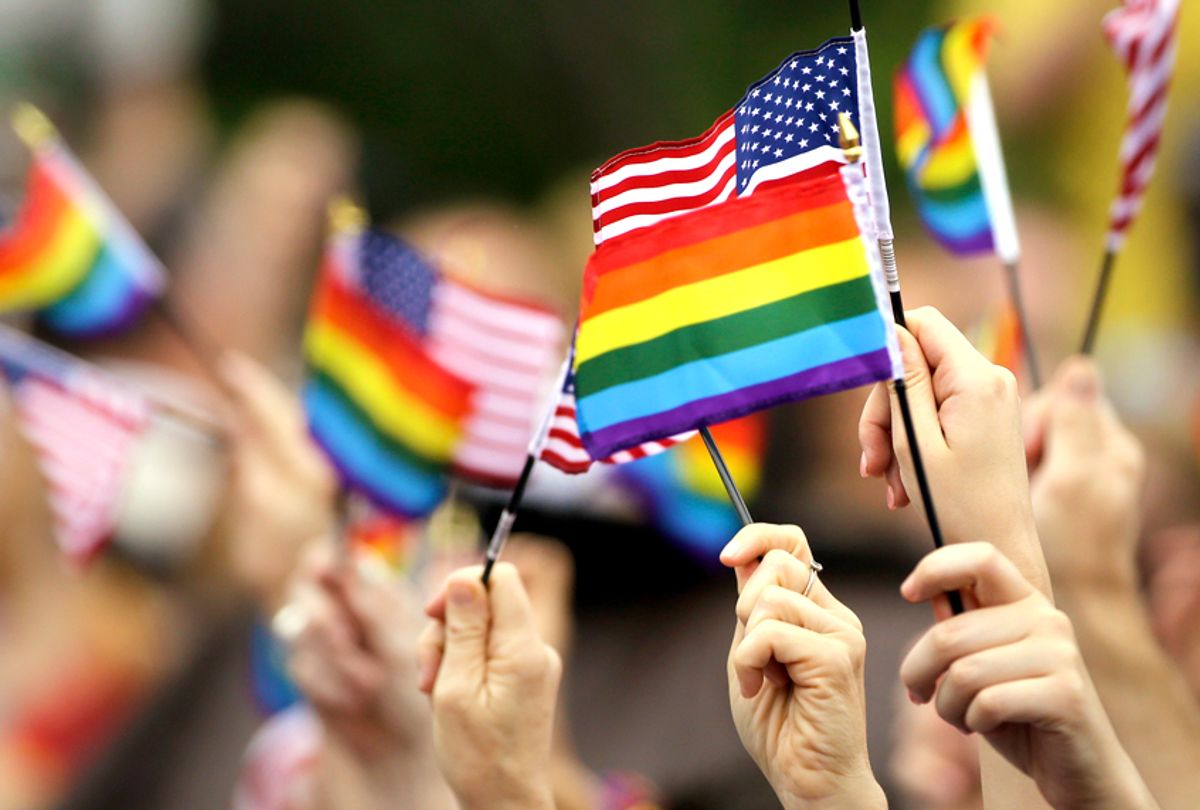 The latest ruling by a federal appeals court in Manhattan, in which the court determined that firing employees over their sexual orientation is a variation of illegal sex discrimination, is being hailed as a victory for the LGBT community.

In the case in question, Zarda v. Altitude Express, Inc., skydiving instructor Donald Zarda was allegedly fired by his employer because of his sexual sexual orientation. The Justice Department intervened unexpectedly in July 2017, and argued against the Equal Employment Opportunity Commission, claiming that Title VII of the 1964 Civil Rights Act, which defines workplace discrimination as that of “race, color, religion, sex or national origin,” didn’t protect gay employees.

However on Monday, the second U.S Circuit Court of Appeals ruled that it does.

"Sexual orientation discrimination — which is motivated by an employer’s opposition to romantic association between particular sexes — is discrimination based on the employee’s own sex," Judge Robert Katzmann wrote, according to the New York Times.

The ruling was made in the majority of a rare en-banc court composed of 13 judges. Three judges dissented. Typically, three-judge panel rulings are made in an appeals court.

Advocacy groups are celebrating the ruling.

“Today’s ruling is the latest victory affirming that employees should be evaluated only on their work ethic and job performance – not on who they are or who they love,” said Masen Davis, CEO of Freedom for All Americans in a statement. “Courts across America are increasingly in agreement that who a person loves has no impact on what they produce in the workplace, and no one should be singled out because of their sexual orientation.”

Zarda first sued Altitude Express in 2010, over an incident that occurred while he was working as a skydiving instructor for a client named Rosanna Orellana. Orellana was accompanied by her boyfriend, David Kengle. According to the case document, Zarda generally disclosed his sexual orientation to female clients when they were accompanied by a partner, to reduce any awkwardness from the closeness of being strapped together. After skydiving, the couple reportedly discussed their individual experiences which is when Kengle learned that Zarda told Orellana he was gay. Kengle reportedly called Altitude Express to complain about Zarda; he was shortly fired after.

Zarda died in a skydiving accident in 2014, but his relatives continued with the case.

"I think this would have meant the world to him. I think he would have been very excited and very encouraged," Zarda’s sister, Melissa, told Bloomberg. “I feel strongly that in the workplace employees should be evaluated based on their job performance and by their work ethic and never by who they love.”

Saul Zabell, who represented Altitude Express, told Reuters he agreed with the 2nd Circuit’s ruling, but that the company didn’t fire Zarda because of his sexual orientation.