How Olympic athletes grapple with life once the thrill is gone

Most athletes leave the Olympics disappointed and empty-handed 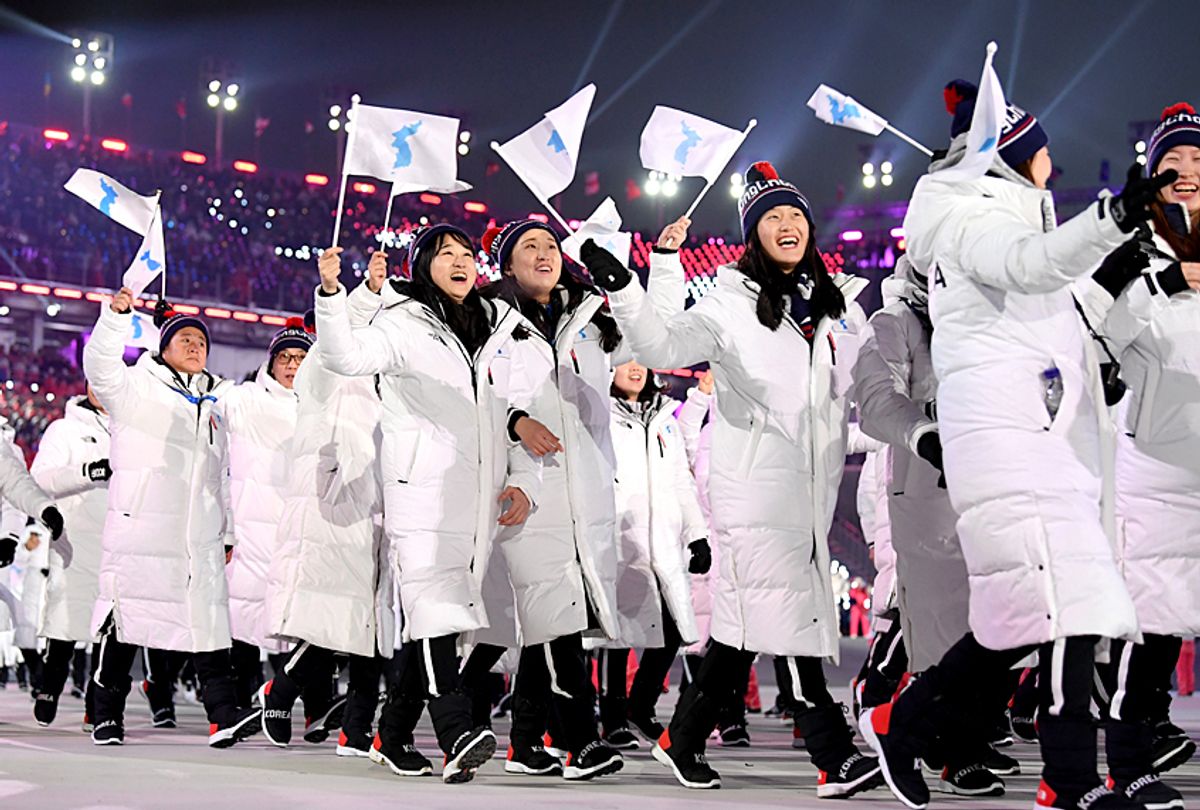 Hundreds of Winter Olympians around the world are saying farewell to the thrill of a lifetime. While a handful will leave as delighted medal winners, the majority leave empty-handed.

Whether they won the medal or not, some find themselves navigating uncharted waters into an uncertain future. In many cases, they’ve trained and devoted themselves to their sport for years.

As a former Olympian who’s now a sport psychologist, I know from firsthand experience that it’s not easy. Being an athlete is central to the identity of most Olympians, and transitioning away from training and competing can be daunting.

In the early 1980s, psychologist Nancy K. Schlossberg developed her transition theory. It recognizes that people are prone to stress whenever they experience shifts in routines, relationships and roles, and changes that can happen at home, at work and at school.

For Olympians, a transition back to everyday life represents a break from months of highly structured routines. No longer are they expected to be accountable to their teammates or coaches. And no longer do they have an impending competition to motivate them.

Some of the most immediate challenges involve making a decision: Should an athlete continue his or her studies? Or search for a job? Most Olympic athletes receive very little funding and need to find a way to financially support themselves outside of their sport.

Many also need to decide whether they even want to continue participating in their sport. This might seem like no-brainer for some, especially those who are young, healthy and still at the top of their game, like 17-year-old snowboarders Chloe Kim and Red Gerard.

But for those whose physical prowess is waning and who have growing families it’s a distressing decision. After three-time Olympic medalist Lindsey Vonn won a bronze medal in the downhill ski event, she acknowledged that she was at a different point in her career —perhaps the end — because her body was breaking down.

“I wish I could keep skiing,” she told the LA Times. “I wish my body didn’t hurt as bad as it does.”

A flimsy sense of self

For athletes who have invested years of their life to get to the Olympics, they have to contend with what sports psychologists call their “athletic identity,” which is the extent to which being an athlete is entwined with their sense of self.

For athletes who have a strong athletic identity, the lifestyle of being an athlete is central to how they see themselves and how others may see and treat them. When they’re competing, it can serve as a source of great strength, meaning and perseverance. But when age, injury or failure occur, it can become an Achilles heel: All of a sudden, they’re unmoored.

Retiring from playing a sport is as weighty a decision as retiring from a job or changing career paths. It can create a huge void and can force athletes to reflect on their careers and question their performance: Am I weak or strong? Was my athletic career a success or a failure? How resilient am I? How do I craft the next chapter in my life?

When the music’s over

As a psychologist, I’ve had the privilege of working with many ex-Olympic athletes who have struggled with this transition.

I’ve also personally been through a post-Olympic transition.

In my case, before the end of the 1984 Olympic Games, I returned home to Morgantown, West Virginia, with a gold medal in the men’s English match rifle shooting event. But I was also saddled with the memory of a mediocre 15th-place finish in a different event.

All of a sudden, my years-long journey of preparation, sacrifice and competition was over. Luckily, I had a job waiting for me as a shooting coach and was enrolled in a graduate program in professional psychology. I decided that I needed to retire in order to focus on work and school, and was able to move on from being an Olympic athlete with little, if any, regret.

But each athlete’s path and story differs. For every Michelle Kwan, who went on to become an author and a public diplomacy ambassador for the United States, there’s a Debi Thomas, the former figure skater who declared bankruptcy in 2014 and is grappling with mental health issues.

Those who struggle the most post-games are perhaps those who had high expectations that went unfulfilled, which can lead to a lifetime of “what-ifs” and second guessing.

But the Maasai people of Kenya have a saying about life: “Everything ends.”

It’s a maxim that every Olympic athlete — medal winner or not — should take to heart.