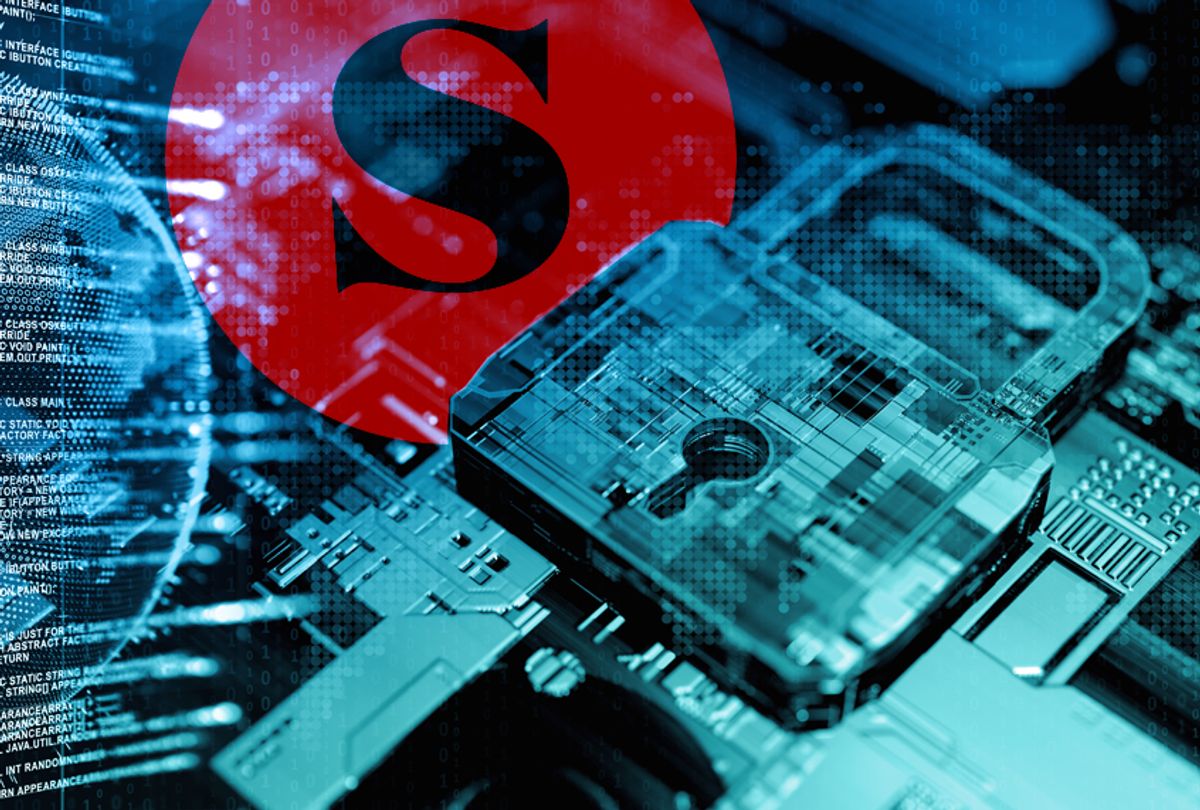 Since the beginning of the commercial Internet harking back to the mid 1990’s and the days of Netscape, Yahoo, MSN and even Salon, online publishers primarily pay for the cost of creating and hosting content by placing advertisements on their website. On the surface the concept seems pretty simple: Advertiser “A” wants to put a message in front of “B” audience and receives payment in return.  This is how it has worked for many years.  Over the past few years the programmatic (automated) advertising industry has evolved, adding layers of  complexity to the advertising market and transforming the automated advertising market into a $40 billion per year business.  During a portion of that period,  the industry was lucrative enough for publishers to cover costs and fund growth. Unfortunately, as with many things that involve money, undesirables have found ways to hack this process and defraud the system.

Various studies examining the issue of ad fraud determine that the range of online ad fraud in 2018 will range from $7Bn to $19Bn.  The result of such activity is the destruction of publishers' ad space value.  For users this means seeing more bad ads and malware.  The result of this will be that more users will resort to installing ad blocking software and large scale advertisers will pull their dollars out of the market until a better solution is found.  This leaves publishers with an even smaller opportunity to generate enough revenue to cover content creation costs.

Ad fraud is tricking advertisers into thinking they are placing ads on a real website when in fact it is a fake site that hackers create that has no real audience to capture the ad revenue.  Advertisers lose hundreds of millions of dollars per year by paying for ads they are led to believe are showing up on the assigned publisher’s site but really are redirected to third party sites that have stolen the publisher’s identity. This is called domain spoofing and it is a main reason why online advertising is not as efficient as it once was.  As a result, advertisers have begun to take larger and larger portions of their advertising budget away from publishers and instead use third party verification services to combat the problem.

As ad placement dollars decrease, publishers like Salon have to create more ad space to make up the difference.  More ads mean more intrusive experiences for users which led some users to resort to ad blockers.  This leaves even less ad space for publishers to offer ads which has resulted in even more of a decrease in revenue.  You can see the cycle here, right?   Salon’s first step toward breaking this vicious cycle was introducing a groundbreaking digital mining solution in February 2018, and in the coming weeks we will be offering an ad-free paid app on mobile, tablet and streaming devices for those readers who choose to support site directly with their wallets.

There have been attempts by the ad industry to eliminate domain spoofing.  The latest is an initiative called ads.txt led by the IAB (Interactive Advertising Bureau).  While most publishers have adopted this, domain spoofing still remains a significant problem.  The New York Times and The Washington Post bothhave reported they still lose $3.5M each day to domain spoofing.  The challenge with current verification services and ads.txt is that they can still be compromised or worked around by smart ad fraud criminals.

While mainstream technology continues to try and solve this issue to little or no avail, the emerging protocols of blockchain technology might be the answer.  You might have heard about the blockchain in reference to bitcoin or other cryptocurrencies. Put simply and loosely, the blockchain consists of thousands of computers whose role it is to agree on and verify digital currency transactions and do so via mathematical computations creating absolute certainty that a transaction is legitimate versus some of the current financial verification methods that are based more on probability (i.e it’s probable “john doe” did indeed sign this check). This creates a system where a single entity would have to convince the entire blockchain that their activity is legitimate if they are trying to defraud the system.  Blockchain, at a high level, creates immutable identity for whatever purpose a blockchain might be applied.  Anything with a series of transactions or “blocks” within the blockchain are transparent and verified by all who participate.

In this case, applying the blockchain concept to the online advertising industry means creating immutable identity for publishers and advertisers.  Doing so would mean each ad transaction is verified by thousands of computers that would need to confirm that the publishers are who they say they are, and the advertiser is who they say they are, before displaying the ad and money being spent or transferred.

While the industry and IAB need to help create standards around applying blockchain to the ad industry, we can start by creating blockchain identities for advertisers and publishers.  In fact, it has already started.  Salon is now participating in a pilot program with blockchain ad tech company Rebel AI, led by industry veterans with over two decades of ad technology experience to bring the pieces of adtech and blockchain together to create a solution.  The company is the first to try and tackle this problem using blockchain technology with a version of it currently in a closed beta.

Salon is one of the first publications to create its identity on the online ad blockchain giving advertisers who also create an identity a secure way to ensure their ad dollars will not fall into fraudulent hands when buying ad space on salon.com.  As the closed beta program runs, Rebel AI will be able to collect data to determine the added level of security their blockchain tech brings to domain spoofing.

If the closed beta proves as successful as we hope, advertisers and publishers will be able to refocus on putting those extra ad dollars to work to create better and safer ad experiences for users.  #betterinternet