During a Washington trip that would usually include a White House visit, the reigning champs announce new plans 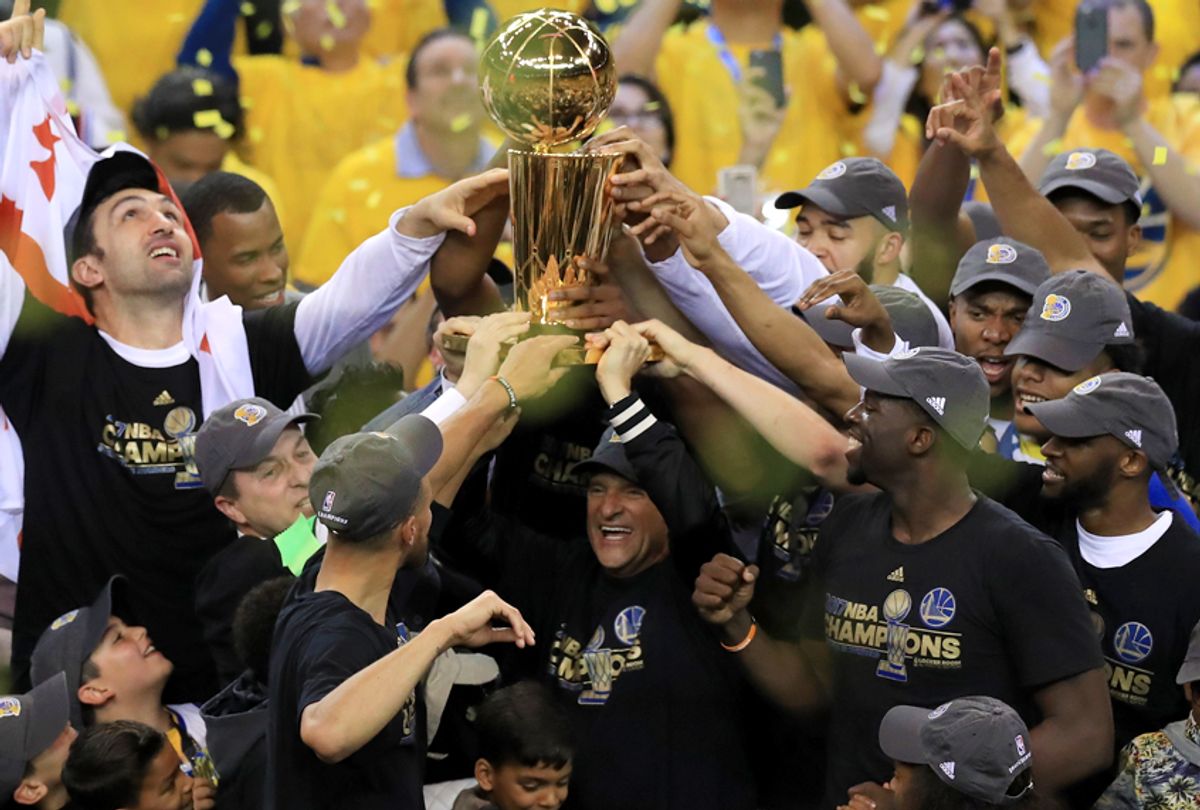 Rather than visit the White House — as is customary for any NBA championship team — the 2017 NBA champions, the Golden State Warriors, will meet with local children in Washington D.C. and visit the National Museum of African American History and Culture on Tuesday. The team is in town for their game against the Washington Wizards on Wednesday — a trip, which, as reigning champions, would customarily include a White House visit.

All professional sports champion teams are invited to the White House to celebrate their titles. But in September, President Donald Trump rescinded the Warriors' invitation after star player Steph Curry said he personally did not want to visit Trump's White House. "Going to the White House is considered a great honor for a championship team. Stephen Curry is hesitating," Trump tweeted a day later, "therefore invitation is withdrawn!"

The Warriors revealed their new itinerary Monday night after beating the New York Knicks. "The White House is a great honor, but there's extenuating circumstances that we felt that we're not comfortable doing," shooting guard Klay Thompson told reporters. "We're not going to politicize anything, we're just going to hang out with some kids, take them to an African-American museum and hopefully teach them things we learned along the way and life lessons, and we'll still be getting some great memories."

The Warriors also released an official statement, which said: "In lieu of a visit to the White House, we have decided that we’ll constructively use our trip to the nation’s capital in February to celebrate equality, diversity and inclusion — the values that we embrace as an organization." The team's coach Steve Kerr has been vocal about his criticism of the president, describing his statements as "racist" and "misogynistic."

In response to Trump's withdrawal, Curry said, "By not going, hopefully that will inspire some change in terms of what we tolerate in this country." And given Trump's very public feuds with black athletes, tirades against players protesting during the national anthem and other instances of the president spewing hateful rhetoric, many athletes have been opting out of this sports tradition.